The meeting has been referred to in previous documents but new details emerged today. It's unclear who initiated the meeting.

'According to an intercepted phone call in Mexico City, Lee Oswald was at the Soviet Embassy there on 23 September 1963 and spoke with Consul Valeriy Vladimirovich.

'Oswald called the Soviet Embassy on 1 October, identifying himself by name and speaking broken Russian, stating the above and asking the guard who answered the phone whether there was 'anything concerning the telegram to Washington,' a memo, written by CIA officer Tennent H. Bagley wrote on November 23, 1963, the day after the assassination.

“Hello, this [is] Lee Oswald speaking,” he said. “I was at your place last Saturday and spoke to a consul, and they said that they’d send a telegram to Washington, so I wanted to find out if you anything new. But I don’t remember the name of that consul.”

After a brief exchange, KGB officer Valery Kostikov answered, “Just a minute. I’ll find out. They say that they haven’t received anything yet.”

“Have they done anything?” Oswald asked.

This was news again today. The National Archives made 1500 files available to the public. Somehow the ones pertaining to the CIA still needed an extra glance by the NSA and were deemed not fit to be released yet. Even though, congress mandated their release in 1992. That is 5 Presidencies that couldn't get those documents released, but whatever.

Anyways, apparently Oswald made his way to Mexico City and called the USSR and asked some questions of the KGB. Here were some docs about that 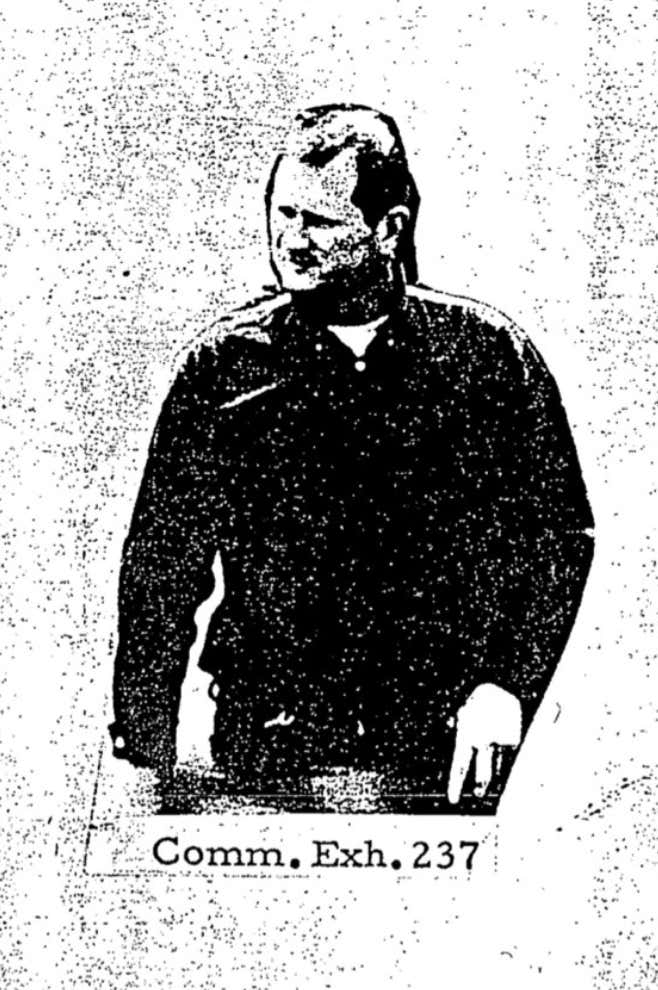 Which, call me crazy, doesn't look anything like the guy who was arrested and murdered while under police supervision soon after committing the most famous murder in history 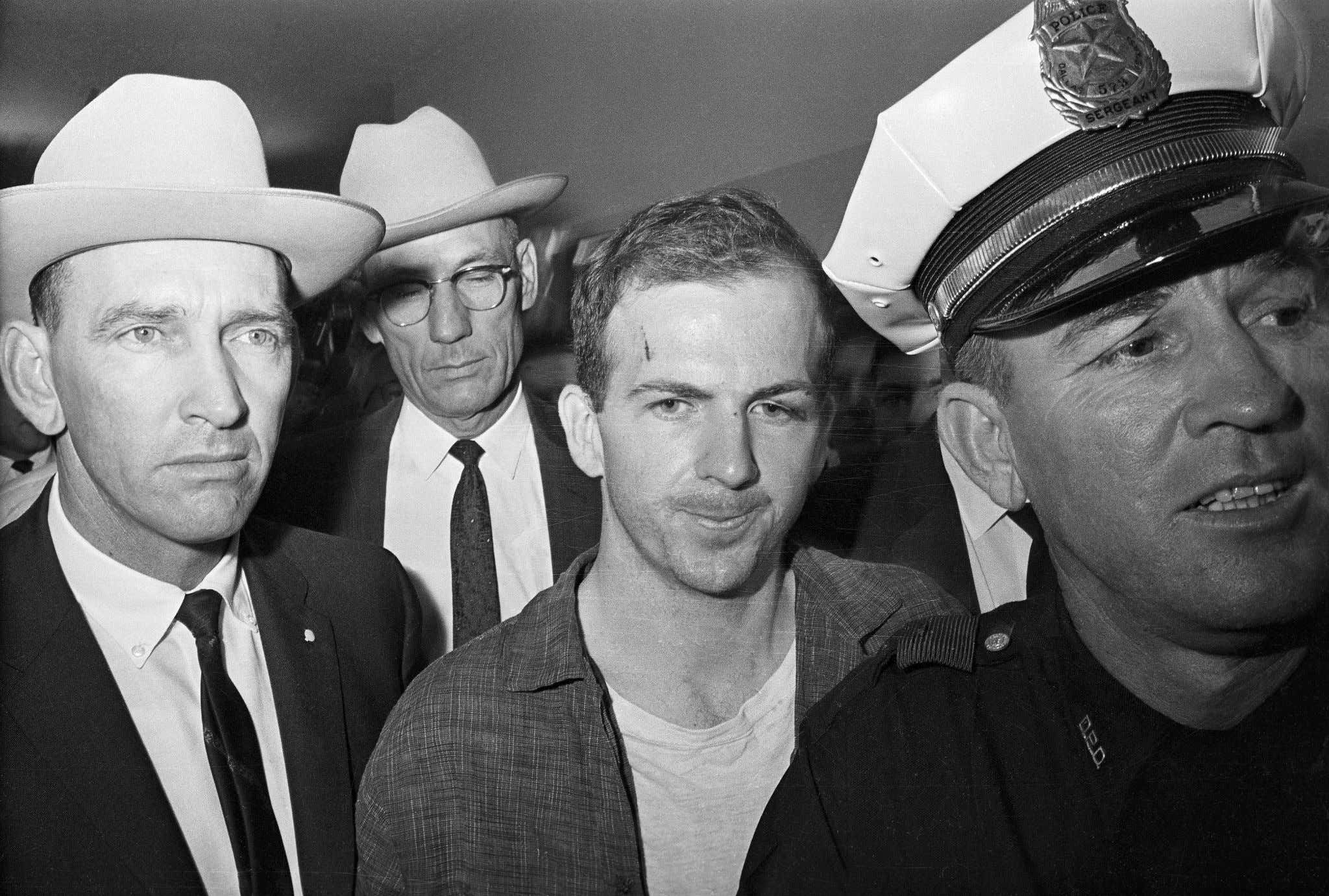 I guess he lost like 40lbs on his way back from Mexico. Maybe he got the shits down there or something.

There are too many problems with the government right now to focus on this story too much, but Jesus Christ, this is a doth protest too much situation. It's been 60 years. Just say the CIA either let it happen or was involved and the intelligence community would never let that happen again as the bad actors from the Cold War have been removed and/or died. Putting out docs about everything else, 1500 files at a time, while another supposed 10k+ are still classified because of "covid" or because they're a matter of national security just makes people more suspicious. What are you all hiding you sneaky fucks?