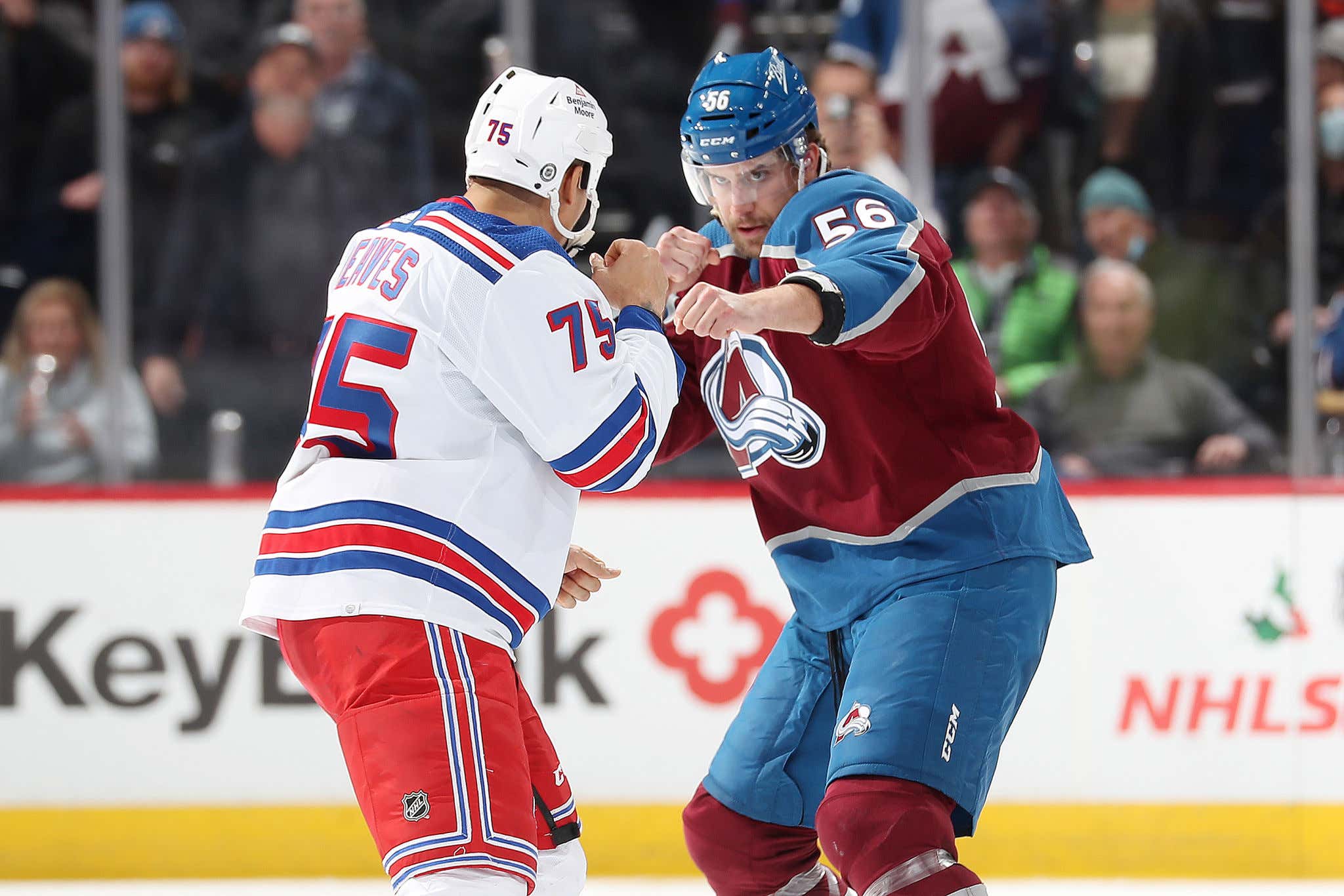 It's no secret that the Colorado Avalanche have been getting their shit pushed around lately. This is a team that has all the talent in the world. Nathan MacKinnon is a top 5 player on the planet. Mikko Rantanen is a stud. Nazem Kadri can be a stud when he's not getting suspended. Cale Makar is a variant of Bobby Orr to go along with another couple young studs on the blueline in Bowen Byram and Samuel Girard. Gabriel Landeskog is everything you could ask for in a captain. The team has pretty much everything you need to win a Cup. The only issue is…

Well they've been getting absolutely steamrolled lately. And sure, Landeskog stepped up and fought Trouba after the MacKinnon hit. And sure, Aube-Kubel stepped up and fought Lomberg right after the MacDonald hit. But at some point you need a bad mother fucker to step up and prove that he's the baddest dude on the ice. At some point in order to protect your star players, you need a mutant out there to make sure that everybody stays in line. You need somebody who thrives in violence. And the Colorado Avalanche found that guy when they traded a 4th round pick in the 2023 Draft to the Seattle Kraken for Kurtis MacDermid over the summer.

That right there was a heavyweight tilt. One of the best we've seen in a while. This was early 90s rock 'em sock 'em hockey.

Ryan Reaves is a bad man. There aren't many guys in the league who would even consider dropping the gloves with him. Some poor kid on the Montreal Canadiens made that mistake a month ago and it clearly didn't go his way.

It was the only fight he had up until this point on the season with New York. The Rangers brought Ryan Reaves in to be their protector. The make sure that nothing like what happened against Washington last season happens again. And for the most part, everybody understood the statement. Kurtis MacDermid doesn't give a damn though. Why's that?

Well because in the words on Nathan MacKinnon…

Dermy is an awesome guy and he loves violence. What a way to get described by your brothers out there. He's not going to score goals. He's not going to put up assists. The Avs have plenty of dudes who can do those things already. But don't think for one second that Kurtis MacDermid isn't a major part of that team. I mean just look at the fellas on the bench after that takedown. 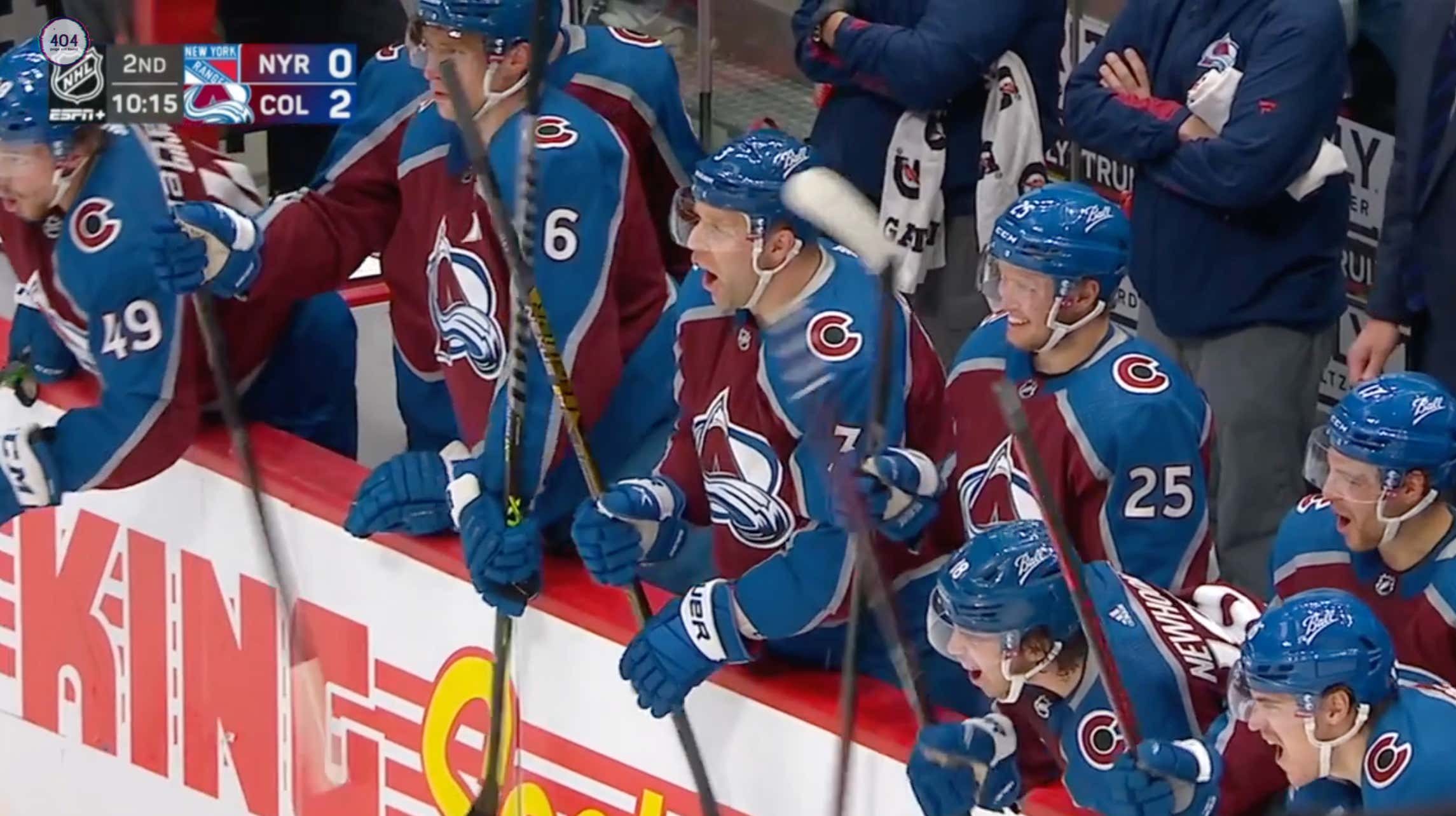 The boys are loving it. And as far as the whole "loving violence" thing goes…

Well last season he went 2 games in a row where he dropped the gloves off the opening puck drop. So yeah, the fella will step up and go with anybody.

5 wins in a row, they've put up 28 goals in those 5 games, and now they've been able to unleash Kurtis MacDermid on the league. Avs are going to be brutal to go up against come playoff time. Only thing that might hold them back is going to be goaltending. But I guess that doesn't matter as much when you're scoring 7 goals a game.