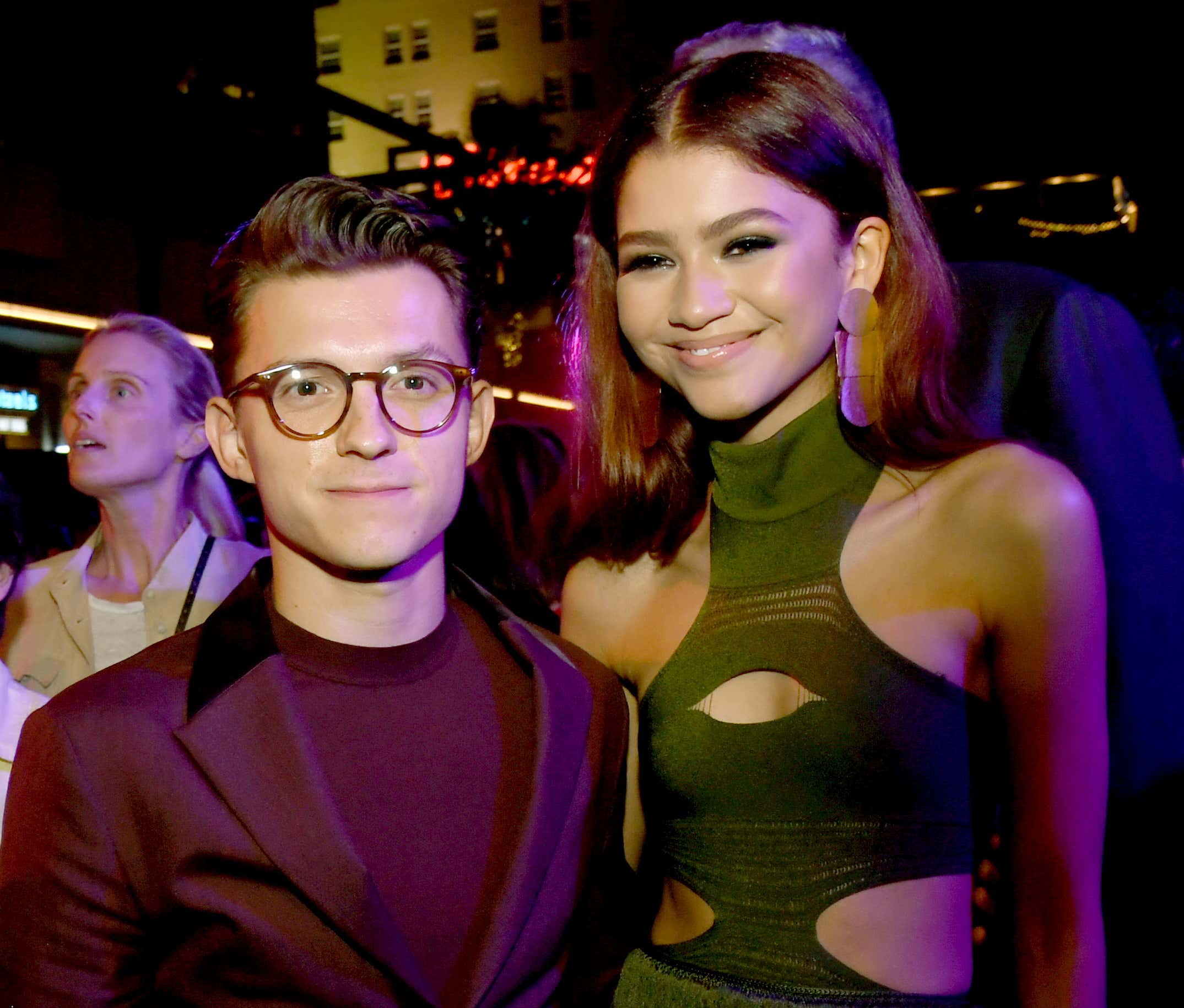 Short King Tom Holland has come out recently in defense of men dating women that are taller than them. PREACH. Honestly calling him a short king is a bit disingenuous since he's 5'8" and not really that short to begin with. This all being said, who cares if Zendaya is taller than Tom Holland? Why should that matter? I never understood why that was taboo to begin with and still don't.

I will say picturing this stunt and Zendaya catching him is pretty funny.

At the end of the day do you think Tom gets bummed when they're going to an event and he sees his gorgeous girlfriend in some heels a few inches taller than him? Of course not, he's dating Zendaya. He wins.

Very few people in the world have it as good as Tom Holland right now when you factor everything in. But oh my god she's two inches taller than him, how embarrassing! You know who says that shit? People who are jealous that he's dating Zendaya and is an international superstar.

Find a new slant and get me to Friday.