Despite what The Island Boys say, they are not "thugging." What they are is 5'9", 135lb children who the internet played a prank because they look like cartoon characters. Now, credit to them, they're still being talked about but lets call a spade a spade - there is nothing intimidating about Franky and Alex Venegas. And that was never more apparent than when Logan Paul stood up next to them... 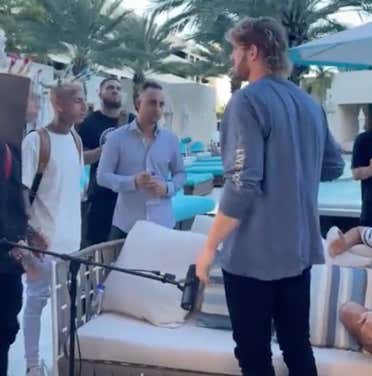 He's a big dude, but that size difference is preposterous. They also immediately calmed down which is hilarious. Although the funniest part for me was the general confusion on George's face when they got upset. "Leave it alone!" Leave WHAT alone!?!?" 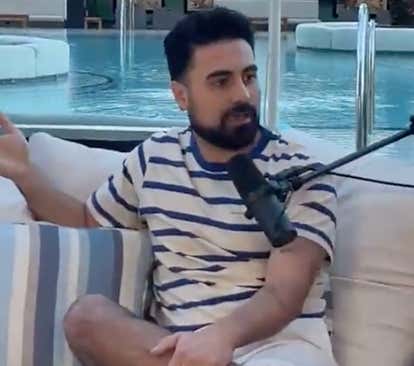 They vlogged the entire thing here if you want to watch, but the long and short of it is that The Island Boys don't have the mental capacity to process conversation. They basically got upset because they were confused and instead of using their words to figure it out, they got emotional. You know, like a child would. It made for a great interview though. Check it out below. Thanks for reading!