Here is everything that happened in week 14 in the American Football Conference. 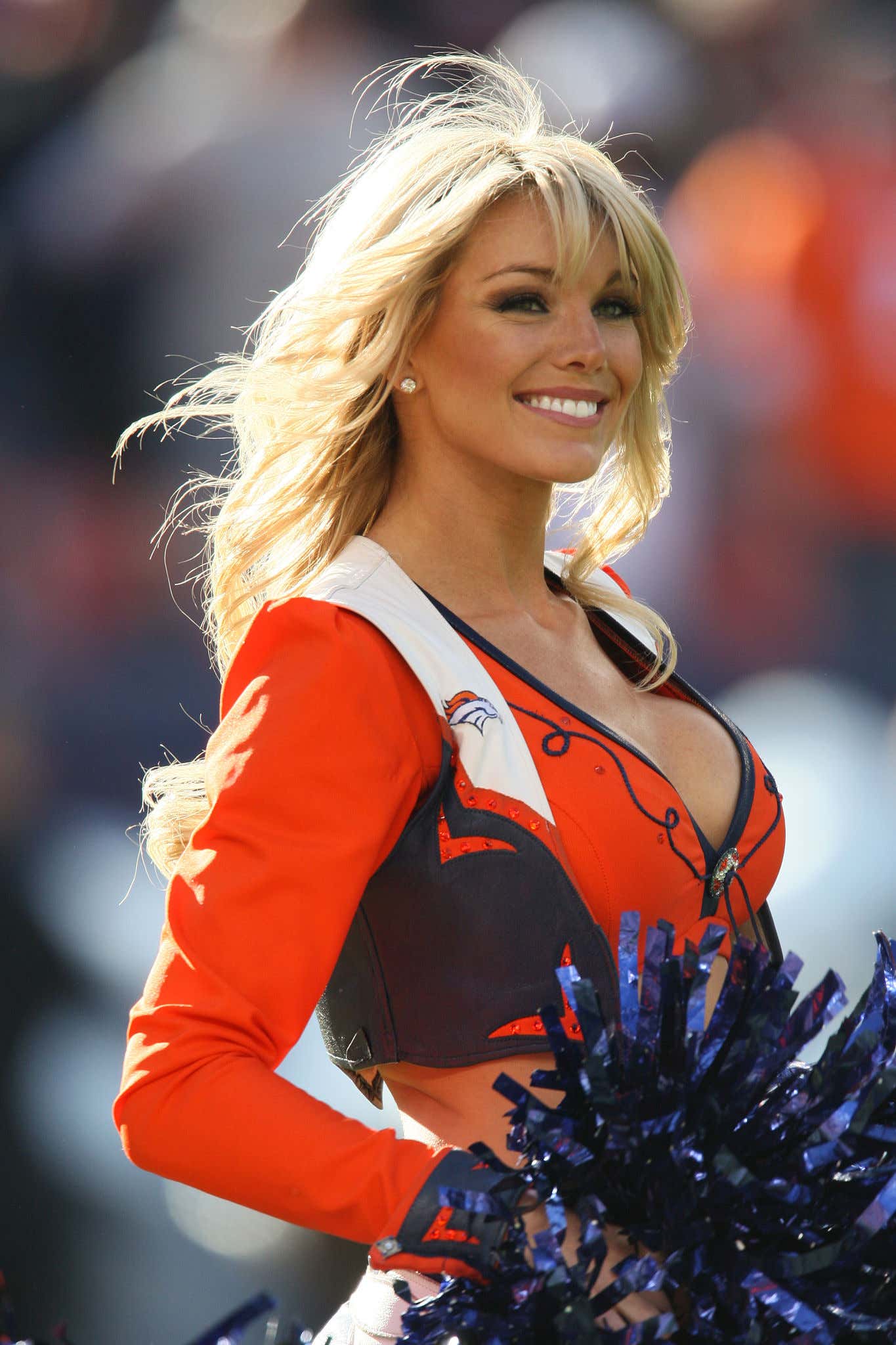 The Raiders walked into Arrowhead with something to prove after getting pushed around at home by KC a few weeks ago.

For some reason they thought it was a good idea to stomp the Chiefs logo after doing laps in the team buses around the stadium after last year's game?

But the wheels came off very quickly.

We got a Josh Gordon sighting!

and the Chiefs' suddenly stingy defense forced five turnovers in rolling to a record-setting 48-9 victory over the Raiders that kept them comfortably atop the AFC West.

A brief pause for art

We resume with Taysom Hill

Alvin Kamara returned finally and ran for 120 yards and a touchdown in his return from a four-game absence.

Brett Maher added three field goals and the Saints defense stifled Zach Wilson and New York who was without wide receivers Corey Davis (groin) and Elijah Moore (quadriceps) and running backs Michael Carter (high ankle sprain) and Tevin Coleman (concussion) — and it showed. The Jets went just 3 of 14 on third down and had only 256 yards of offense.

After coming into this game off a week of he-said-she-said drame surrounding Urban Meyer and his locker room, this was just mean

Fun Fact - The Titan's defense limited the Jaguar's rookie QB Trevor Lawrence to a season-low 35.5 passer rating. Lawrence was 24-of-40 for 221 yards with four interceptions. His passer rating was the lowest by a Titans opponent since Blake Bortles’ 33.7 for the Jaguars on Dec. 31, 2017.

Let's just rip this band-aid off and end this thing. Save everybody the misery.

You'll never believe this but

Myles Garrett continues to have a historic season

The Browns were dominating this game. Looked like they were back on track and righted the ship. And then they went full Browns in the 4th qtr and let Bmore back into it.

But they managed to hang on.

Houston actually took the lead early in this one

This is scary true

Wilson threw for 260 yards and two touchdowns to help the Seahawks win consecutive games for the first time this season.

And this was touching

Detroit, coming off their first win but hit hard by COVID-19 last week, had seven players on the virus list Sunday, and came into this game with a possible roster issue, almost not having enough guys able to suit up.

Melvin Gordon had two rushing TD's on the day and 111 yards.

After a brief hiatus, this Chargers team is back to lighting up the scoreboard

Herbert showing off the cannon

The Bosa boys are monsters. And Joey's got the funny bone too

I wish nothing positive for Giants fans but when you're reduced to watching Mike Glennon finish out a season even I say they deserve to just be put out of their misery.

The 49ers look like the team we thought they would be coming into the season.

Deebo is having A MONTH

You can take the whore out of the whorehouse…

Kittle must have made 5 of these drive-saving, game-impacting snags in this game.

The Bengals stormed back to force OT, where they could only kick a field goal on the first drive, giving San Fran the chance to march downfield, which they did with ease, and end it on this play.

Don't care what you say. My Bengals +2 and I refuse to believe this was in bounds