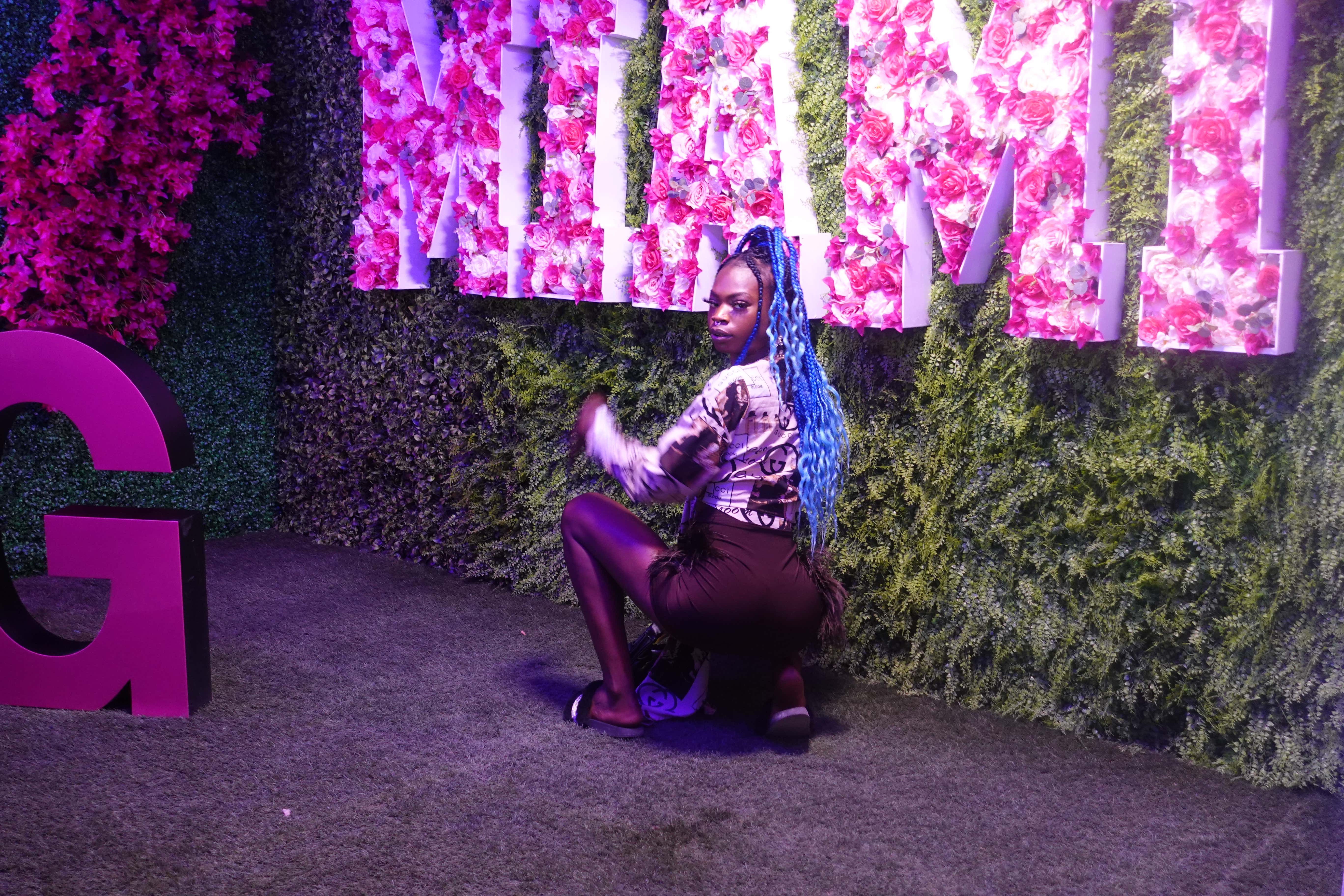 Art Basel was a beautiful mess. It's a time when all the hipsters come to Miami for the first week in December annually. Full of lively people bubbling. Tequila shots, and immediately feeling like I wanted to leave Miami made for an interesting first night. I landed at 1am, and immediately went to Donavon's Yard, a dance hall party of out of LA, originally called Shabba. Shabba is dear to my heart because its where I met Rihanna there (AND ACTUALLY KISSED HER HAND WTF. I MEAN SHE PUT HER HAND IN FRONT OF MY FACE WHAT WAS I SUPPOSED TO DO.) We rushed over but still managed to arrive at 2:30. The party was set to end at 3am. As soon as I hopped out of the car, my "ex" friend was taking forever to leave the car. I waited at the end of sidewalk, contemplating if I should just go in, because my intuition was literally screaming at me, "NOW or NEVER." Of course, my intuition was right and as my friend finally walked up, the security guard was letting the last person go inside directly in front of us. I started thinking, fast. Of course the security guard was being a total turd, but did tell me one vital piece of information. The dark and handsome cop standing right there could let me in. I knew exactly who he was talking about, as I had felt his curious eyes peeping at me as soon as I walked up, originally. I name dropped my DJ friend Kitty Cash, and he escorted me inside to find her. I turned around and saw my friends walking in. Smiling, we ordered more Casamigos, rolled more woods, and partied our asses off for the next 30 minutes.

After networking and saying hello to friends, we unwillingly left, lol. The next stop was to be one of my favorite bars in Miami, Blackbird. Blackbird was a big big vibe, as expected. We continued to party it up there. until almost 6am. outside a white couple obviously juiced, came to me and asked I was going to Eleven. I had heard of it, but never been. We all, including the quirky couple, loaded up into my "friend" car, and headed to Eleven. En route, my 'friend" decided throw shots at me. (My friends act so different with me, since starting at Barstool 2 months ago.) I ignored the first few, but then I started to match her energy. The white guy, after realizing that we were really agruing, tried to hop all in the cool-aid not even knowing the flavor. We both got on his ass, since he was a stranger to us both. We pulled up, to Eleven. They wanted 100$ for the entry fee. Me and my friends decided to sneak in. One by one, we got in. Two of my friends went under the rope, and past the security guard. I walked up to the guard and simply asked him for me to come in. Inside, was madness. Strippers, drugs, creepy men. Lol The Miami lifestyle. I drank IPAs until I felt I was going to faint. Eventually, I pushed my friends outside and we walked outside to daylight.

My crazy friends wanted to keep going so we went and got Peruvian food and then stopped by a bar, and drank mimosas until I (literally) fell asleep at the table. I looked my phone as I drifted off, "6pm?" I mumbled. What a city, what a life. When I got back to NYC, We filmed Ep 4 of The Tiko Ten. Patric the model was taking forever to get to the screen, and I didn't have a special guest ready so I decided to go around the office and find one. Nick Turani came to mind, as Nick seemed slightly offended that he wasn't on Ep 3 with KB. I love Nick for his straight up appoarch, and his cute satire. Doing Ep 4 with Nick was as easy as taking candy from a baby. Nick easily flowed with us, and added his opinion to our 10 topics. In this episode, I felt myself getting closer to Nick, finding out more about him. He begins to open up (that damn Cancer crab) and it actually surprised me how much me and this baseball fan could have in common. We went over the time limit but I barely noticed.. as the conversation was stimulating and entertaining. I appreciated Nick so much for supporting The Tiko Ten. I can't wait to have him on again. Check out EP 4 of The Tiko Ten below and SUBSCRIBE to be first in the know for future episodes. 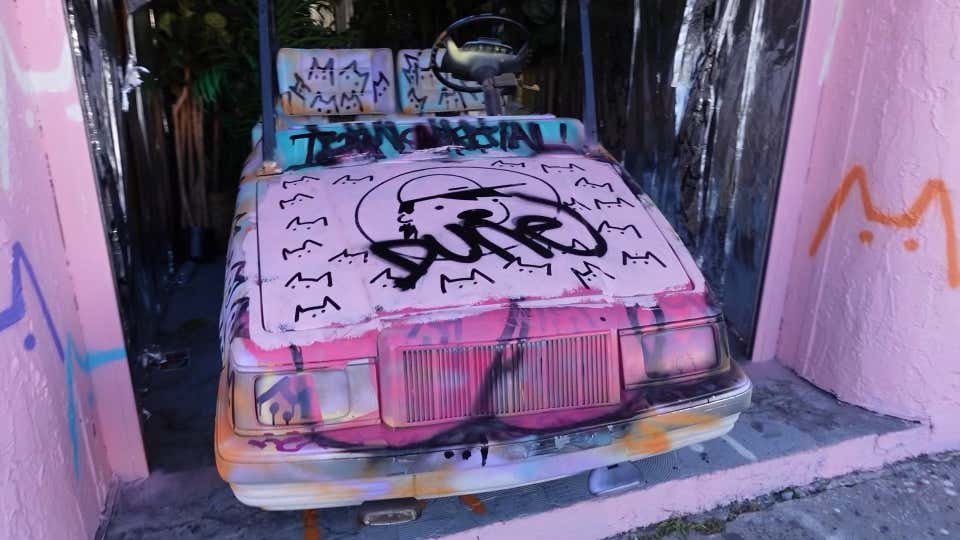 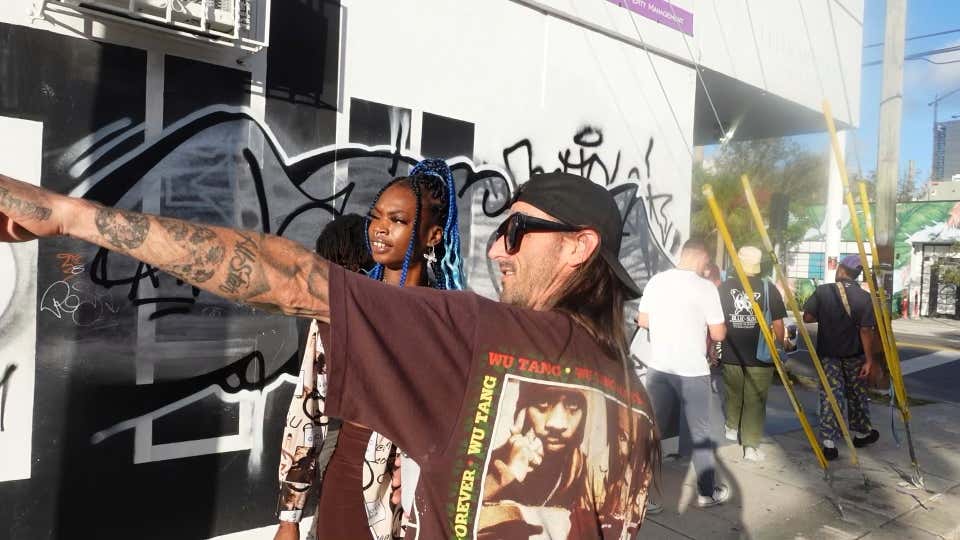 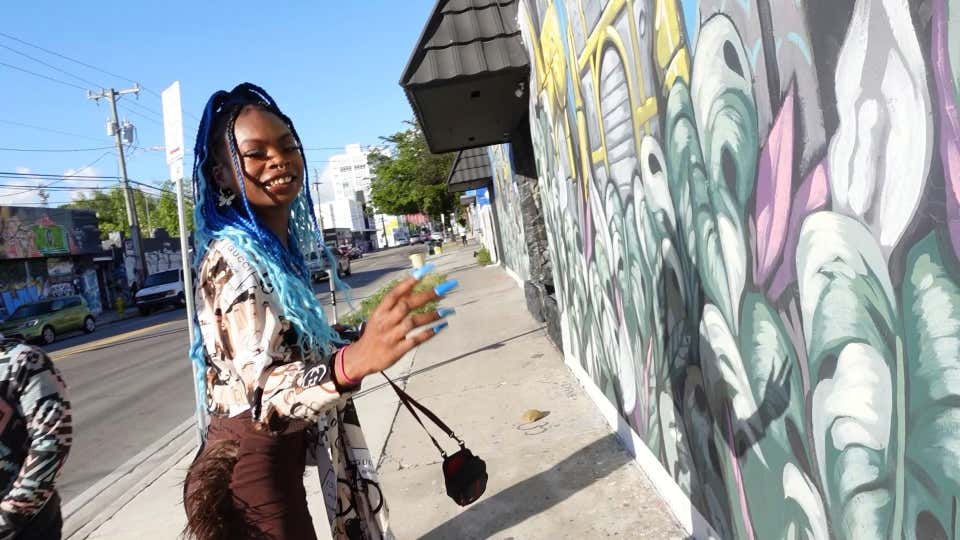 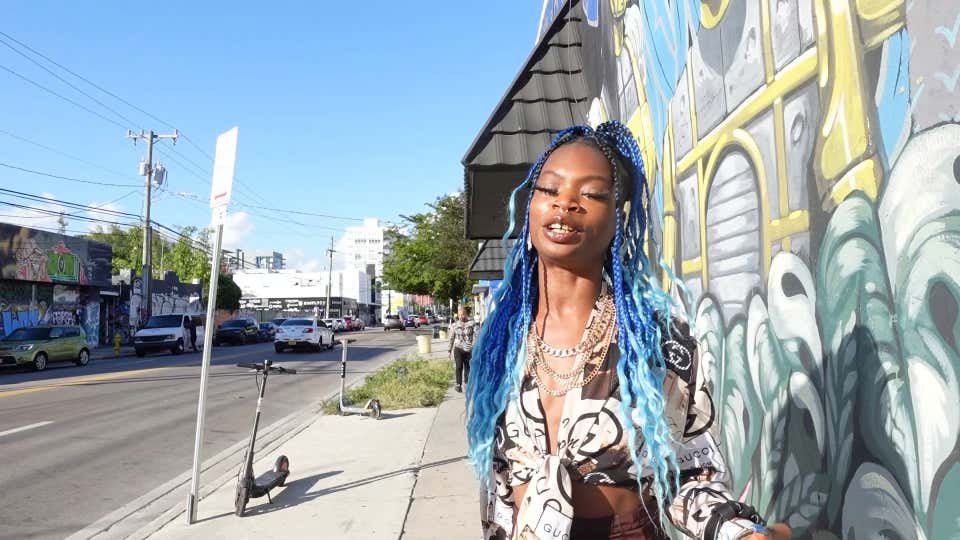 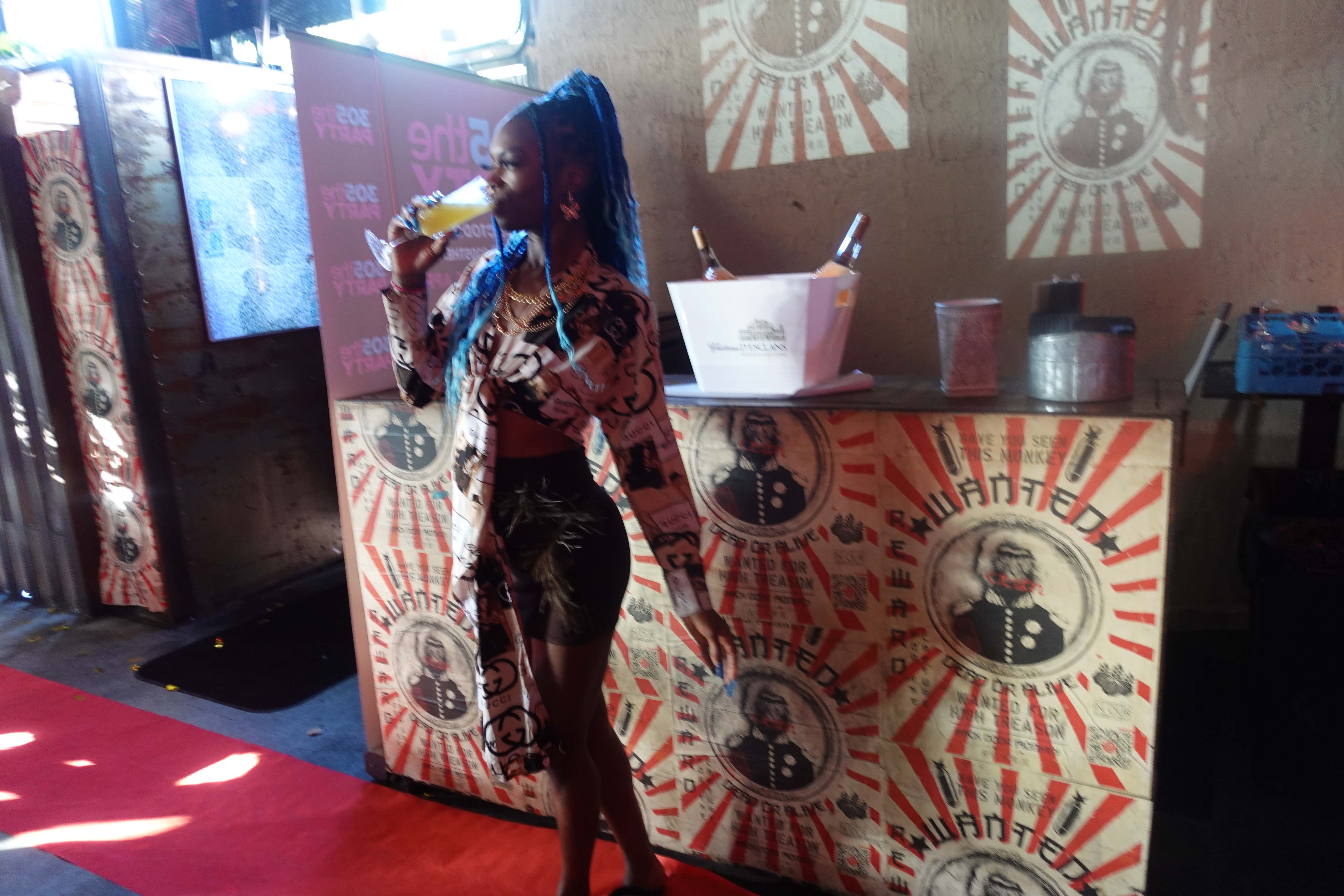 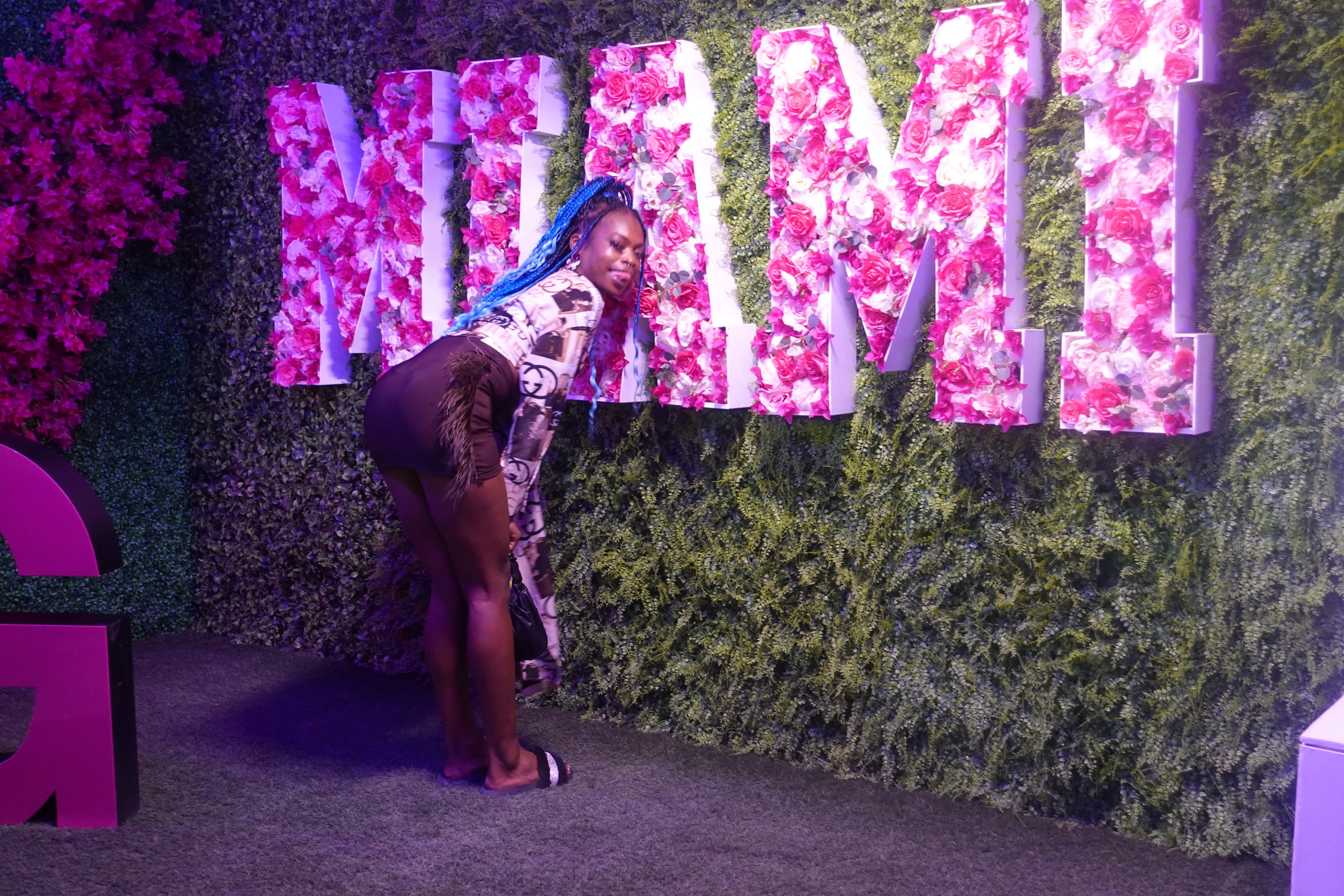 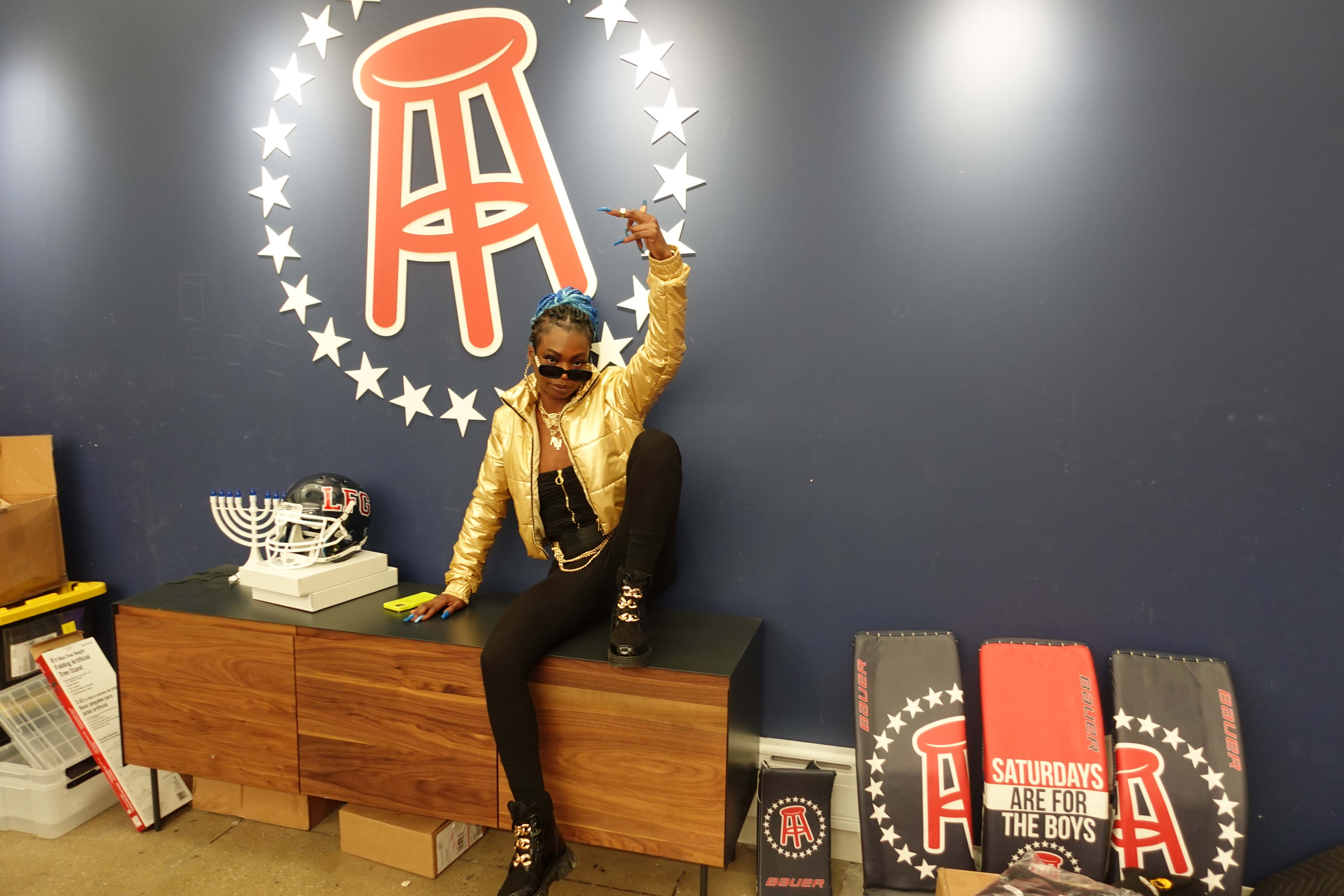 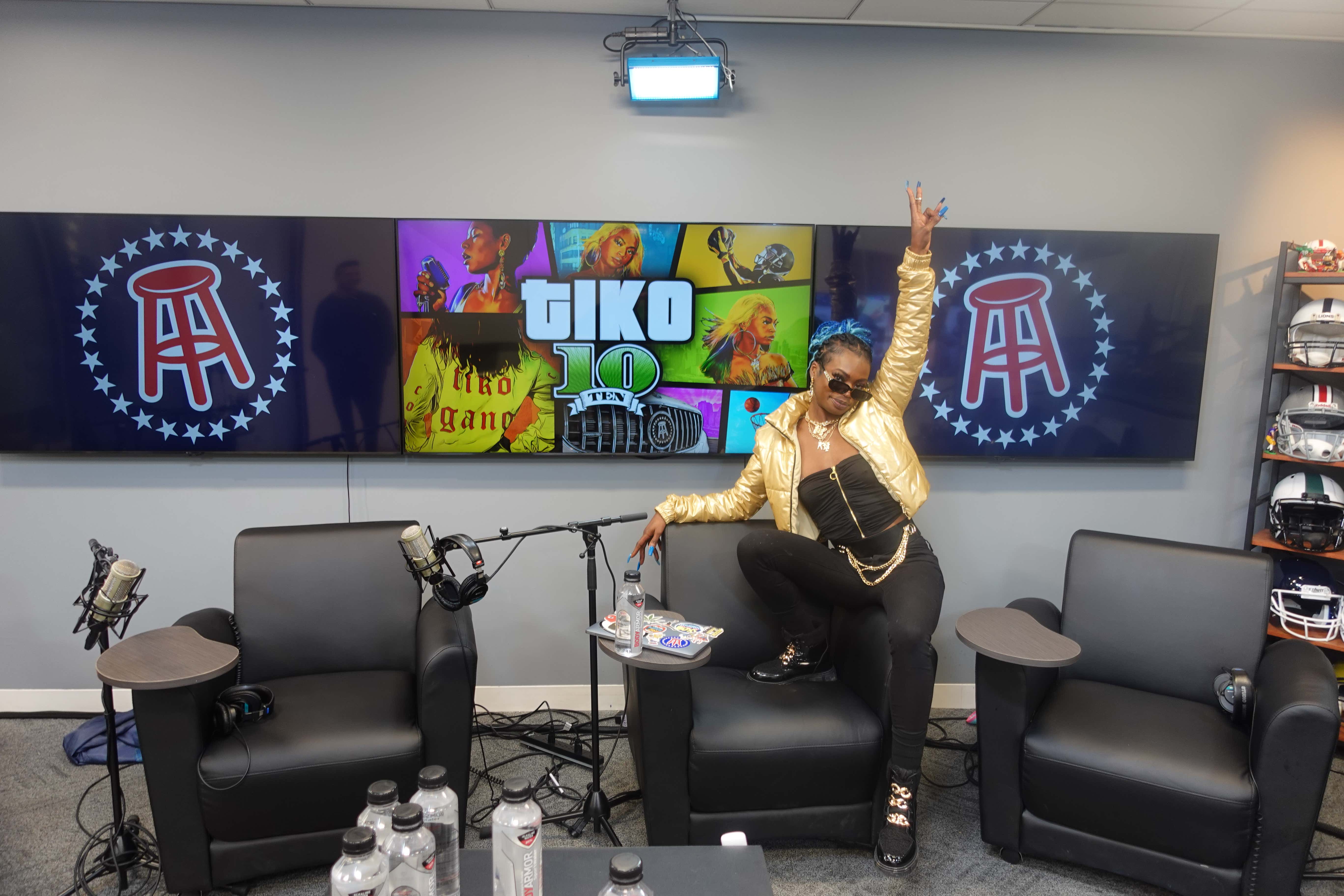 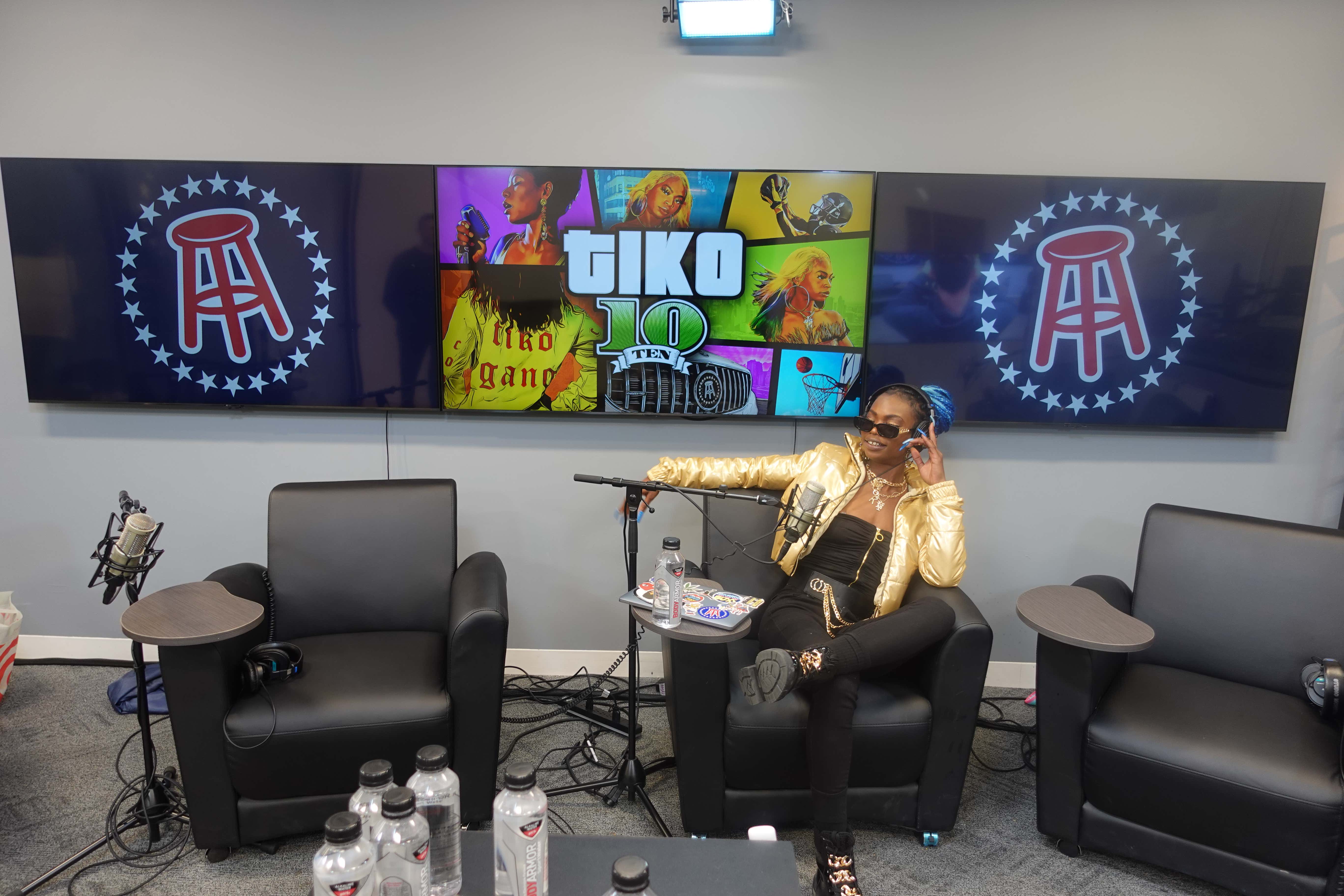 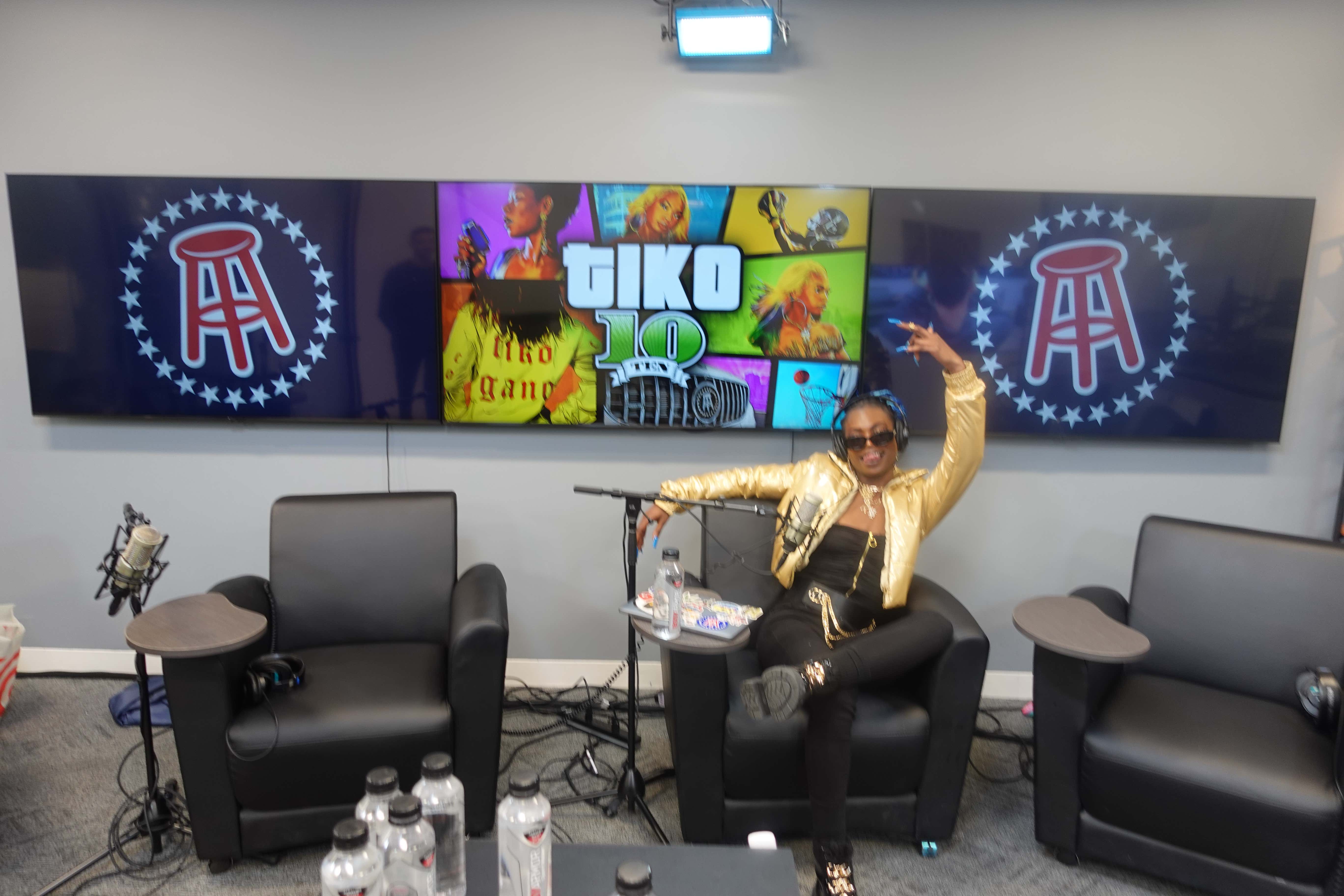 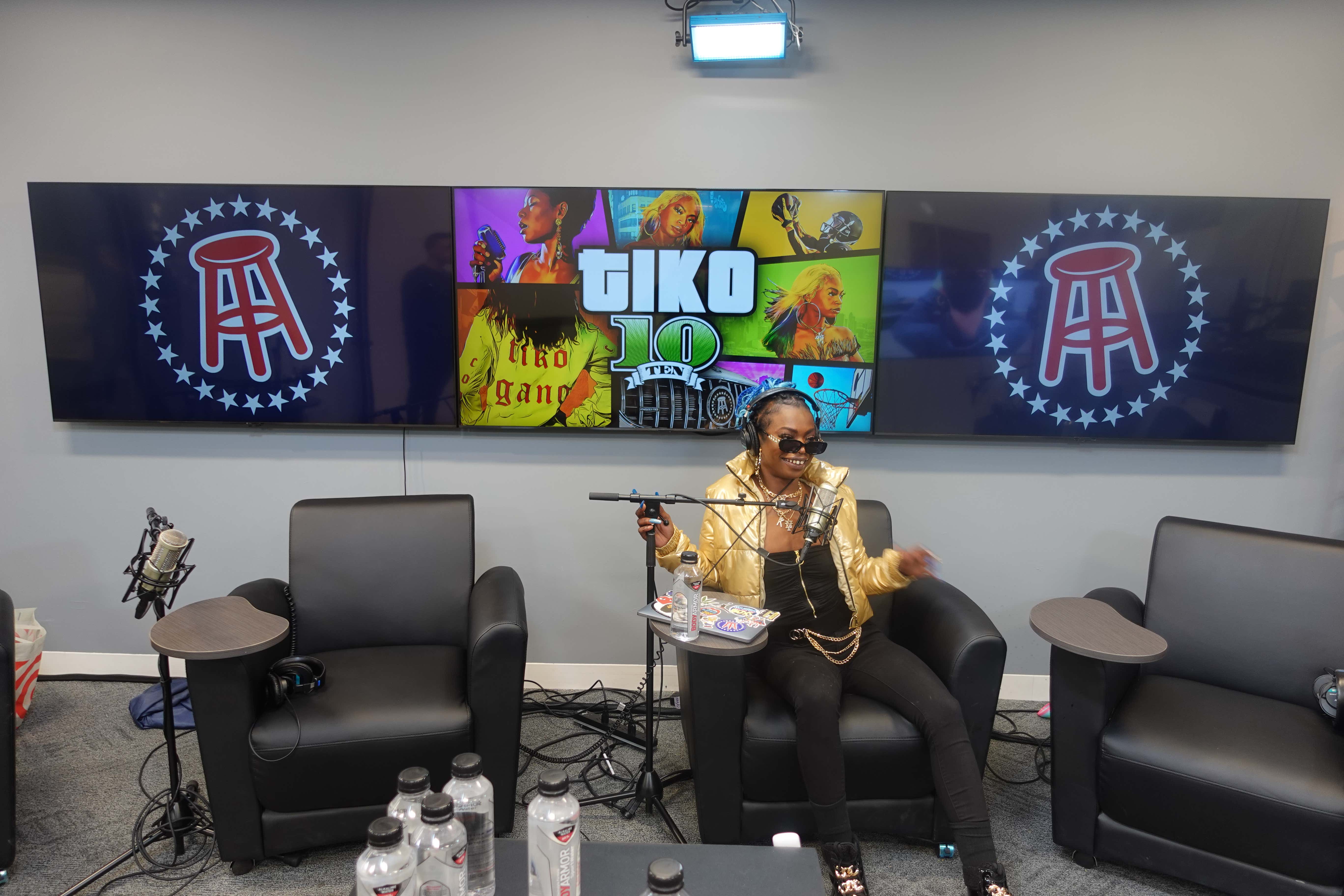