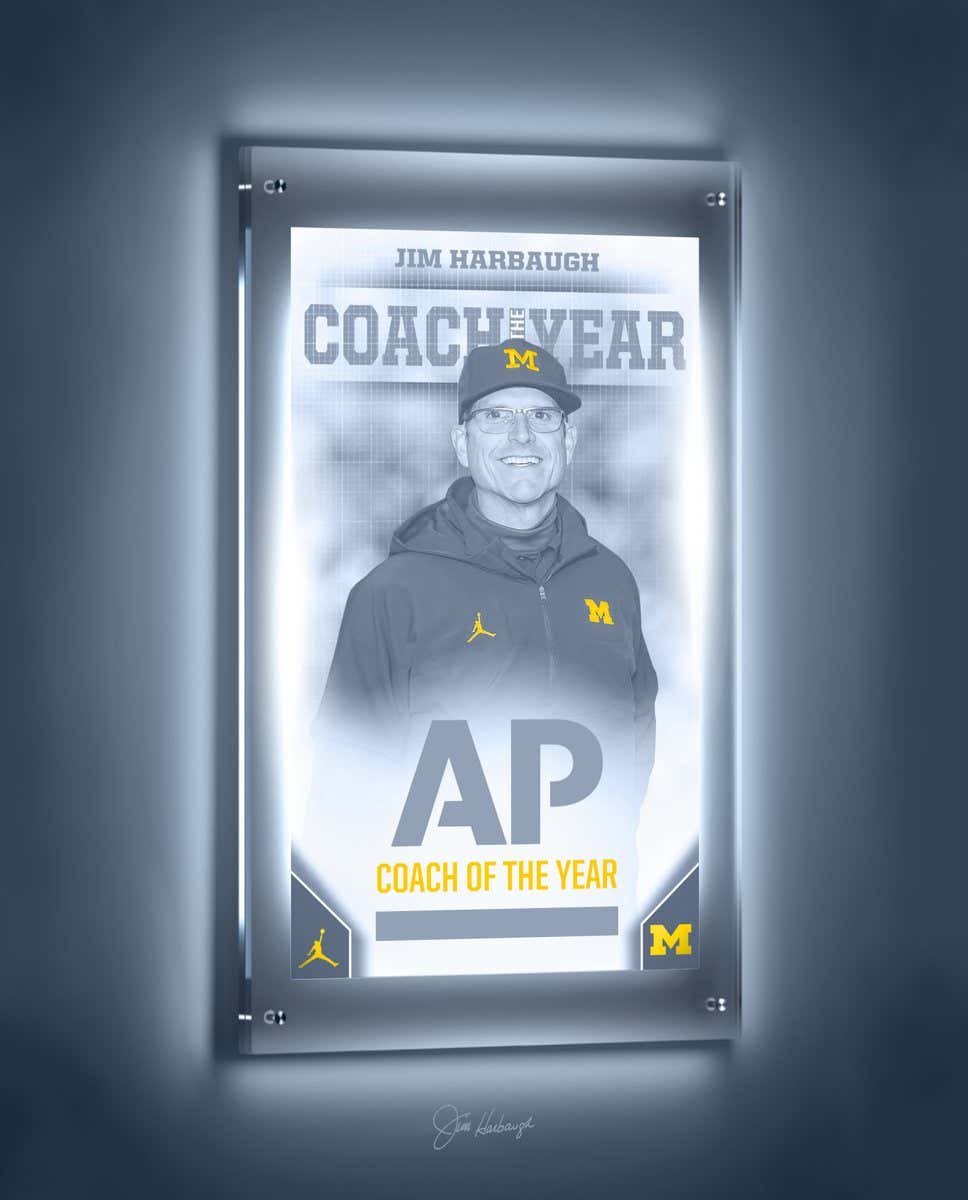 It is still bizarre to me that this Michigan football season happened. It's still strange to me that they won the way that they won, and it's even odder that Jim Harbaugh, a coach that many people believe had lost his fastball, seemingly found it again. I'm not somebody who thought that Jim Harbaugh had fallen out of love with a game of football. There was a narrative amongst Michigan fans last year that he didn't care how he used to. I never believed in that. I also never thought that Michigan football under Jim Harbaugh would ever reach the college football promised land that so many people thought he would reach when interim athletic director Jim Hackett hired him back in December 2014. I was wrong. All year I had people telling me that there was something about this Michigan team that felt different, and I'll be honest, I did not believe them. I reached the "I'll believe it when I see it" stage a long time ago, and as impressive as the wins on the road against Wisconsin and Penn State were, I always had a hard time believing, but the players didn't, and the coach sure as hell didn't. Getting everyone to buy in and not point fingers following a disastrous season in 2020 was already a substantial achievement, but getting them to become champions again was pretty remarkable.

This season was far and away Harbaugh's best coaching job at Michigan. It was a team with tremendous leadership, both on and off the field. The influx of young coaches like Josh Gattis, Mike McDonald, and Mike Hart completely changed the program's trajectory. Even during the lowest points of the Harbaugh era, it was always clear that he refused to become complacent. The changes in the coaching staff finally allowed Michigan football to return to glory, winning the Big Ten for the first time since 2004. It's a pretty remarkable turnaround for a coach and a program that, as recently as a year ago, felt like it had used up all its lifelines. And now, the AP coaches of the year in both men's basketball and football reside in Ann Arbor. It's not a bad time to be a Michigan fan. 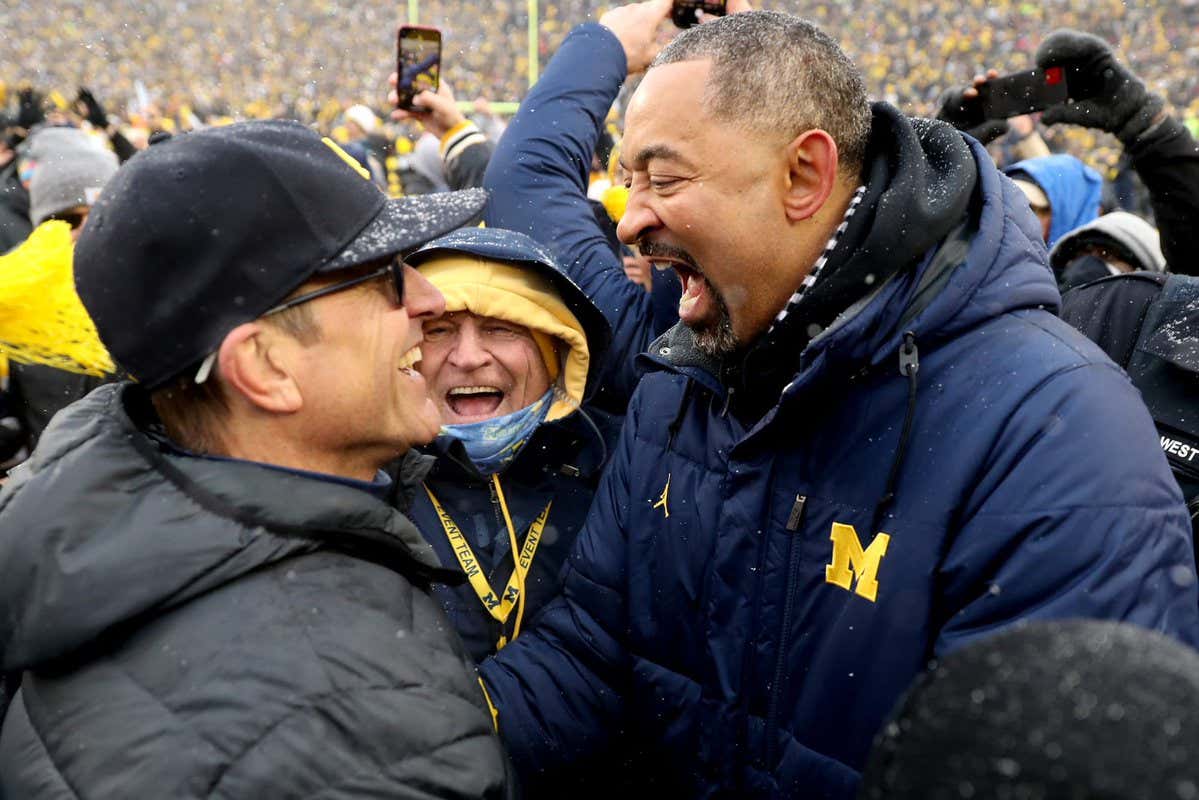