This clip cracked me up for a lot of reasons. It also felt familiar because it looked like a scene straight out of one of my Tiktok algorithm. For those of you not familiar, SharonLeftMe is where I post all of the best that comes across said algorithm. In honor of RnR 16, lets do a rare Tiktok Friday to celebrate the best of this country

Betting the HOUSE on Notre Dame tomorrow. Just kidding...unless? This actually feels like it could be the precursor to a future RnR fight since she obviously harbors a lot of resentment towards Cleton's ex.

Betting the HOUSE on Cincinnati. Just kidding…unless? This video went on longer than the drool stain running down their sheetless mattress.

Honestly, my man has the right idea. I can't say I've ever dated a short chubby redneck queen, but I've definitely dated the individual parts of his qualifications. Combine them all and you get a Voltron-like queen that is perfect for a man who willingly drinks Natty Ice.

The guy in the tiktok before this one should probably hit this lady up. Although, she obviously set her sights higher. He's drinking the Cristal of beers(Keystone Light), he's got the strap, and a lifted Plymouth(?). Tough to compete.

The soundbite that never stops giving! Like with the last one, this could potentially be a RnR matchup. Except I can't totally figure out who is who in this one. That first girl looked to be a daughter? Maybe step daughter? Actually, nevermind. I don't want to know.

Pump, pump pump it up(the vaccine into your veins). I wasn't aware that everyone's least favorite hiphop talking head was crusading for gun control, but he apparently has a long way to go if he want's to win over the youth of this country.

This video somehow has a negative frame rate…. 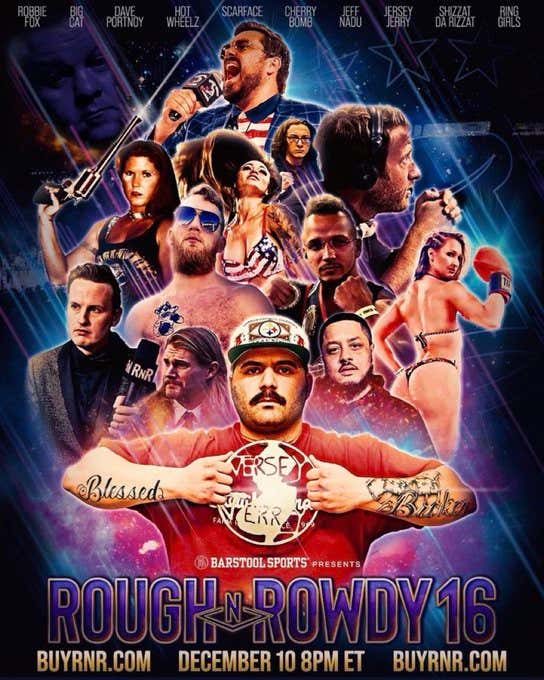