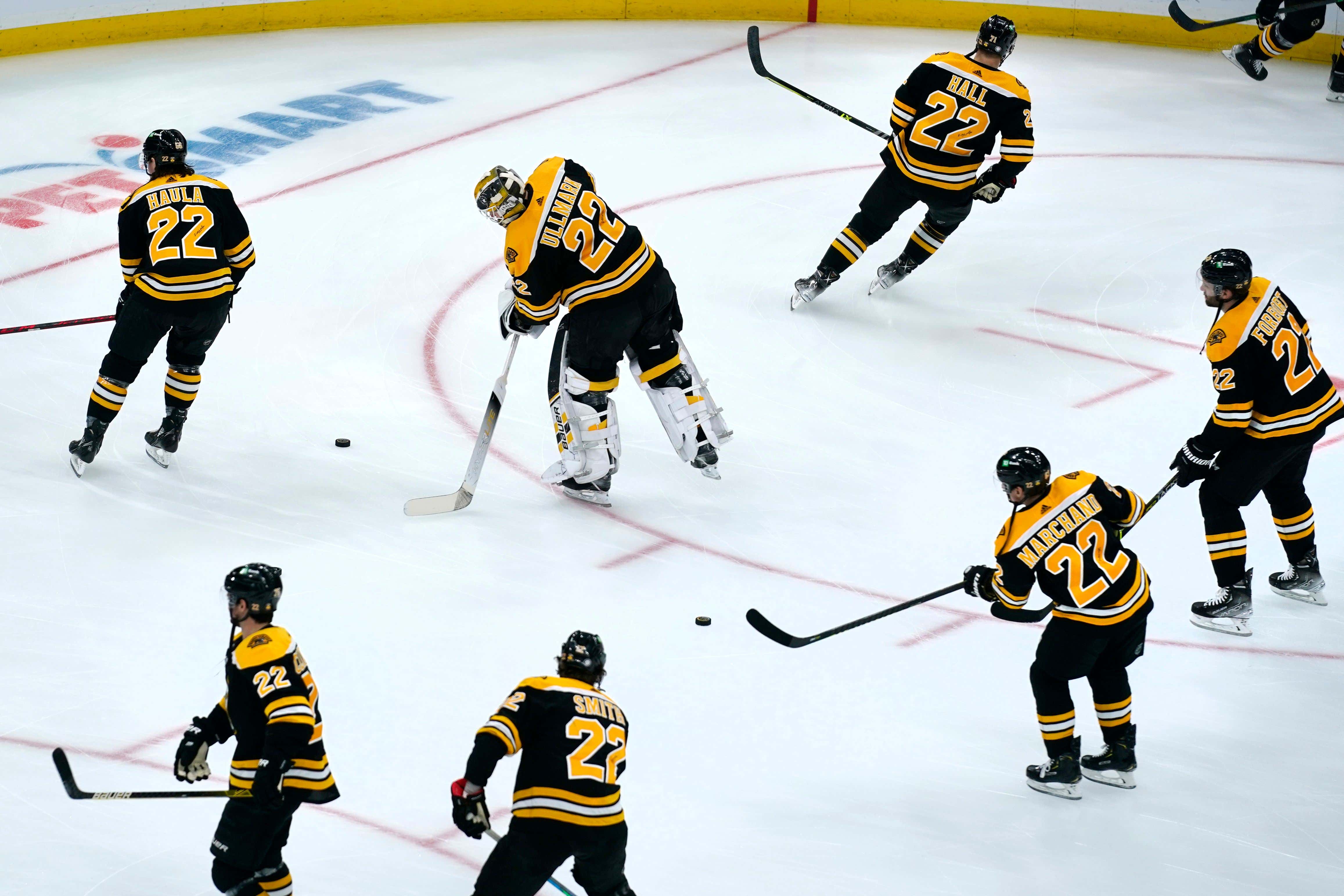 It may have taken longer than it should have but Willie O'Ree, the first Black player in the NHL, finally had his #22 retired by Boston Bruins exactly 64 years after he suited up for the Black and Gold for the first time. Because of the never-ending COVID situation, O'Ree appeared electronically from his home in San Diego but that did not dampen the festivities.

He gave a terrific speech about his experience breaking the color barrier in hockey and conveyed his love of both the Bruins and the game of hockey.

What's particularly amazing is that he played pro hockey for two decades with vision in only one eye and didn't tell anybody. You can see and hear in old footage that Willie O'Ree has always carried himself with a grace and humility that has made him an ideal ambassador for the NHL and the Bruins. The man is class personified and I'm glad the Bruins recognized him and his accomplishment.

There were also several tributes on Twitter and some local landmarks…

That's some pretty cool recognition by the other teams in town. And in case you missed this awhile back, it's a pretty cool story…

Congratulations to Willie O'Ree on a well-deserved honor.

HOCKEY IS FOR EVERYONE 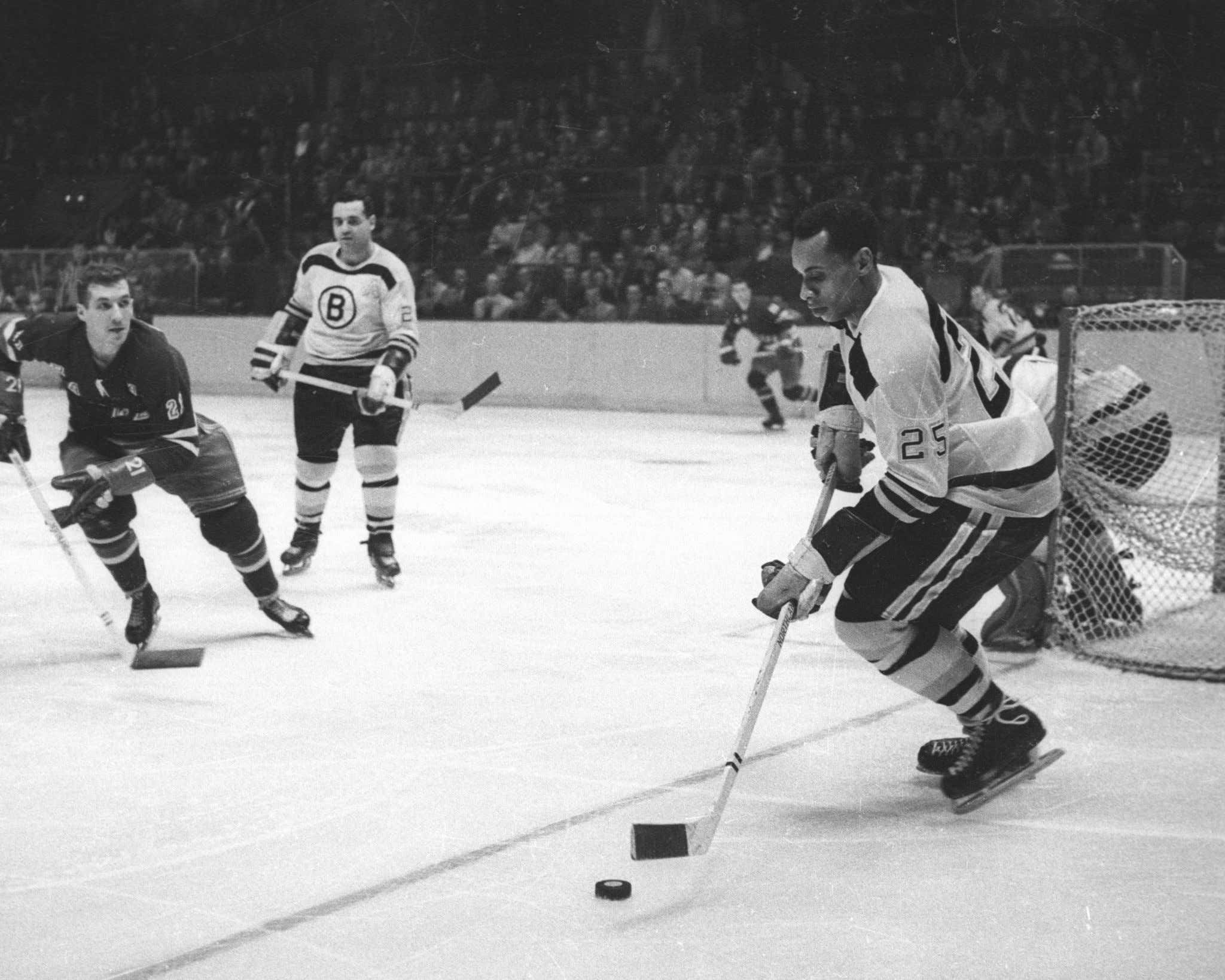