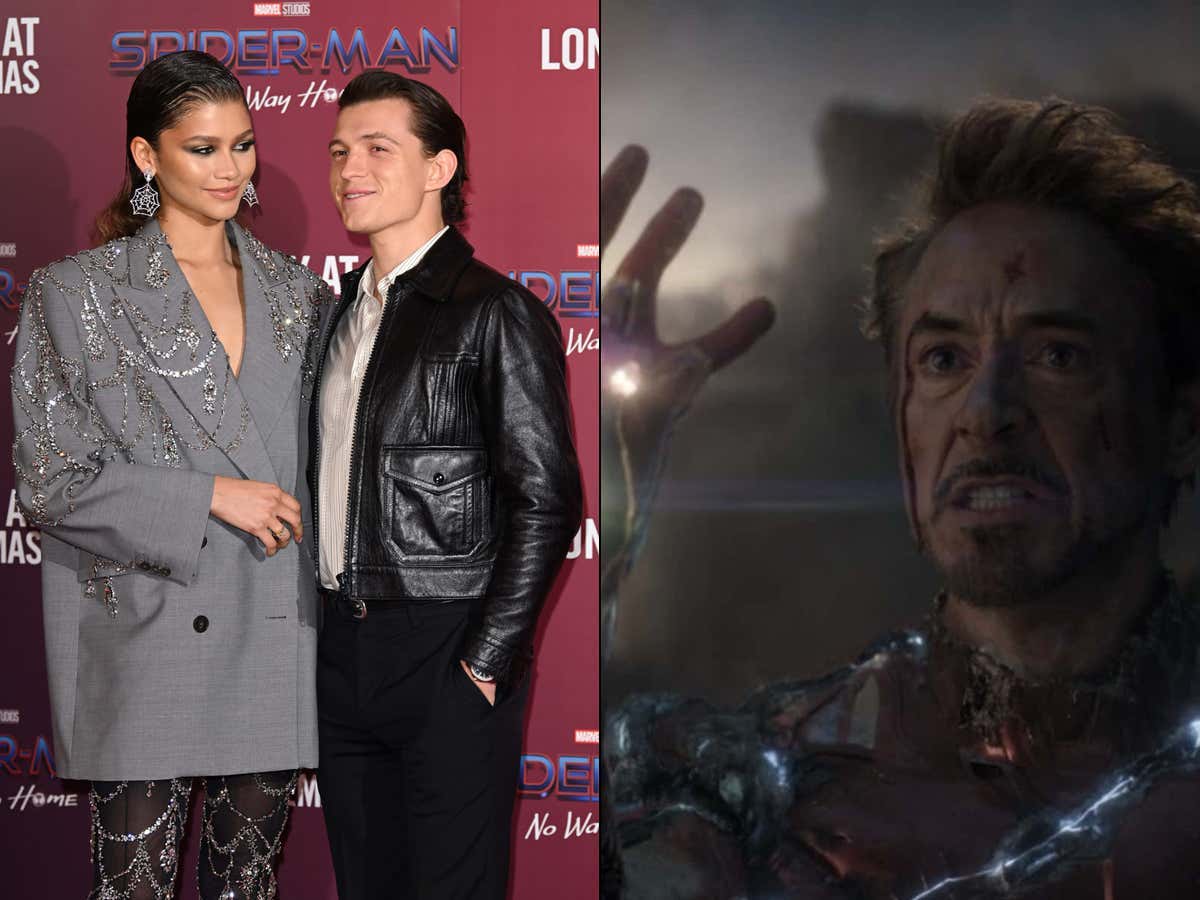 A little less than three years ago LeSean McCoy cemented himself as one of Earth's biggest assholes when he decided to spoil the ending to a 13 year journey that had captivated the globe: Iron Man's death. Honestly I originally put "Tony Stark's death" in the title but felt uneasy just in case some hadn't seen it still. Spoiler warnings are well past due here, but that's how big a moment in movie history that was.

I'm really not sure these two tweets are talked about enough to be honest. You could have murdered someone on April 26, 2019 and a judge with the right frame of mind would have served you a lesser sentence than what Shady deserved. Earth united as one on that day to say a collective "fuck you" to LeSean McCoy.

What an asshole. Well, it turns out he wasn't alone with the loose lips. Enter Tom Holland, the king of not being able to keep a secret. Now thankfully Tom didn't spoil anything for the general public, but instead for his co-star and now girlfriend Zendaya.

Time stamp around 3:27 although when you hit play it should jump there assuming technology works the right way

Considering this egregious error, I'm shocked Tom Holland and Zendaya ended up together, happily in love as I type this. You spoil Endgame to someone who is actually part of the universe, but out of the loop for the ending? I'd never speak to them again. Sure, he's Spiderman and that's all great, but spoiling Tony's demise like that and ruining the movie would leave such a blank space in my heart that I could never repair. Props to Zendaya for being able to get by that and find a way to love him. I could never. She deserves better.

Full disclosure, I am absolutely horrified I'm going to get something spoiled for No Way Home in the next week. Sure we have a general idea of what's to come, but I don't want anything concrete whatsoever being given away. I'm happy the trailers have shown what they've shown and nothing else. Don't need it. Just get me to the end of next week.