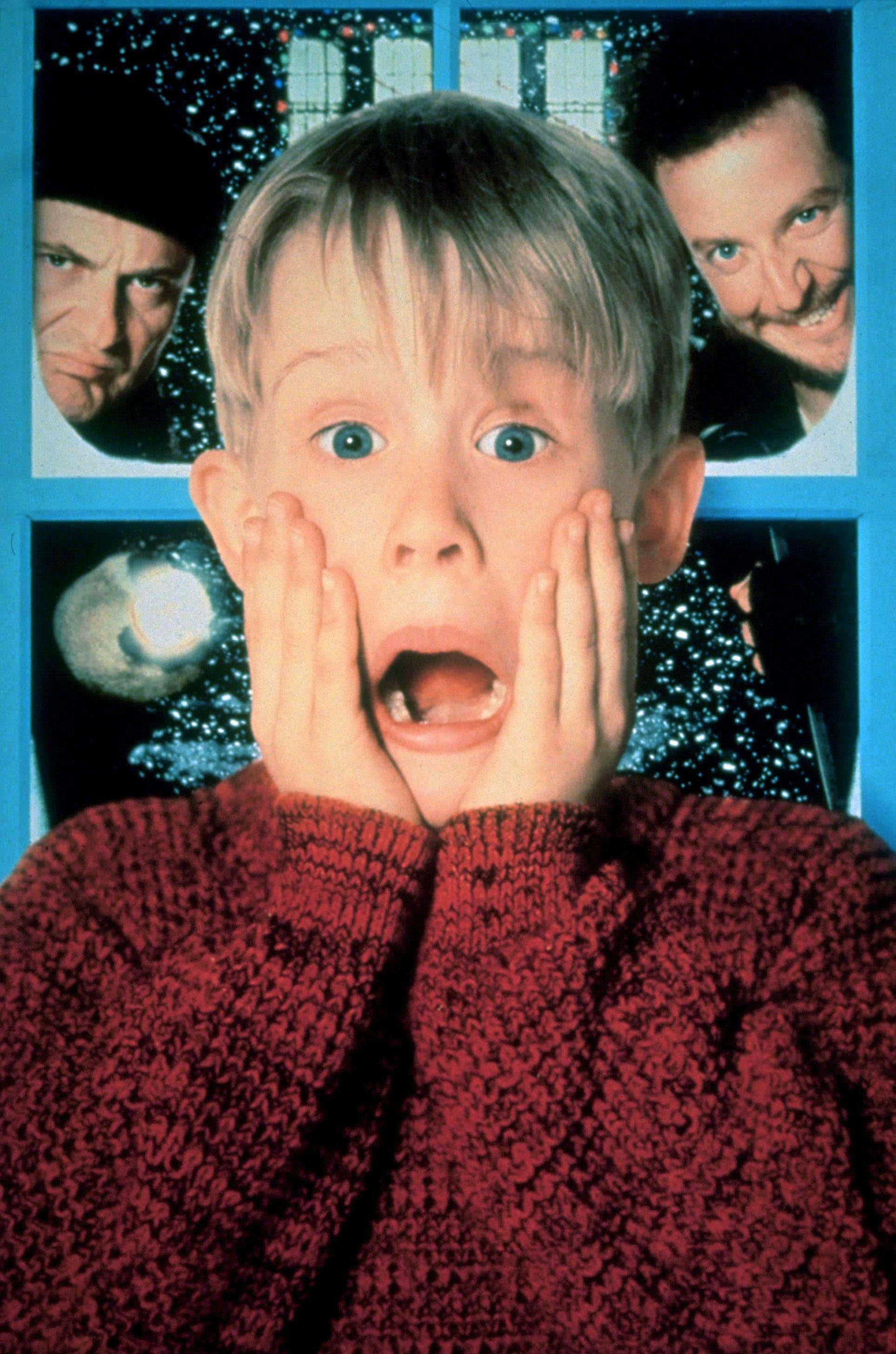 This is more the new standard though. You take something that 99% of people agree with and say you disagree or make an outlandish statement. This time it just happened to be Josh Hart, a professional basketball player doing it. People with a brain know Home Alone is a Christmas movie. It's never even been a debate before when the entire theme of Christmas. I hate giving attention to something like this, but I'm too big of a fan of Home Alone/Home Alone 2 to not write a blog.

Long story short, don't say something this wrong. Home Alone and Home Alone 2 are Christmas movies. Not a debate, not an argument. Now let's watch Kevin roast the Wet/Sticky Bandits.