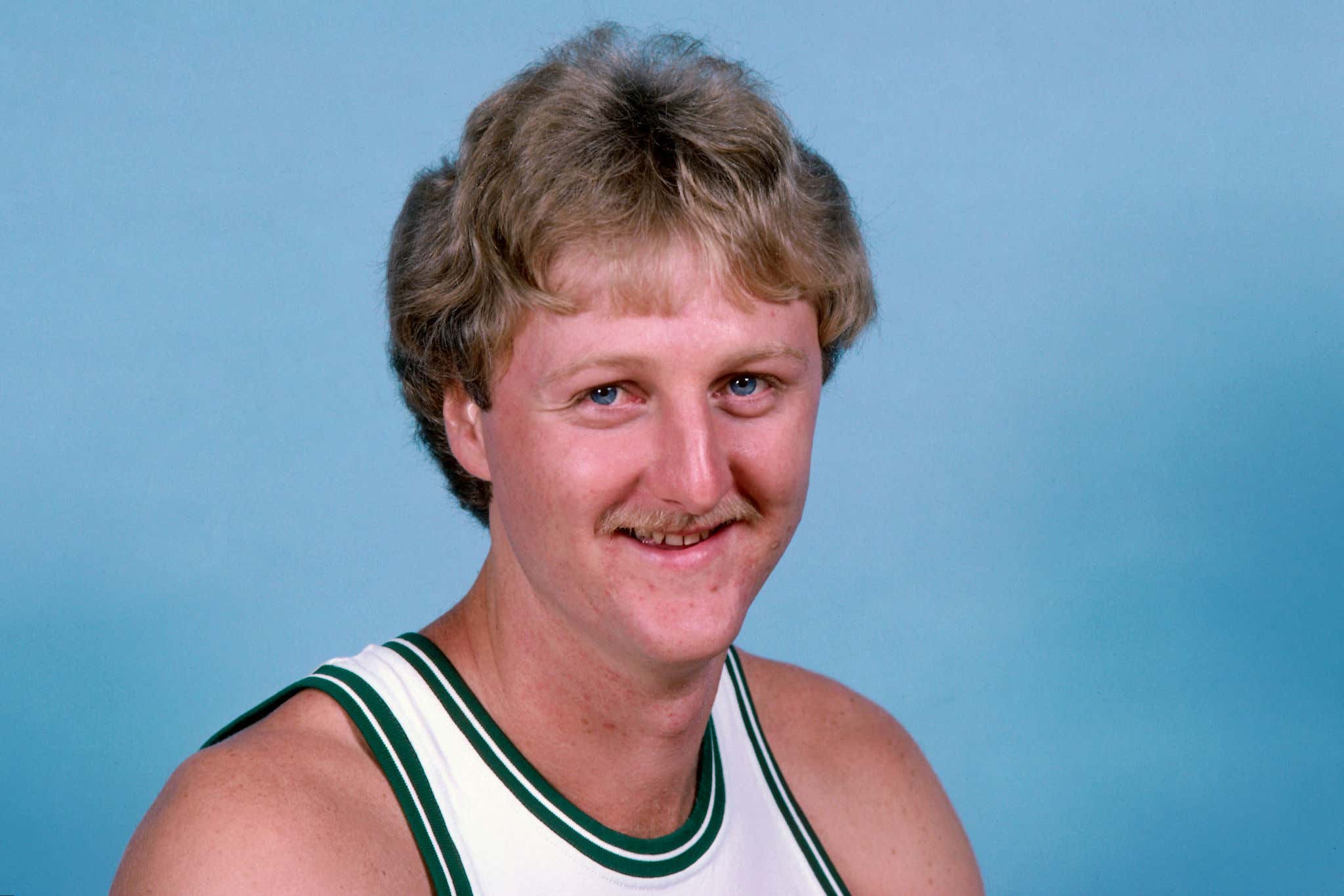 Man, Larry Legend is already 65? That's crazy. I've long said that one of my biggest regrets in life is not finding a way to be born sooner so I could have actually seen prime Larry Bird play. By the time I was even remotely a functioning child with a semi working brain in the early 90s, Larry's back was all fucked and that was that. What I would give to have watched him in the 80s myself rather than have to grow up with Papa Greenie telling me stories about him and that none of my current favorite players on the team would ever compare. He may have been right, but we still got Pierce. I consider him my generation's Larry Bird, but that's a different story.

What a 9 minutes. The music, the plays, it's a masterpiece. But naturally, there's more

Can you imagine how good Bird would be if he played in 2021 and had access to the type of medical/training technology that today's players get? You could say this about pretty much any legend from the 80s but given how Bird's back deteriorated I think he'd benefit the most or close to it. I would love to see his face when someone tries to explain "load management" to him.

I'm not sure people outside of New England understand how much this man shaped and impacted our lives. At least in my house. Larry Bird is and will forever be a God where I come from. One of the baddest motherfuckers on the planet who talked his shit and then backed it up right in your face. He played hard, he played hurt, he won at an elite level, his style was revolutionary, the list goes on and on.

It's why he's known as Larry Legend, because that's exactly what he is. He's a living legend and it's now only right that we watch his beloved Celtics take down the Lakers tonight for the season sweep. I feel like that's the exact type of birthday present Bird would want.