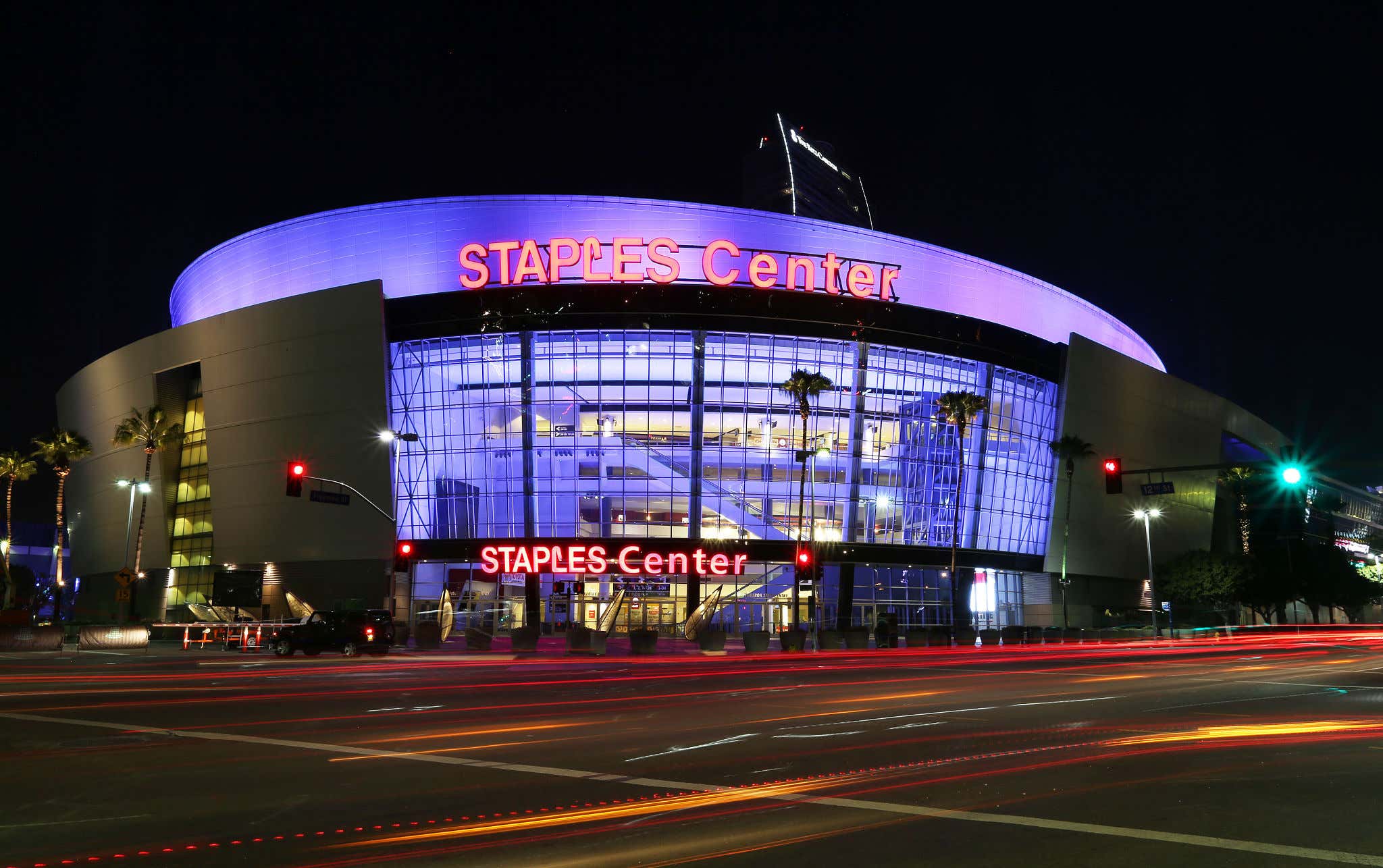 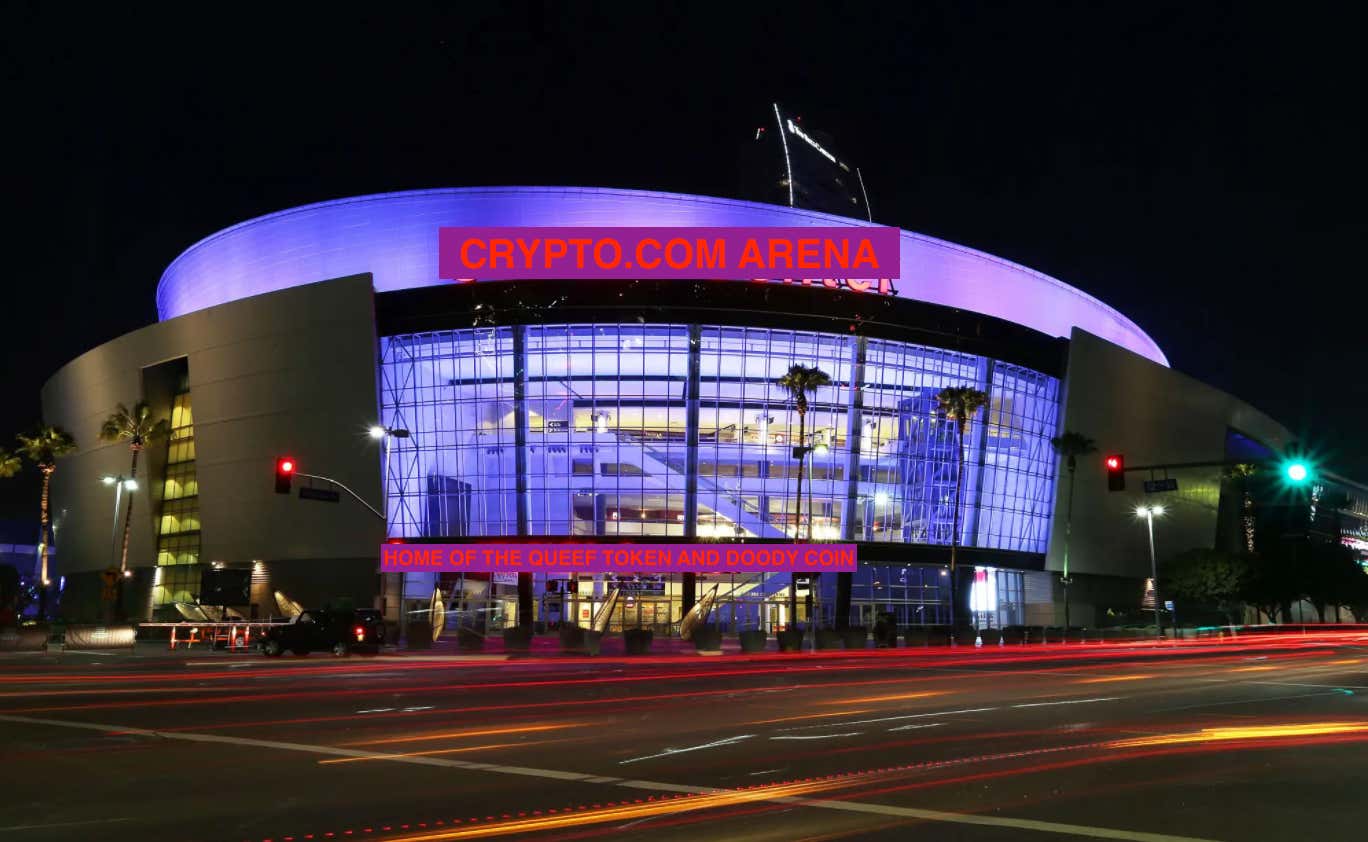 Monday marked the beginning of a big change in downtown Los Angeles.

Crews were spotted at Staples Center, home to several local pro sports teams such as the Lakers, removing outdoor signage as it prepares to live under a new name.

On Christmas Day the infamous Staples Center will officially be Crypto.com Arena.

An insider told the AP that Crypto.com is "paying $700 million over 20 years to rename the building". That's a cool $35M per year. That's an easy Paul George annual salary… No biggie.

#NoFreeAds but I went to their website and going off the price they're paying for that advertising I was surprised at how simple the site was. You're greeted by Matt Damon telling you 'fortune favors the brave', and then a super sparse page showing you what they offer; bitcoins, metal VISA cards (Metallica I think) & NFTs. But apparently they've got 10M users & offer a wide range of cryptocurrencies and I'm sure anyone reading this who follows that stuff is like, "No shit, Kate, we've heard of them. Matt Damon told us about this years ago." 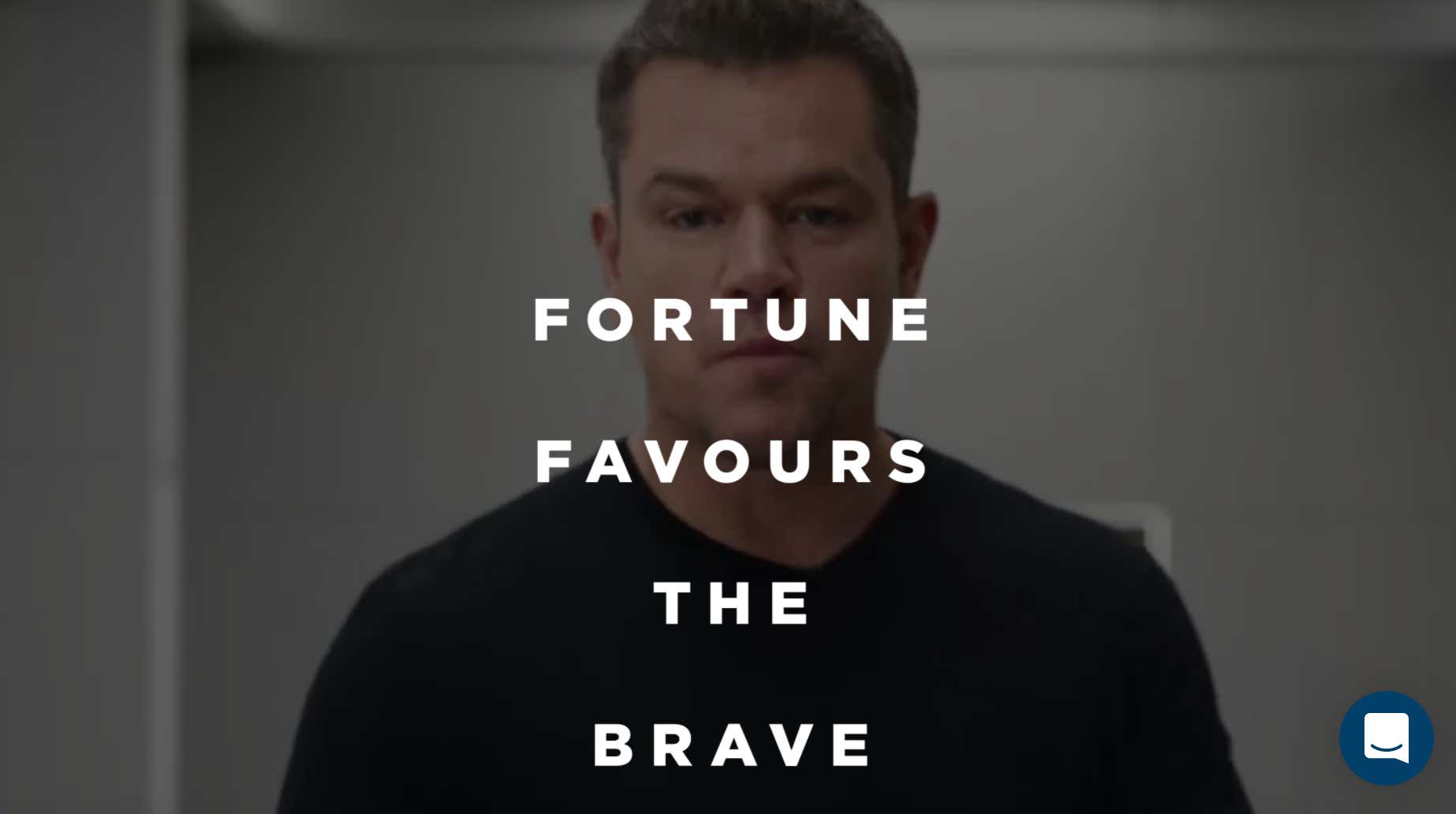 Here's ABC 7 with a better description than mine:

Crypto.com is a cryptocurrency platform and exchange headquartered in Singapore. Founded in 2016, Crypto.com has been on a spending spree across the global sports landscape over the past year. The platform has inked high-visibility sponsorship deals with Formula One, the UFC, Italy's Serie A, Paris St-Germain and the NHL's Montreal Canadiens - while also purchasing the Philadelphia 76ers' uniform sponsorship patch.

I don't know if you can sense it, but I've been dragging my feet when it comes to accepting this stuff as the future and I hate learning about it because I refuse to be 'current' and financially successful. I'm behind the times and still feel about bitcoins & tokens & NFTs how I feel about airplanes. I understand that I really am in the air, but no matter how much you explain it to me I can't believe it's real. (What?)

And I know the building will still be the same, but this has got to be a sad feeling for Los Angeles folks because 'The Staples Center' has a ton of major memories for so many reasons.

The arena is home to the NBA's Lakers and Clippers, the NHL's Kings and the WNBA's Sparks. Nineteen Grammy Award ceremonies have been held at the venue and it regularly hosts concerts from chart-topping music artists.

Several high-profile events, including memorials for Michael Jackson, Nipsey Hussle and Kobe Bryant, have been held at the arena.

On the plus side anyone feeling nostalgic can always visit one of the nineteen retail locations in the area? Eh? No? Perhaps not, but a pretty amazing run for that arena. 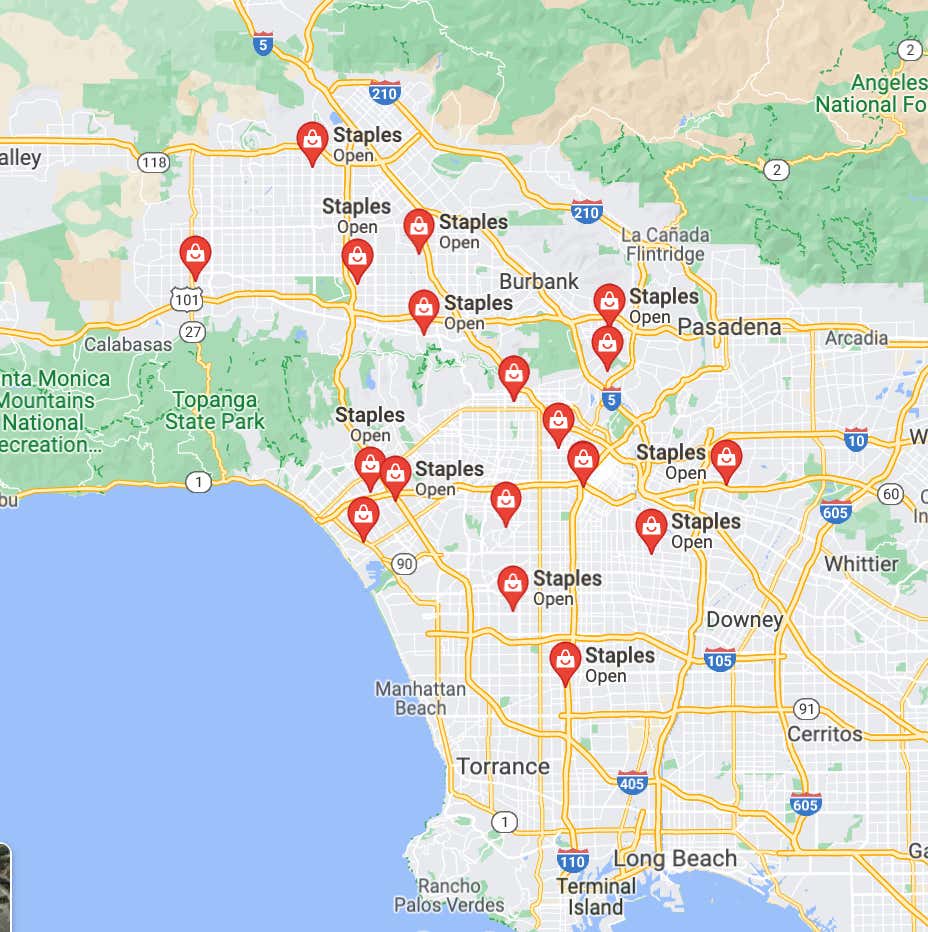