After a weekend of rumors that I didn't know existed, it's official... Tommy Fury has pulled out of his fight with Jake Paul on December 18th due to a "medical condition".

But the show will go on as Tyron Woodley is stepping in as a last-minute replacement, and Paul is offering Woodley an extra $500,000 if Woodley can knock Jake out in their rematch. 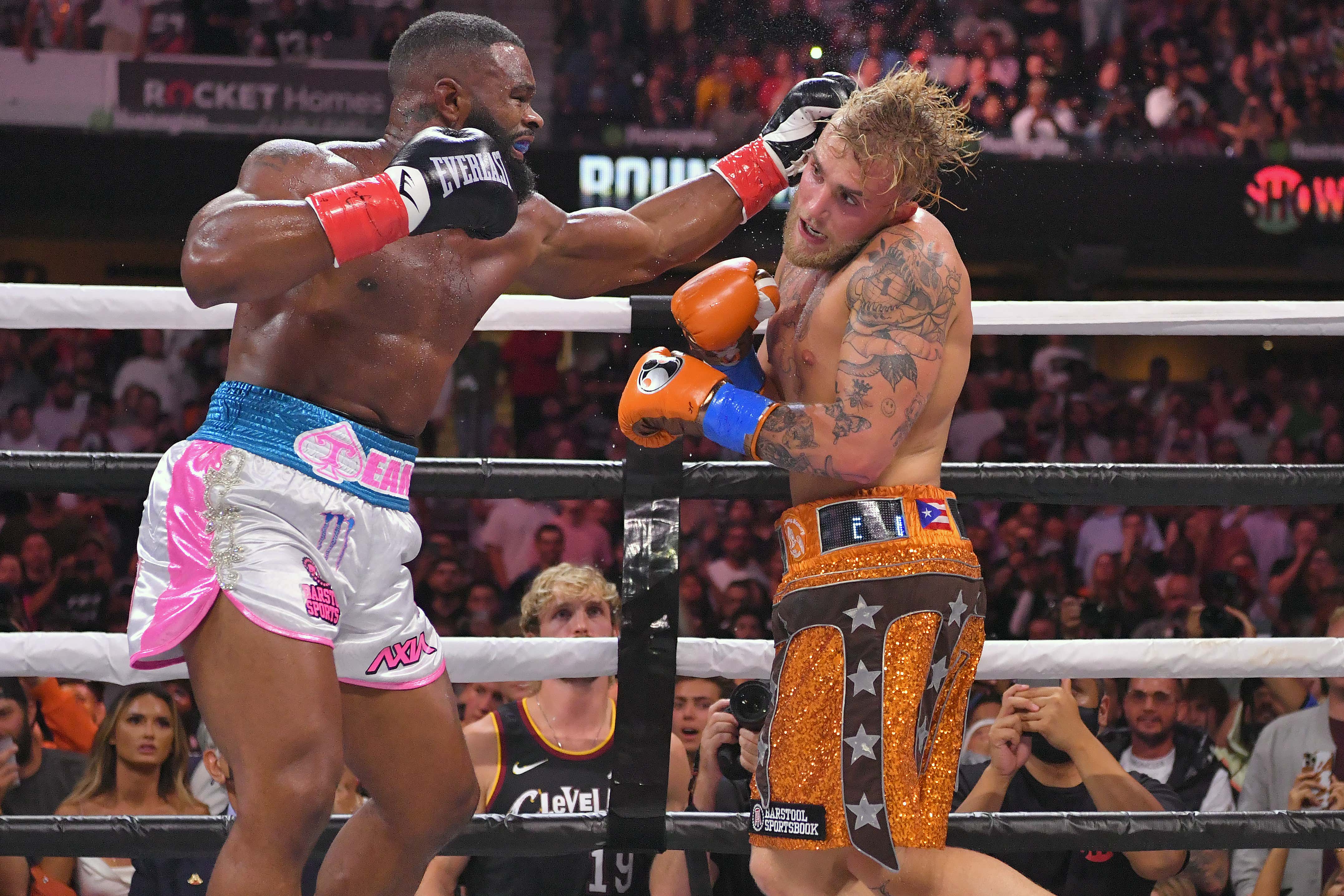 Paul vs. Woodley II is titled “Leave No Doubt” and will be the main event on SHOWTIME PPV, live from AMALIE Arena in Tampa, Fla., on Saturday, December 18 (9p ET/6p PT).

It is considered a professional cruiserweight bout scheduled for 8-rounds at a contract weight of 192 pounds.

Tommy, the half-brother of heavyweight champ Tyson Fury, has not commented as of yet, but he is about to be DRAGGED all over social media for this move unless he can come up with a doctor's note that contains something terminal.

I tweeted the news out earlier today since I am scheduled to chat with Jake this afternoon, and, as usual, it was met with DMs criticizing me for promoting this guy as a real boxer…

But here's the thing… I don't promote this guy as a real boxer.

Jake Paul is a brilliant promoter who takes advantage of the stupidity of the American public better than anyone not named Kardashian.

While coming home to this…

And… Most importantly… He’s getting big paydays for generational fighters like Amanda Serrano when other promoters could not AND introduced us all to a hot prospect in Montana Love who has since signed with DAZN and scored an impressive 3 Round TKO on the Haney/Diaz undercard this weekend.

So I treat all of the Paul cards as: Come for the circus but show up early for the fights… Because once again in the co-main event, seven-division world champion and current unified featherweight champion Amanda Serrano will face 135-pound titleholder Miriam Gutiérrez.

Plus, if you think I take any of this shit seriously… Here's my very next tweet…

the thirteenth round+ 4 Tags