CNN - Kanye West hasn't given up hope of saving his marriage.

The hip-hop star made a public appeal to his estranged wife, Kim Kardashian, to "run right back to me" as he performed alongside Drake at the "Free Larry Hoover" benefit concert on Thursday night.

The event, which took place at Los Angeles Memorial Coliseum and was livestreamed on Amazon's Prime Video, was intended to raise awareness about prison and sentencing reform and, more specifically, the case of Larry Hoover.

During a performance of his song "Runaway," West decided to deviate from the concert's main message and launch a bid to win his wife back.

"I need you to run right back to me," West rapped, adding a new verse to the track. "More specifically, Kimberly."

The concert was West's first headline performance in five years, and his gesture prompted a huge reaction from the crowd.

Kardashian filed for divorce from West in February, seven years after the pair married in a lavish wedding in Italy.

The "Gold Digger" hitmaker's romantic declaration comes weeks after he made it clear he was still hoping for a reconciliation.

I know you heartless bastards out there will scoff at this and say to yourself, "good, that's what he gets."

But any guy out there that's loved and lost knows this feeling all too well.

You always think the grass is greener.

You take what you have for granted, start exploring other options, sticking your p in some nice tight new 22-year-old v.

And you start thinking, "man, I'm really enjoying this new strange. I could get used to this."

But little do you know that your girl, er, ex-girl, is doing the same.

IN FACT, she's probably lapping the shit out of you. Getting dicked down in Dallas morning, noon, and night.

The door hadn't even hit you on the ass when she was responding to whichever one of the thousands of DMs she had to choose from. Stockpiled in her inbox from savages who throw out lines, knowing the day will come where she'll need some rebound/revenge dick.

And at the snap of her fingers, she's getting dogged out by some tattoo-covered, albino, waif with butthole eyes.

You find out about it, last of course, and it hits you like a stomach punch.

Your friends probably knew weeks ago but didn't want you to find out.

Hell, she probably tried to throw the pussy at one or two of them to see if they'd take the bait. (Women are evil). And no matter how self-confident, or mentally stable you are, you lose your shit.

Maybe it's part of our monkey brain, as male's we can't stand to see another man with our woman. Maybe it's some other Freudian shit. I dunno. But I know it hurts and you quickly wake up and realize what the fuck were you thinking? If you can't relate you definitely know a friend who can.

Well, that's been Kanye West these past few weeks.

I hate to admit it, and give him the credit, but fuckin Pete Davidson, of all the people in the world, broke Kanye West.

First Kanye started alluding to having regret about his marriage falling apart on his infamous "Drink Champs" interview with Noreaga. Then he started reminding everybody that him and Kim "aren't officially divorced" and are "technically still married."

And now this last night.

He took a song that, in my opinion, is the best he's ever written and produced, which he originally wrote for the very trampy Amber Rose 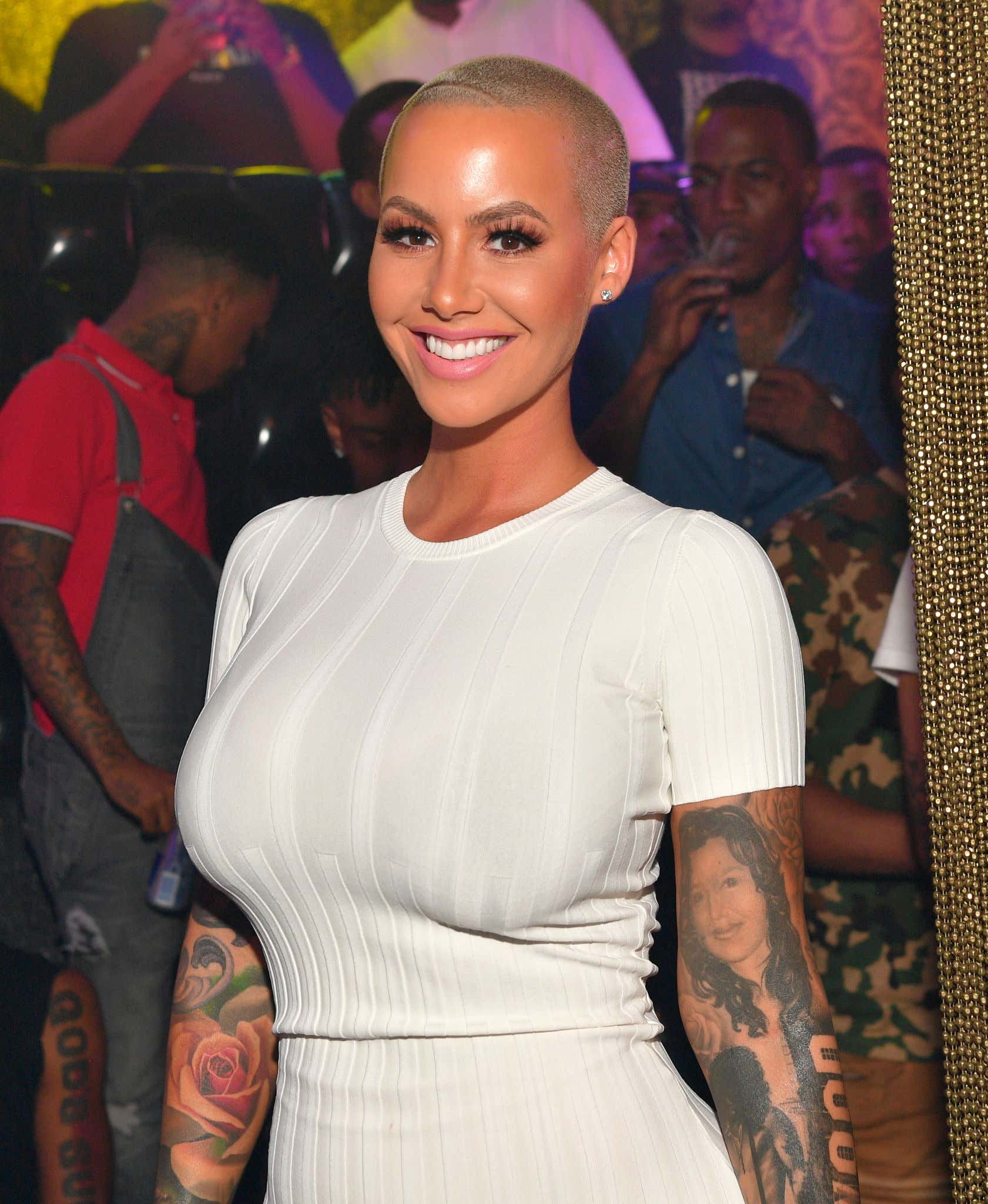 and put on a masterful performance of it. Reworking and adding a final verse to include his estranged wife's name. Asking her to run back to him.

It's what everybody is talking about after the show he and Drake put on last night. Which is understandable and all, but it shouldn't take away that this performance marked a true resurgence for Kanye West as we know it.

In basic terms, he fucking crushed it last night.

For not having performed in five years, battling the mental issues he had, canceling his last tour because of them, dealing with his divorce (or whatever this is) now, his beef with Drake, settling it, and stringing together a concert unlike any he's ever done before, where he performed almost every single one of his hits spanning his entire career, is really impressive.

He sounded polished, he conducted himself like a normal, level-headed person, and he was gracious to everybody in attendance for their support of him, and to his former adversary, and show performer Drake.

To the surprise of pretty much everybody, Kanye tore through hits from College Dropout through 808s and Heartbreak (omitting curse words because he's on the God squad now).

One of the highlight's of his set was when Kanye performed a song he wrote and produced for Drake, "Better Find Your Love".

Speaking of Drake, nobody really knows what happened with his gameplan going into this.

His set didn't come close to measuring up to Kanye's and he for some reason left a ton of meat on the bone. Essentially choosing to perform newer less popular material, rather than go with the bangers.

And he got roasted pretty good on social media for it.

FUN FACT - the show was put together to "Free Larry Hoover". Neither rapper mentioned his name once last night.

The duo closed out the show with a rendition of “Forever”, before walking off the stage together before being flooded by a bunch of camera operators.

Laugh all you want, the thing I think I was most excited about from last night was seeing Beanie Siegel make an appearance.

“Can’t Tell Me Nothing”

You can watch the full thing courtesy of Amazon Prime