Here's everything that happened in the American Football Conference yesterday 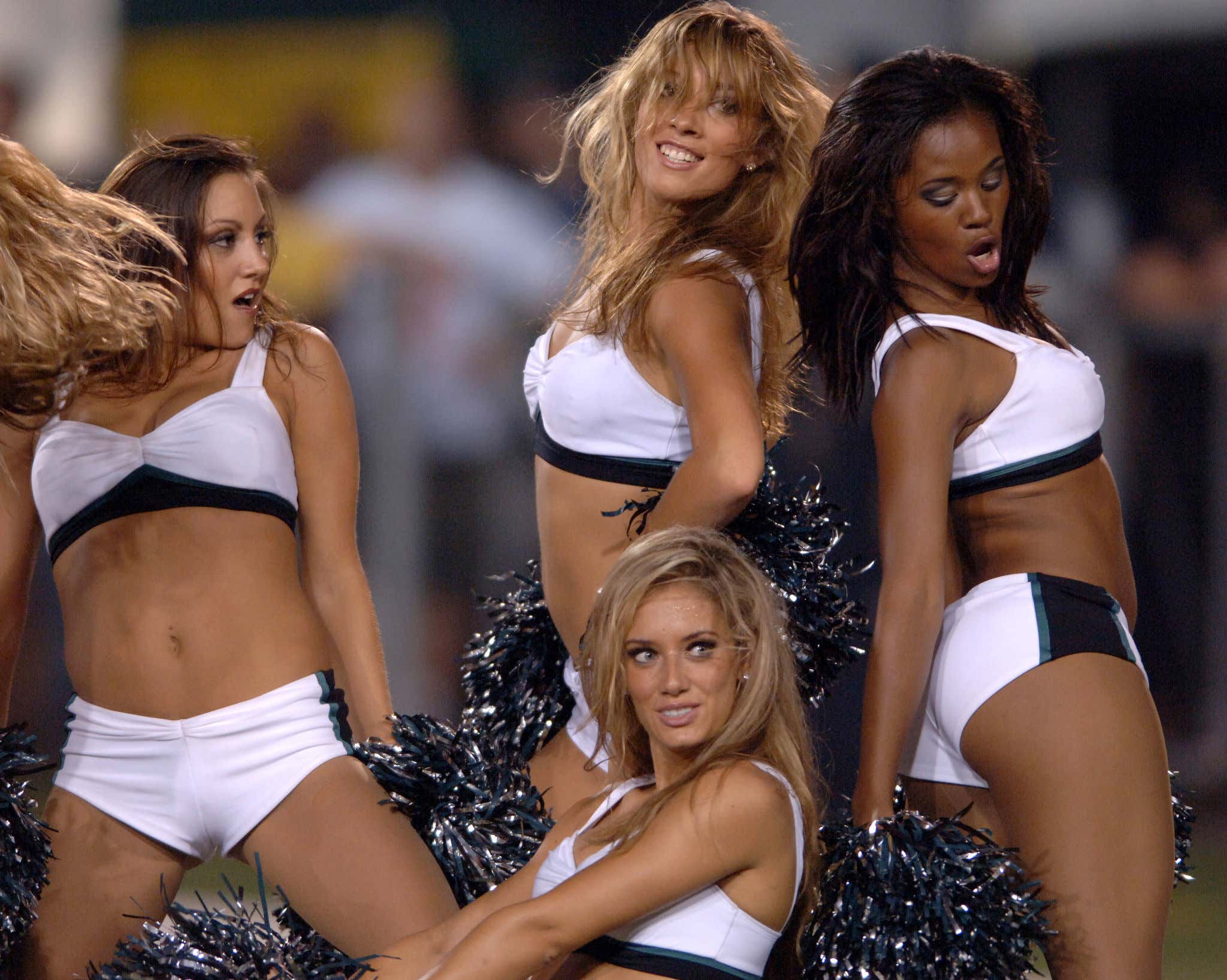 Agreed. Pick him up if he's available in your fantasy

This is how you run a route and finish

This one was too easy for Jonathan Taylor Thomas

Jonathan Taylor ran for 143 yards and two touchdowns to lead Indy's offense in the rout.

Been saying it all year, and yes its the Texans, but this defense fucks. Only 141 total yards allowed, to takeaways, and 4 sacks.

Pray for this man

Zach Wilson was back with a vengeance

And so was Gardner Minshew. Remember him?

A first-half for the AGES

Kenny G had a day

No bullshit this was actually a really entertaining game to watch. First time in a while you didn't mind Redzone checking in on a Jets game

But in the end, Gardner Minshew was just too much. Guy was 20 of 25 for 242 yards and two touchdowns to Dallas Goedert

Postgame was a beautiful site to see

The Bengals looked like shit to start this one.

The Tweeter has a great point

and the Bengals committed four of the game's seven turnovers.

Parker has been coming alive over the past month

And Tua has looked solid

Mike Glennon has been watching Daniel Jones too much

Heinicke finished 23 for 30 for 196 yards and has now led four game-winning drives in his first year as a starting quarterback in Washington.

Johnson kicked the go-ahead 48-yard field goal with 37 seconds remaining five days after joining the team and Washington beat the Las Vegas Raiders 17-15 on Sunday for its fifth straight win.

Another Ravens game. Another ugly display of football in this one.

TJ Watt is a beast

The reports of Big Ben's demise have been premature. A bit.

Roethlisberger threw for 236 yards and engineered his 39th fourth-quarter comeback.

We had a barn burner final two minutes. Jackson overcame a false start and a sack during the Ravens' eight-play, 60-yard scoring drive. Jackson also converted a pair of third downs, including a third-and-14 and a third-and-5, which resulted in a 6-yard touchdown grab by Sammy Watkins.

The Ravens opted to go for the win rather than have Justin Tucker send it to OT. Not smart.

This game got flexed to prime time.

Love the love for the big man.

Patrick Mahomes had just 184 yards passing with a touchdown run and an interception, and his receiving corps dropped so many passes he probably thought the ball was greased.

Denver couldn't get out of their own way. Things went haywire for the Broncos early in the game, when a 20-play drive ended with a failed fourth-down play rather than an easy field goal. And they didn't get much better when Teddy Bridgewater threw a pair of second-half interceptions

The Chiefs D is the hottest in the league, and helped them pull this one out. Three turnovers. Three fourth-down stops. One pick-6 to seal a fifth straight win.