Life, much like hockey, is all about just getting shots on net. Fire off as many pucks towards the crease as you can and good things are bound to happen. You could end up sniping top tittty, you could stuff home a greasy rebound, you could end up getting a lucky deflection. It all happens because you got shots on net. The advanced analytics can back me up on this one.

Now is there a chance these ladies are just simply lying for the clout about all picking up tickets from the same player? I'm sure. It's a cold world out there on these internet streets and lies are always aplenty. But I'm choosing to believe this is real. I'm choosing to believe there's an absolute stallion on the Stars roster who is wheeling his brains out right now.

The obvious culprit would be Seguin. And he did have a goal last night, which would make sense given he was playing for a crowd. But I feel like Seguin would do most off his damage on the road when he puts out the bat signal. These seems to be the move of a young buck. Gotta be someone under 25.  That leads you with Denis Gurianov, Jacob Peterson, Jason Robertson and Miro Heiskanen. Gurianov was a dash 1, Peterson was 0's all across the scoresheet, Robertson had 2 goals, and Heiskanen put 4 shots on net last night. Perhaps we'll never know the real answer, but I think that your 2022 Hart Trophy winner is somewhere in that crop. 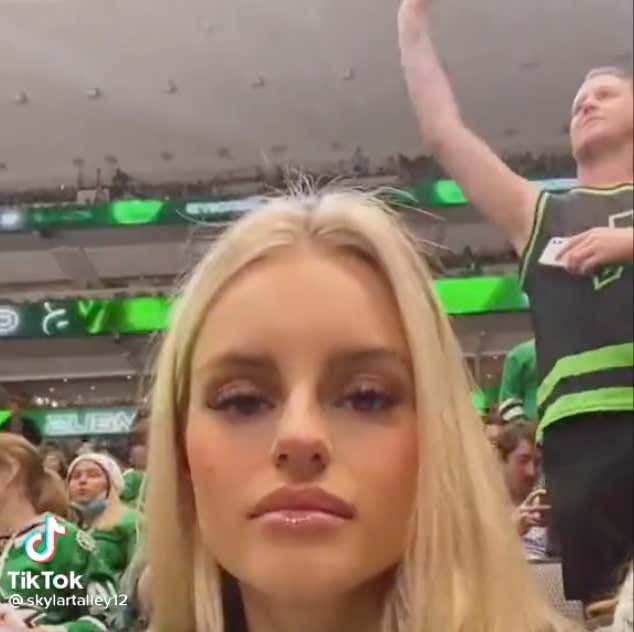