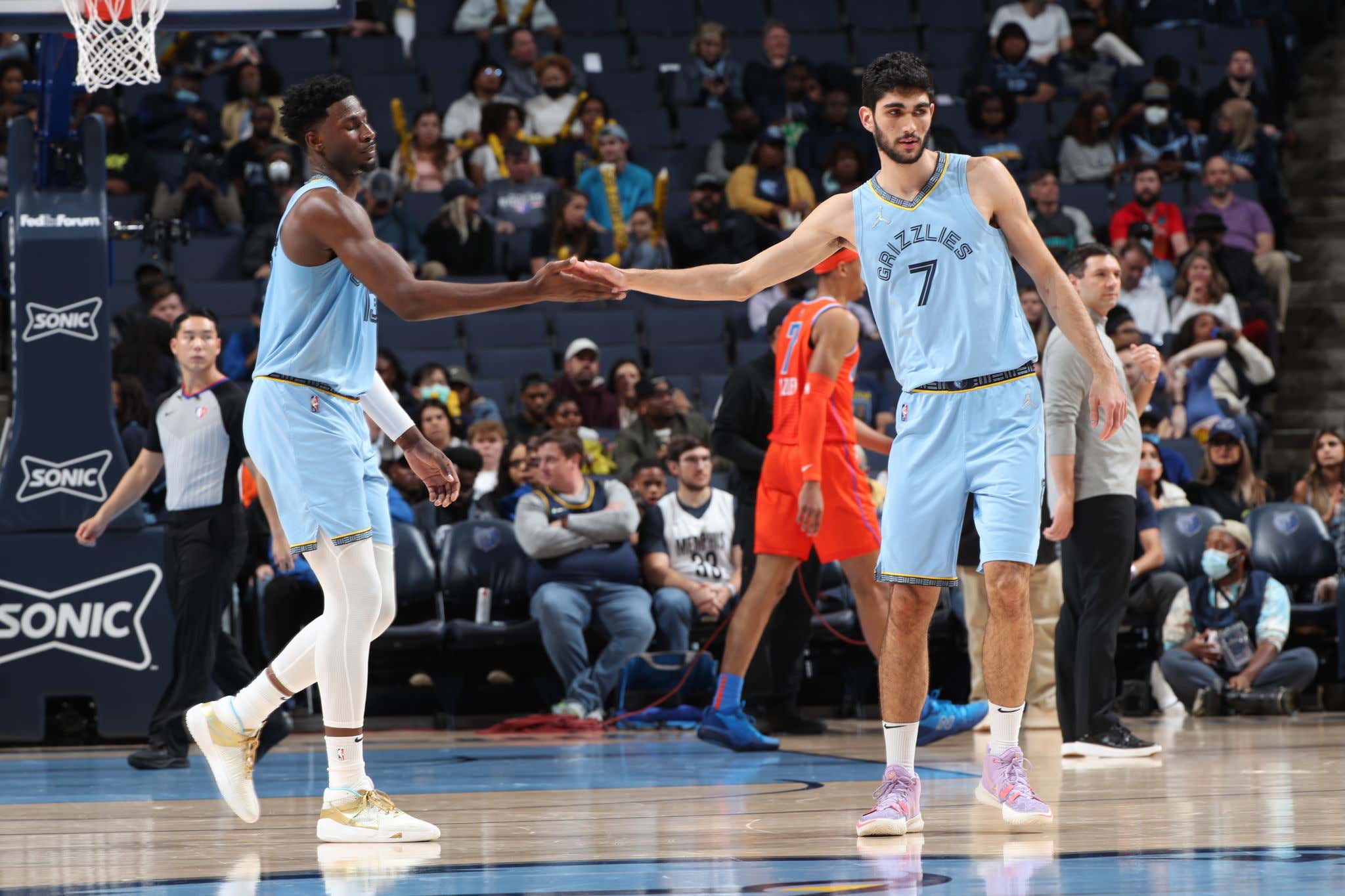 I'm sorry, what did I just read? 152-79? There's a lot of shocking things about a score like that. For starters, 152 points is an insane amount of points to score over 48 minutes. The Grizzlies went nuts, scored 31, 41, 41, and 39 points while shooting 62/52% with 19 3PM. All this without Ja Morant. What we just witnessed was the largest margin of victory in NBA history. A 73 point win! You can't even win 152-79 in 2K so how the hell is a real life NBA team going to get their ass kicked like that? I know the Thunder are tanking, there was no SGA and if anyone is going to lose by 73 you would probably guess it would be the Thunder, but still. Have some pride. There were moments late where the Grizzlies doubled up OKC. They got there with Jaren Jackson Jr going nuts and making 6 threes finishing with 27 on 9-11. What's crazy is no other starter had more than 11 points. This was a case of the Grizzlies bench playing out of their mind. A total of 6 players finished in double figures off the Memphis bench and as a group they put up 93 points. Again, that's a ridiculous number.

Surprisingly, the Grizzlies have somehow survived despite Morant being out. They've won 3 in a row. In fact, they've scored over 125 in 2 of those 3. Who saw that coming with Morant sidelined. Currently sitting in the 5 spot, if you can tread water in the West and survive until Morant gets back, that's a huge win. Things do get a little tougher with DAL/MIA/DAL/LAL up next, but the majority of those are at home. That gets you to the middle of the month and maybe Morant is close to returning by then.

If you're the Thunder, are you upset with how this went? I would imagine you'd be pretty embarrassed, nobody can want to be on the losing side of the worst beat down in NBA history. That's not great. But at the end of the day you much prefer losses to wins right now. Especially in games SGA doesn't play. Their path is about rebuilding right now, wins hurt more than they help at this stage. Plus they've had some moments like repeatedly coming back against the Lakers so I'd say this has been a fine season. Sometimes you're coming back from 26, other times you lose by 73. That's life as a tanking team in the early stages of a rebuild.

All you can do now is bury the tape and forget this ever happened. The internet won't, but the team most definitely should.