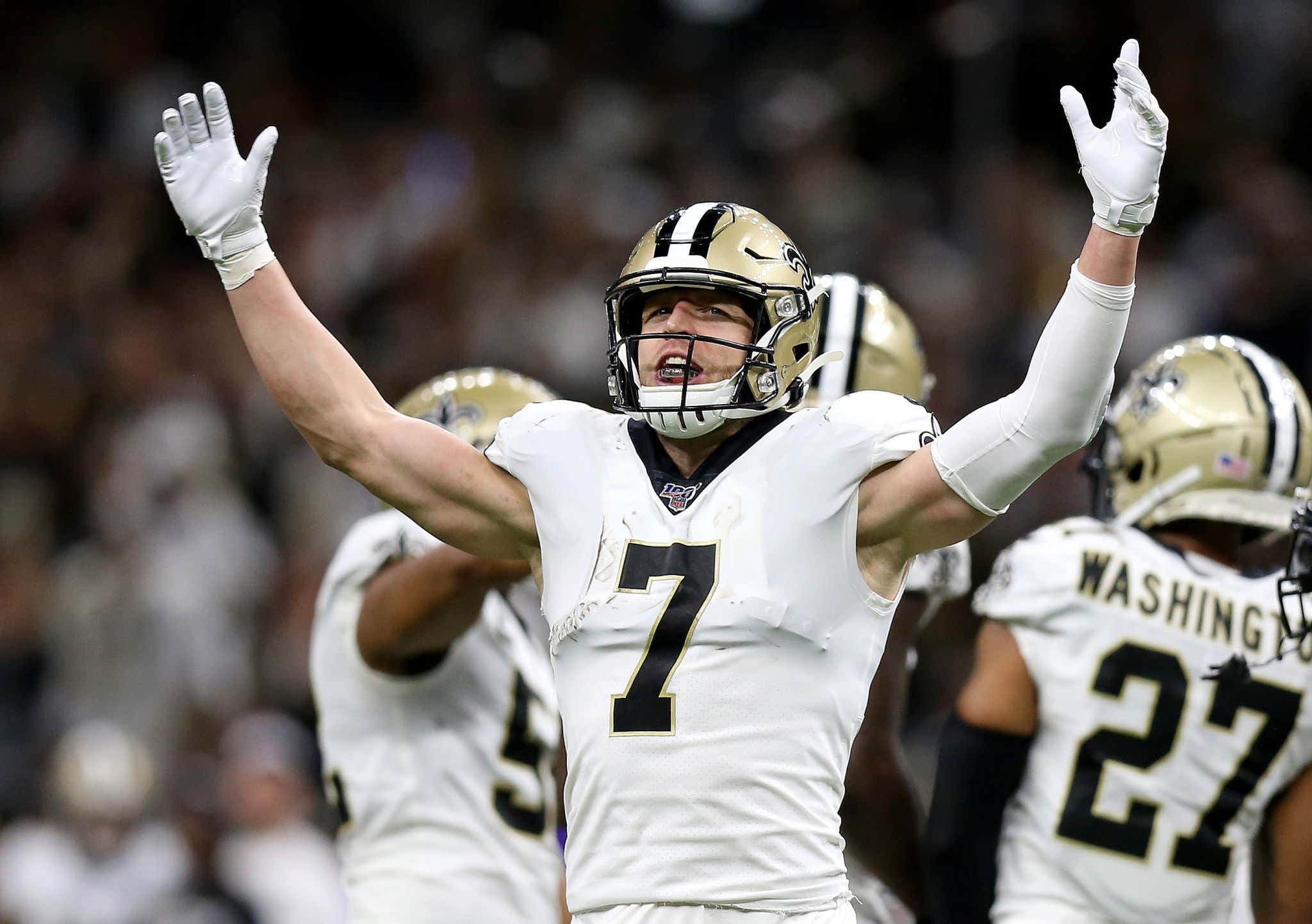 It is Taysom Time in New Orleans.

After four weeks from hell, the 5-6 Saints are turning to the playmaker to try to save the season against the Cowboys on Thursday Night Football.

I have bitched on this blog enough about injuries already. Everyone on offense has been hurt from Jameis to Alvin Kamara to Michael Thomas as well as Hill and 3 top Offensive linemen. They have basically had an XFL offense the last 4 weeks.

Hopefully Taysom’s foot is healthy enough to run the ball effectively and the Saints will try to grind out some wins. Last year Hill was 3-1 as a starter and the Saints still have a good defense.

Despite how awful November was, the Saints are still firmly in the Wild Card mix. Can Sean Payton work some serious magic?

After a red hot start, Dallas has been struggling lately with losses at Kansas City and at home on Thanksgiving against the Raiders. The Cowboys WRs have been banged up too. Amare Cooper (Covid) is going to return tonight on a limited snap count. The Cowboys also are dealing with Covid issues.

It sounds like the recipe to a crappy low scoring Thursday night game as both teams are playing 3rd game in 11 days. The Saints beat Dallas two years ago 13-12 on Sunday night in New Orleans.

While I am not sure it will be that low scoring, I do like Under 46 tonight in Barstool Sportsbook.

The FFFpod parlay is +600 tonight in Barstool Sportsbook (Under 46.5, Over Taysom 38.5 Rushing & Under 43.5 Zeke Rushing). Cheah and I have gotten gutted on a couple of these lately. I AM DUE!

Check out the latest episode of FFFpod on YouTube here to get ready for the stretch run of fantasy football season. Cheah and me dove into the RB injuries this week after Dalvin Cook and McCaffrey went down.