As new Mets beat writer Jon Heyman said last night, the lockout we have known was inevitable is here. I was rooting for the lockout because I felt the Mets needed to catch up with the rest of the league since they never hired a President of Baseball Operations and hiring a GM took forever because there were a bunch of cowards in the other 29 front offices. However, the Mets signed four starters in three days, so egg on my face I guess.

However, I do think that being able to focus on non-player transactions is kinda nice so this should is what I think the Mets To Do list is now that winter has come for baseball.

I don't care if it's Buck, Beltran, Shildt, or any of the other usual baseball names out there. Fans are going to blame the manager for every loss of the season and still be unhappy with him during most of the wins, even if some dude with a computer in a Citi Field cubicle is making most of the decisions these days. Just give me someone that can keep the clubhouse, the media, and the fans as happy as they can be in the middle of the pressure cooker that is New York baseball.

Obligatory classic video of Wally Backman losing his marbles back in the day since he has been the apple of every Mets fan's eye at one point during our countless managerial searches.

2. Fill Out The Coaching Staff

Like I said in number 1, the manager will be blamed for most of the losses. But we need to have a group of people the fans can blame if one part of the team is clearly massively underperforming and I think pretty much everyone has been fired, reassigned, or given permission to look for other jobs since their keycard could stop working once the new manager is hired.

I'll be happy long as the Mets don't have a fake person named Hugh Quattlebaum as hitting coach, they give Jeremy Hefner every opportunity to be the pitching coach after the first season in years where I didn't have panic attacks every time the bullpen was called upon, and there are a couple of coaches on the bench or bases whose names I know from back in the day. Gary DiSarcina may have been an absolute nothing burger as a Mets coach, but my dumb brain had no problem with him being hired because his name just sounds like baseball to me.

You can honestly just change that to regular ol' nerds since I don't care if they follow baseball or not. Just give me some of the brightest minds from the best schools in the world that can absolutely dominate an Excel spreadsheet by putting in numbers then spitting out players the Mets should sign along with figuring out what the latest undervalued asset is on the market. I have complete and utter faith this guy will take those numbers and make the best possible moves. 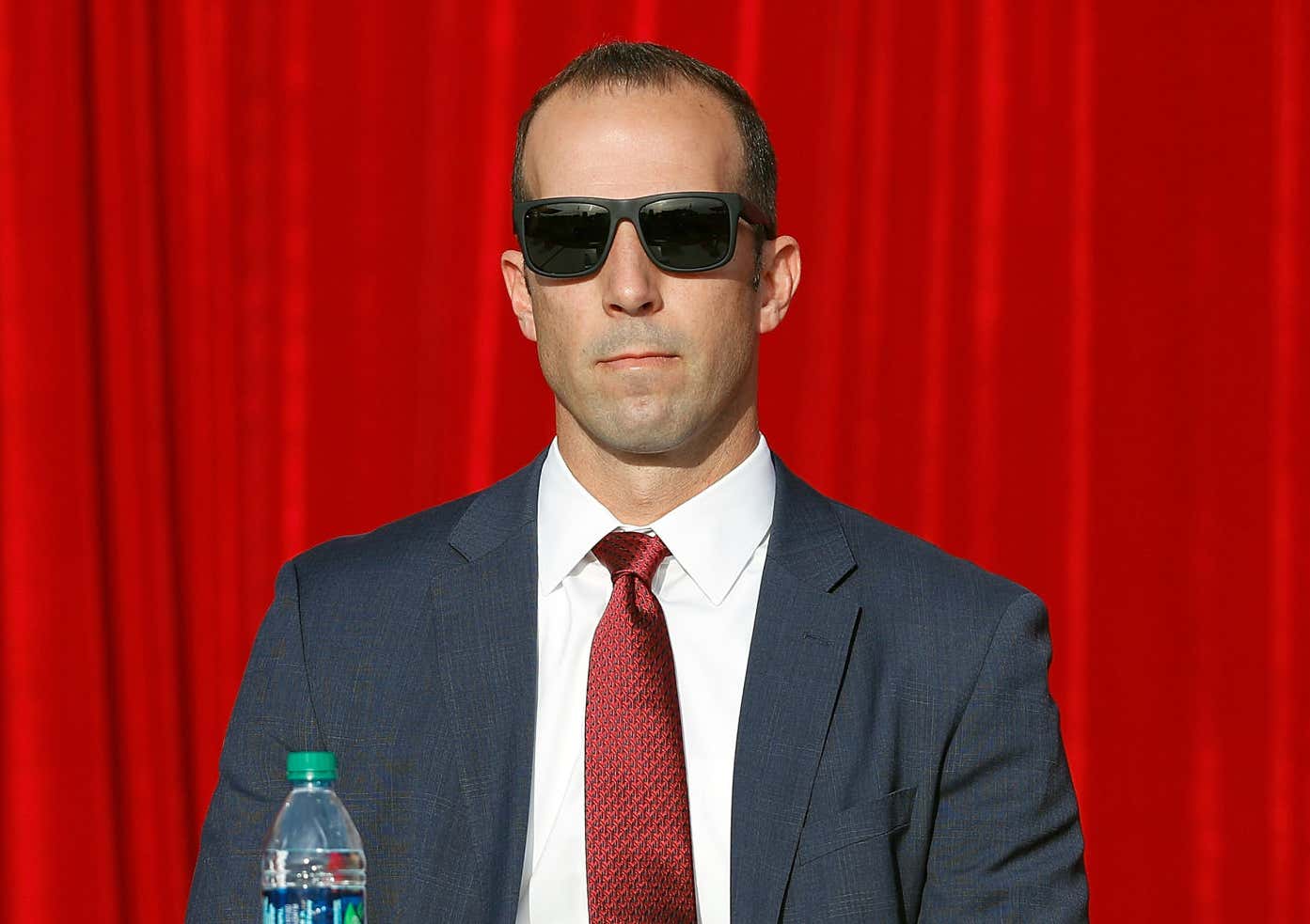 4. Figure Out How To Stop Injuries From Happening

This may shock you guys, but I am not a doctor nor do I have the brainpower to even take the test to get into med school. Is there a test to get into med school? Well none of that matters. Anyway, the Mets need to figure out how to stop injuries from happening so they don't lose important players for a chunk of the year, usually for months longer than the initial diagnosis. I don't know if it's as simple as hiring a new training staff, medical staff, or just turning the Injuries button to Off in the MLB league office. But something has to be done now that we can clearly no longer blame Ray Ramirez for everything.

I'm honestly not sure what the rules are about negotiating with players during the lockout considering MLB.com just took down any reference to all active players, but I also doubt Steve Cohen gives a fuck about these supposed "rules". You don't get so rich you can buy $100+ million stick figures and sharks in formaldehyde by following the rules. The closer Uncle Stevie can get to locking up one more big bat, a middle of the rotation starter, and some bullpen arms for the avalanche of moves that will have to be made once this lockout ends way closer to the season than it should because baseball is run by fucking idiots, the better.

6. Send Steven Matz's Agent One Of Those Tins With Three Different Flavored Popcorns

A treasured holiday gift should go to the beautiful man that made that glorious Black Friday and Cyber Monday shopping spree possible. Because once this tweet went out, magic started happening for Mets fans.

Seriously, thank you Rob Martin for being such a motherfucker. I could kiss you.

If this offseason has taught us anything, it's the the Steve Cohen Era has begun and he is going to do whatever he wants, whenever he wants. So I am telling the team as well as you the reader to be sure to subscribe to get episodes as soon as they drop once the Mets do any of the stuff above or shit my dumb Mets fan brain can't imagine because the Wilpons have poisoned it after years of ineptitude.