Auston Matthews. You maniac. You sick, sick puppy. Call that one the Papi variant.

The Filth Lord does it again. There were so many people harping on Matthews' lack of 5v5 production early in the season. But turns out the easiest way for him to score is when he's out there against 5 fools who leave him wide open in front of the net. 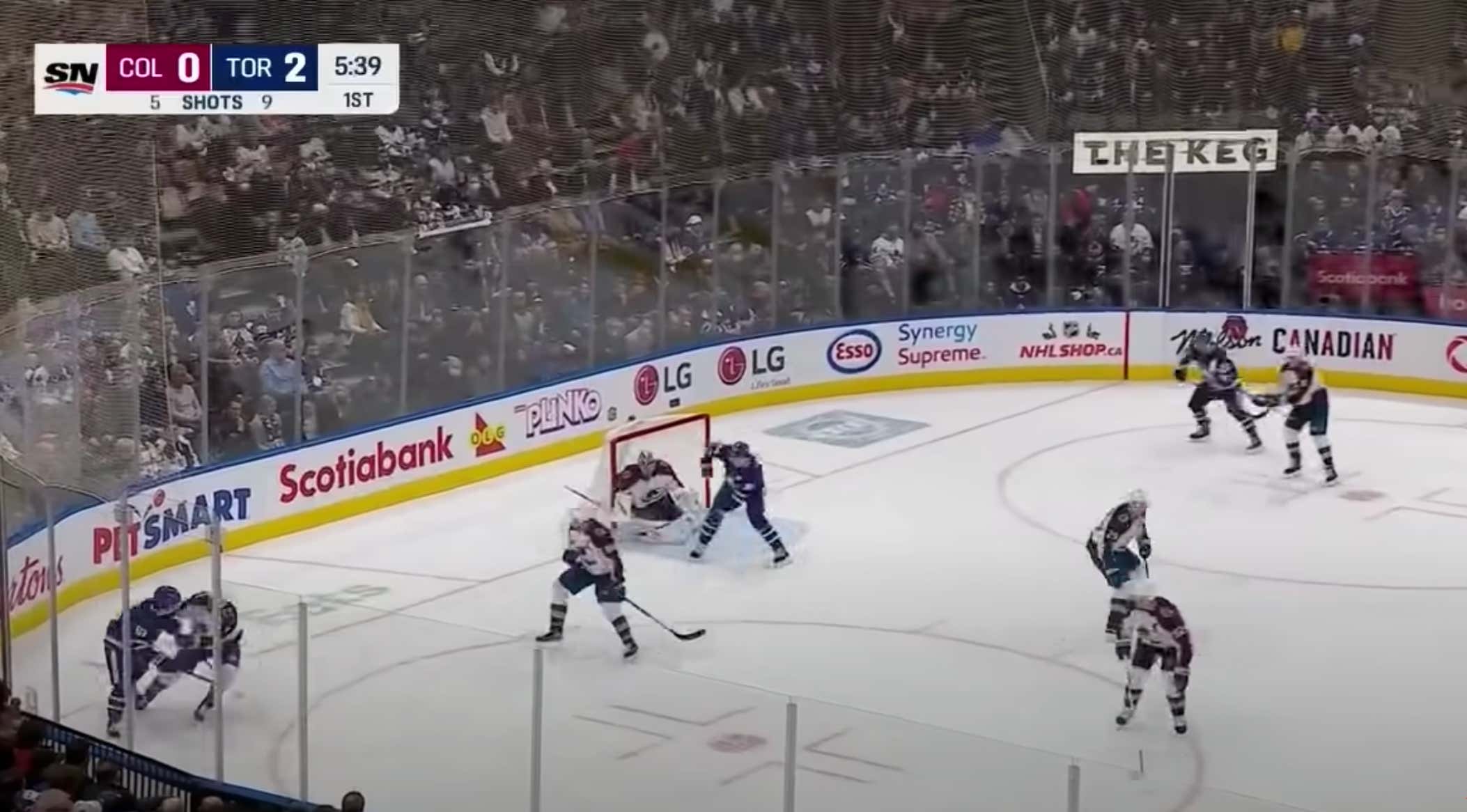 MacKinnon, Landeskog, Rantanen, Toews and Makar. All 5 of them are awesome, and all 5 of them figured there was no possible way they'd all let the most dangerous man on the ice get wide the heck open right on top of the crease to end Jonas Johnasson's life. Maybe they just thought he was some plug the Leafs just called up earlier in the day from the Marlies without the mustache. Either way, that's a bad bad man to leave all alone in front of the net like that. You think Papi is going to show mercy to a guy between the pipes who has only played in 27 career games throughout 4 seasons? Think again, cowboy.

And that was just the beginning for AM34 as the Destruction Tour rolled on.

Two great feeds from Marner (Leafs fans are probably pretty happy they didn't trade him back in October like they were all begging for). And then the 3rd goal was vintage "this game is way too easy for Auston Matthews". Blows past Landeskog, low blocker snipe, hey how ya doin.

Not really sure what's left to say besides 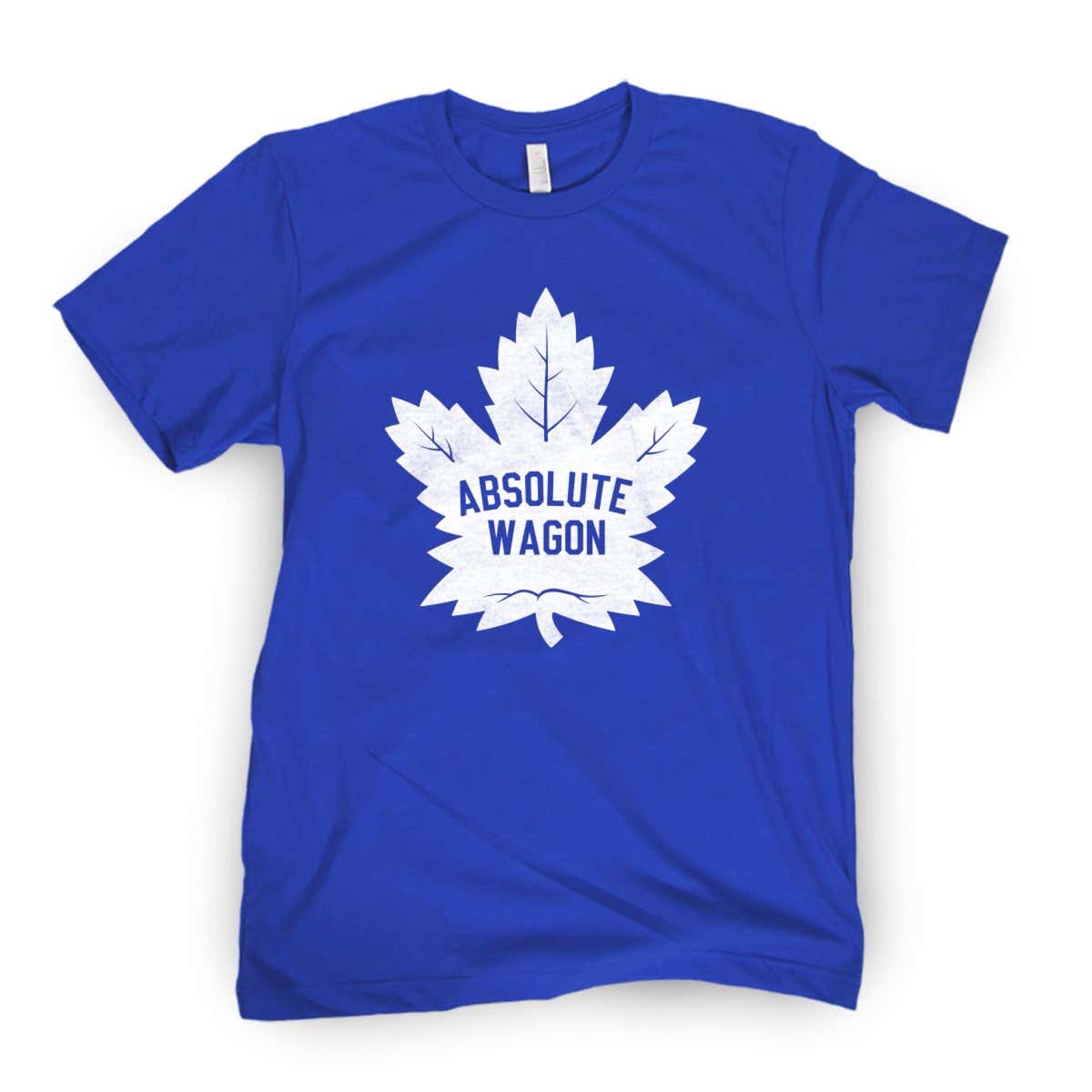