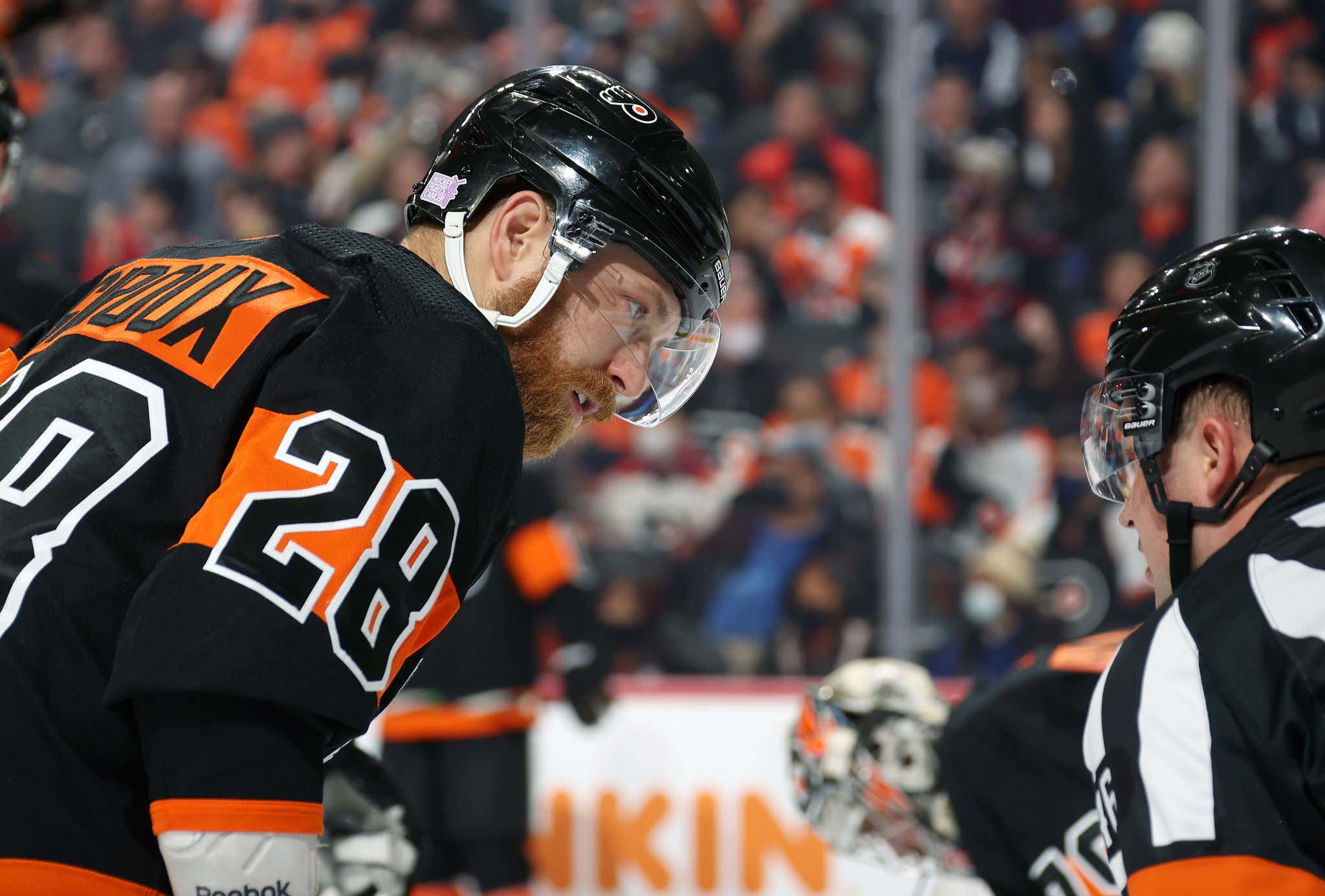 There have been some absolutely miserable times to be a Philadelphia sports fan over the years. Hell, even just the last few years have been filled with moments when you cursed the day you were ever born in this city. But I truly don't think that any point in history has been worse than the one we're living through right now.

We all knew the Eagles were going to be trash this year at the beginning of the season. But what do they go and do? They win 3 games in 4 weeks and get all of our hopes up. They have the most favorable schedule left in the league and a perfect chance to weasel their way into the playoffs. Only to get our hopes all the way up like a bunch of fucking idiots and then kick us squarely in the dick back to reality when they look like dogshit against the Giants.

Then you've got the Sixers. A team who has been fraudulently crowned a championship contender for the past few years filled with a roster and coaching staff who constantly underachieve and shrink when the moment gets the largest and the lights get the brightest. You have the whole Ben Simmons saga. God only knows how much longer Embiid is going to hold up. And Tobias Harris stinks. So that team isn't winning shit anytime soon. Another kick to the dick.

The Phillies squandered a Bryce Harper MVP season. Are they going to do anything in free agency to make sure that doesn't happen again? Probably not. Dick kick.

And then finally we get to the Philadelphia Flyers. And this is the one that drives me the most insane. Because on paper, this is supposed to be a pretty damn good hockey team. Maybe not a team that has superstar power like the Oilers or Leafs or Avalanche. But this is a team that on paper is built to win. Claude Giroux is playing some of his best hockey. Carter Hart has bounced back after a terrible COVID season. And somehow these sorry sacks of shit have lost 7 games in a row. If the Flyers are closer to being one team in New York right now, it's the Buffalo Sabres and not the New York Rangers.

The team is broken. You can tell they're mentally crushed. It's been the same shit year after year. And the worst part about it is this team is fucked beyond belief for the future because of ownership. Comcast-Spectacor doesn't give a damn if the Flyers are contending for a Cup or not. All they care about is the bottom line. That's why they shove Gritty down your throat instead of trying to build a hockey team that can actually compete with playoff teams. They'd rather sell Gritty plush toys than make any drastic decisions that would put the Flyers in the full rebuild they need to undergo. Because, again, Comcast doesn't give a shit. So until ownership changes, this team will be stuck in perennial mediocrity until the end of time.

So what's the point? Why do we do this to ourselves? I know we love the teams and everything but why waste our time watching this shit when we know none of these teams are even close to where they need to be right now? There has to be a better way to spend your time. Pick up a new hobby. Read a book. Do anything that actually adds to your life right now instead of wasting it watching these dog shit teams try to make you believe they're trying to do anything besides just take your money and crush your soul.

Sidenote: None of this applies to the Union. They're awesome. Unfortunately they have an entire city's mental well being on their shoulders this Sunday when they play in the MLS Eastern Conference Finals. Hopefully the fact that they actually play in Chester instead of Philly will keep them immune from the classic Philly meltdown that would occur for any of the other 4 major teams.

Sidenote #2: I guess the Super Bowl was worth it. But it's starting to feel like we got the raw end of the deal on this one.