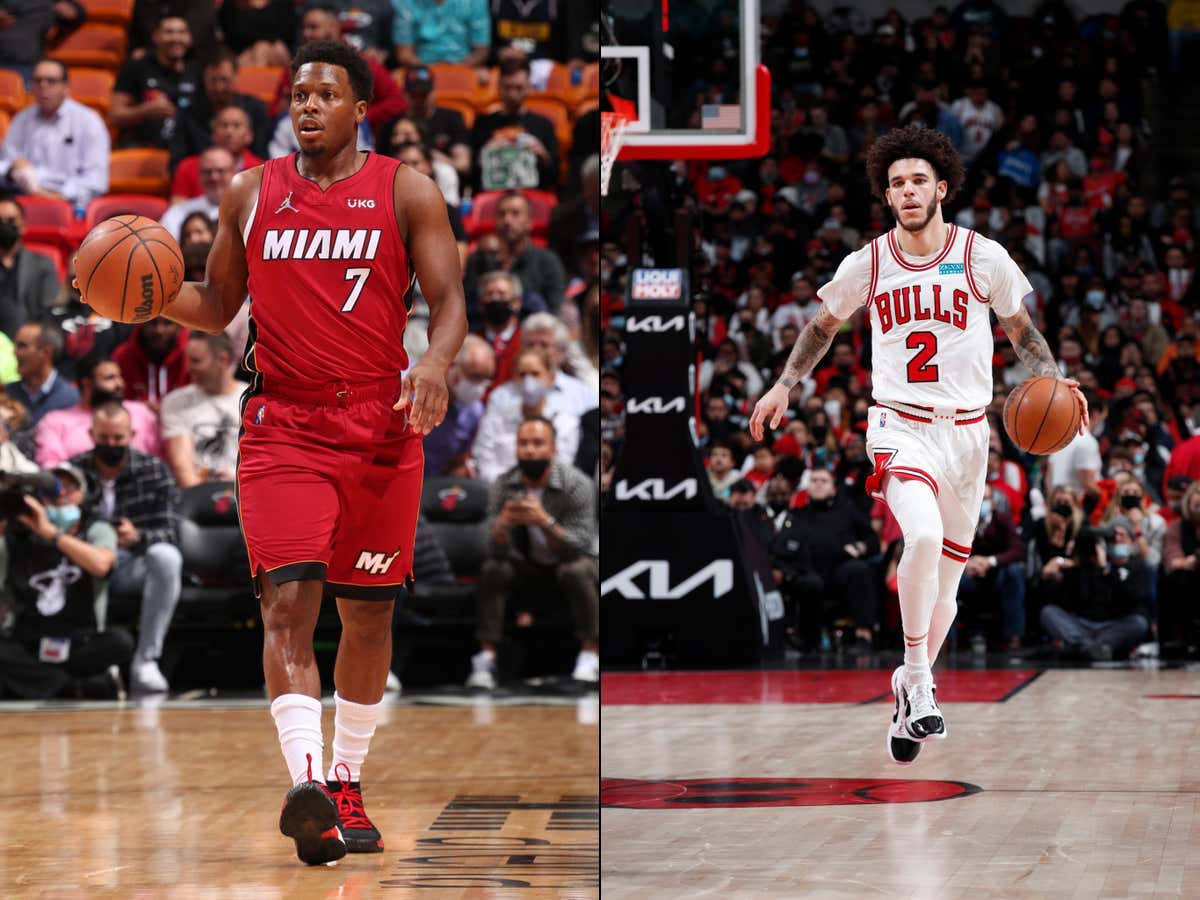 Everyone with a brain knew something "fishy" was going on with both Lonzo Ball and Kyle Lowry. I mean Lowry even put out a video of how everything went down that sure did look suspicious

Just look at when the first tweet about it came out. 6pm on the nose.

It's always funny when complex sign and trades seem to be ironed out in 15 seconds once free agency opens. Naturally other teams complained (because again, people only hate tampering when it's not their team) and the NBA opened an investigation. We now have the results

Man, that'll really show them! No way a potential team will now even consider doing the same thing if the price is going to be…..a second round pick. Really put your foot down Adam Silver! My favorite part was how the league basically said we know you cheated, but you cooperated so we're just going to pretend like it never happened. That's good to know. It's not about actually doing the thing that's against the rules as long as you play along once you get caught. I need Brad Stevens to tamper his dick off now. When you take a look to see what picks these actually are, it's even funnier

You think EITHER of those teams gives a shit about those picks? Look at how valuable both players have been to their rosters and early season success. You give up future 2nd round picks for that every single time and twice on Sundays. The league tried fining teams for tampering, nothing changed. Now they had a clear case of it and this is what they went with. Chances are nothing is going to change.

I do wonder if the franchises involved played a role in this. I mean the Bulls and Heat are premiere organizations. If this was some sort of small market team or someone that isn't competitive, would the penalty have only been a future 2nd rounder? Only Adam Silver knows the answer to that one I guess.

The moral of the story is, if you aren't cheatin' you aren't trying. No point in getting mad about this, the result should have been expected. Your favorite team can do the exact same thing this summer, they just need to be good at it to pull it off. That's life in today's NBA.