Listen, I know I'm not a 'scientist' like most people on Twitter. I know I'm not in the room weighing Paolo Banchero before and after every single game. But I can promise you there's simply no way a man is losing seven pounds per game because he's a heavy sweater. To be honest, he's not even that heavy of a sweater. People today just forget all about Patrick Ewing? He was the sweatiest man in the world. 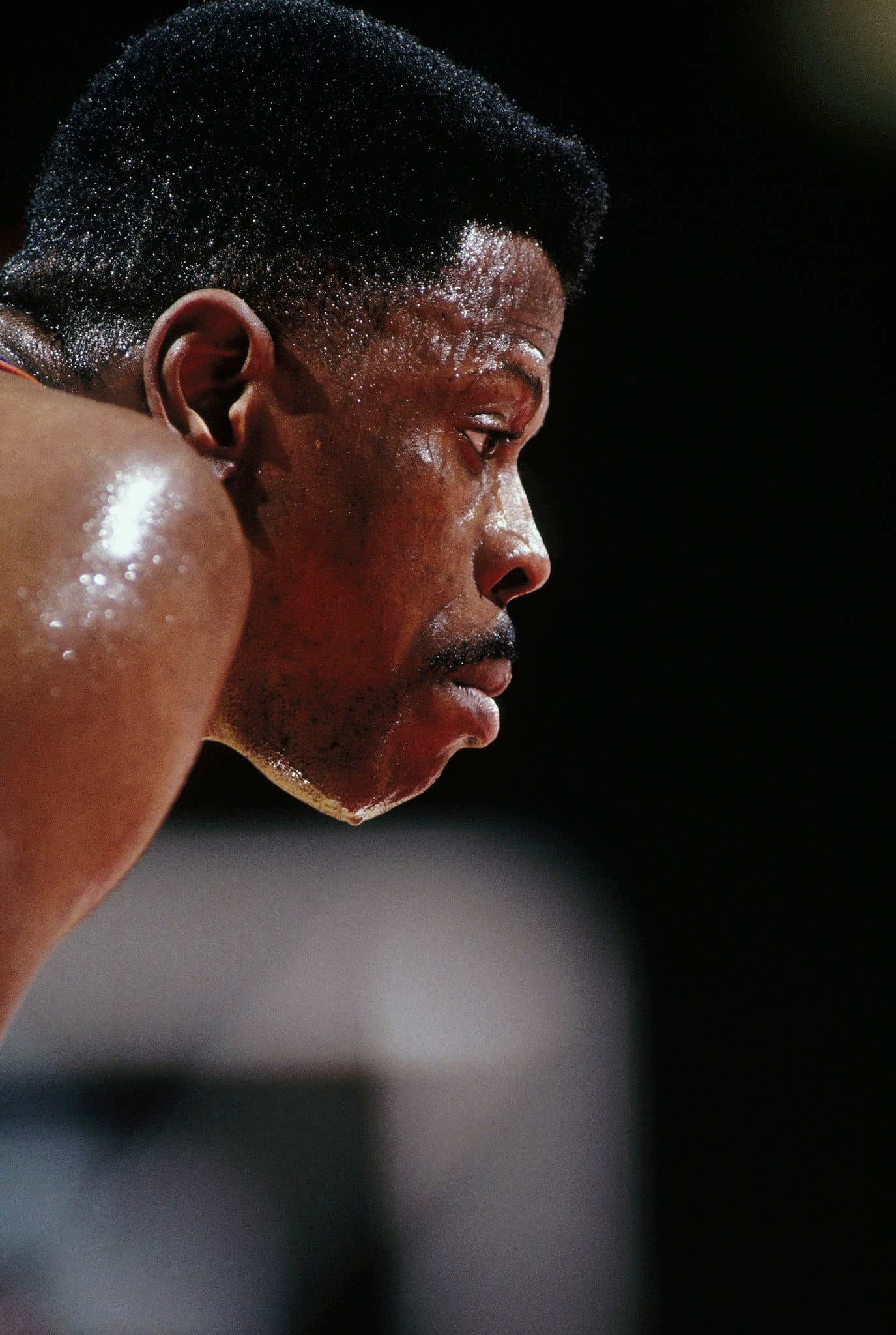 If that man could hold on to seven pounds there's no way Paolo Banchero is losing it. This feels like a media cover up for Duke and Coach K. It's a built in excuse any time Banchero doesn't have a good game or if he has to go out with cramps. I can guarantee you Coach K has this in the back pocket for his excuse wheel. Shocked he didn't use it last night with travel and two tough games back to back.

Again, if Paolo loses seven pounds, Sean Miller and Bruce Pearl would be in shape.

People will point to Banchero cramping during the two biggest games, but so did Wendell Moore. Basically everyone on Duke cramped up in the first game at some point. All I know is seven pounds per game is simply too much. I don't believe it, it sounds made up. The only time you lose seven pounds per game is on a Sunday men's league when you're sweating out everything from Saturday. It's gross, it happens. But last time I checked Paolo Banchero isn't even old enough to drink, so what's going on here?

Just remember this when K uses the cramping as an excuse. It's coming. In the mean time, let's enjoy OSU one more time.