I’ve watched this video 100 times already and am still belly laughing at it. Poor guy is trying to so hard to get up into the stands. He can see the fight going on, he knows what he has to do ... he just can't. We've all been in that situation before. Well not this SPECIFICALLY, but something like this.The situation where you see the goal, you see 5pm while sitting in a cube and then Joe from accounting stops by at 4:15 to talk and schedule a 'brief meeting.' Fucking Joe.

There's so much going on in this video though. You have the people in the front row attempting to help. They see it all going down. They see him stumbling (and bumbling) trying to climb up that wall. They see the lack of foot grip. They see the lack of athleticism. The first little heave ho doesn't do anything. His belly gets stuck. The worst part might be at the 7 second mark with the leg shimmy. He's trying so hard to get that little extra effort, anything to get him over the wall. Then it's the slide down the wall. So deflating. 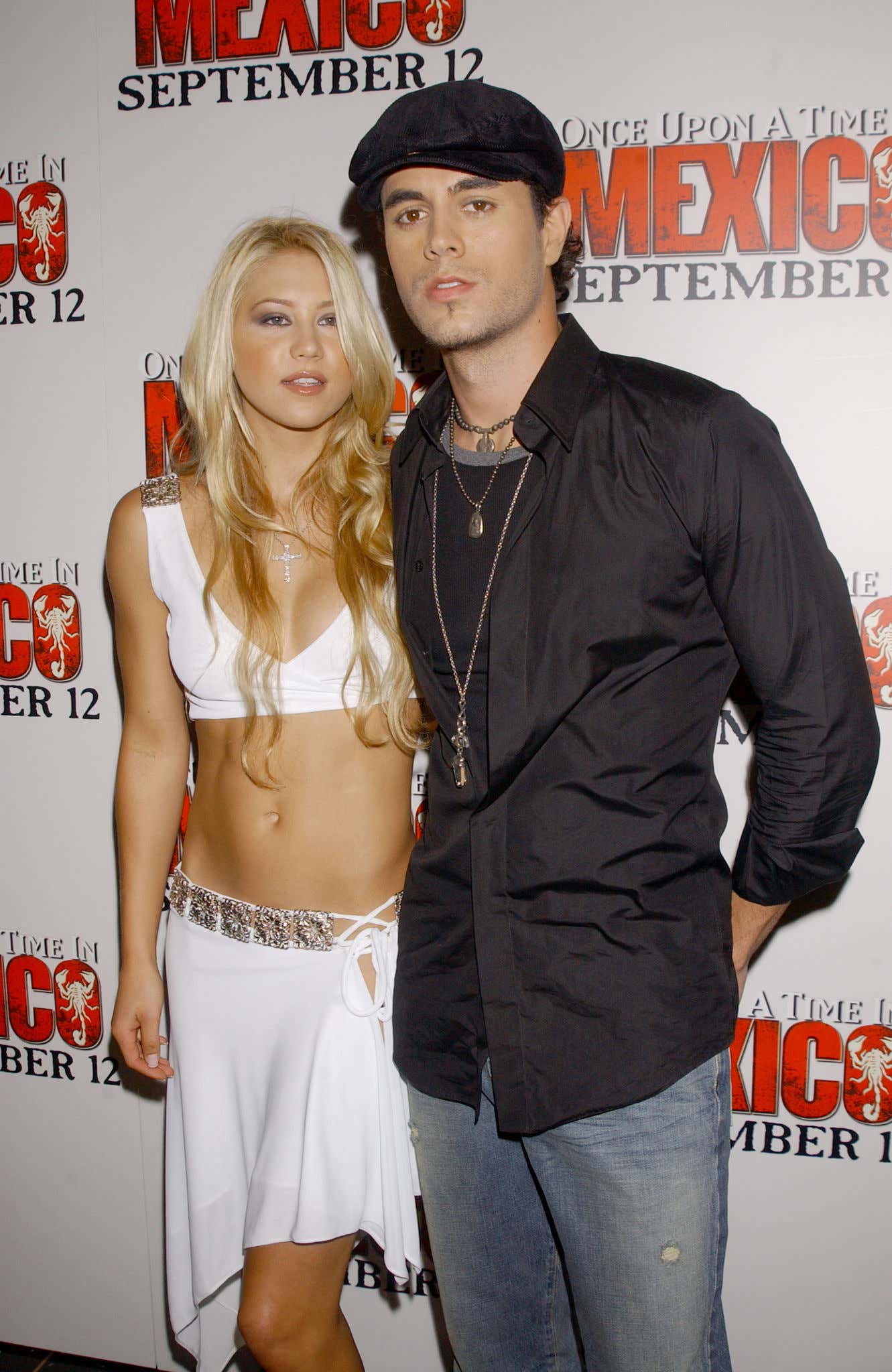 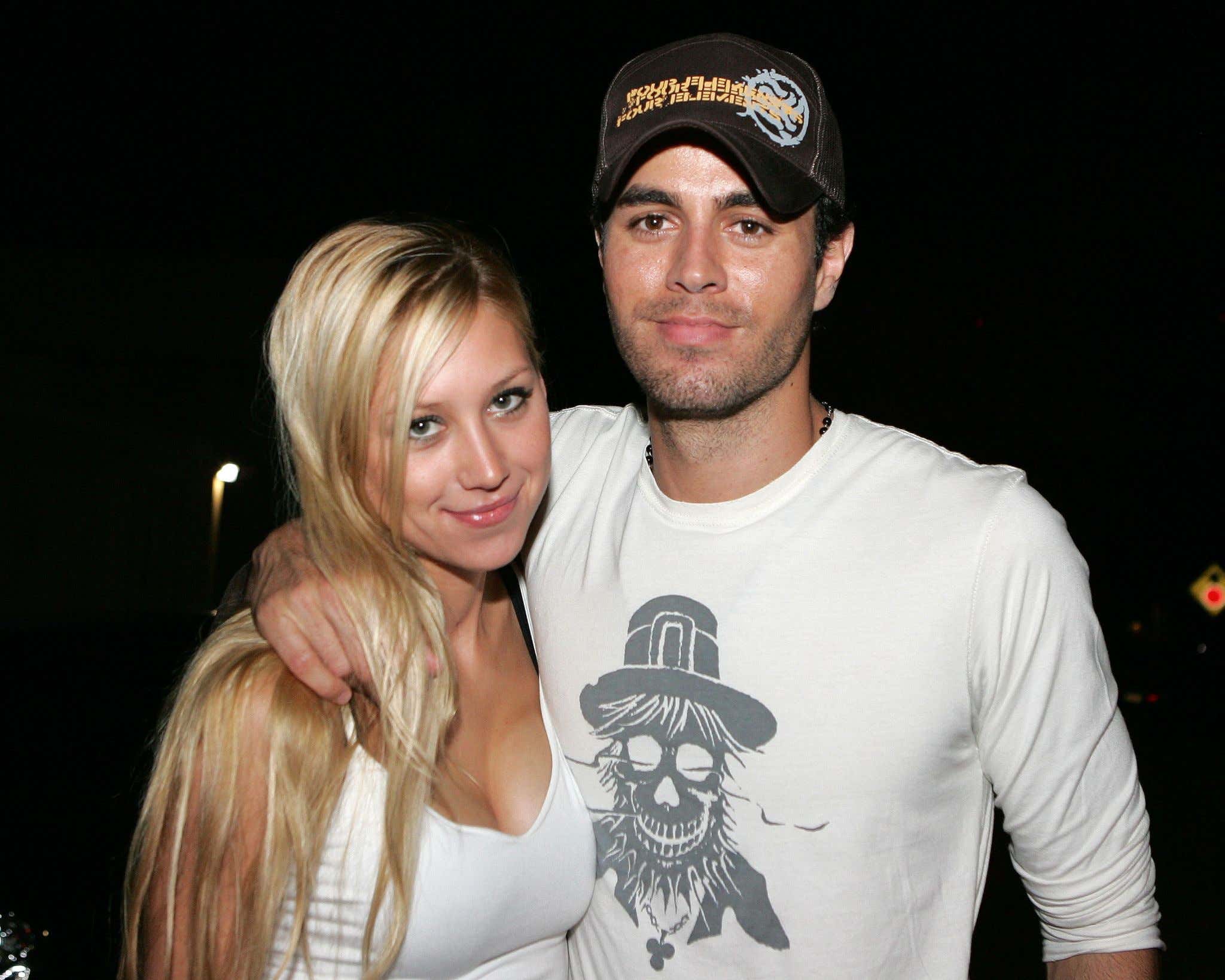 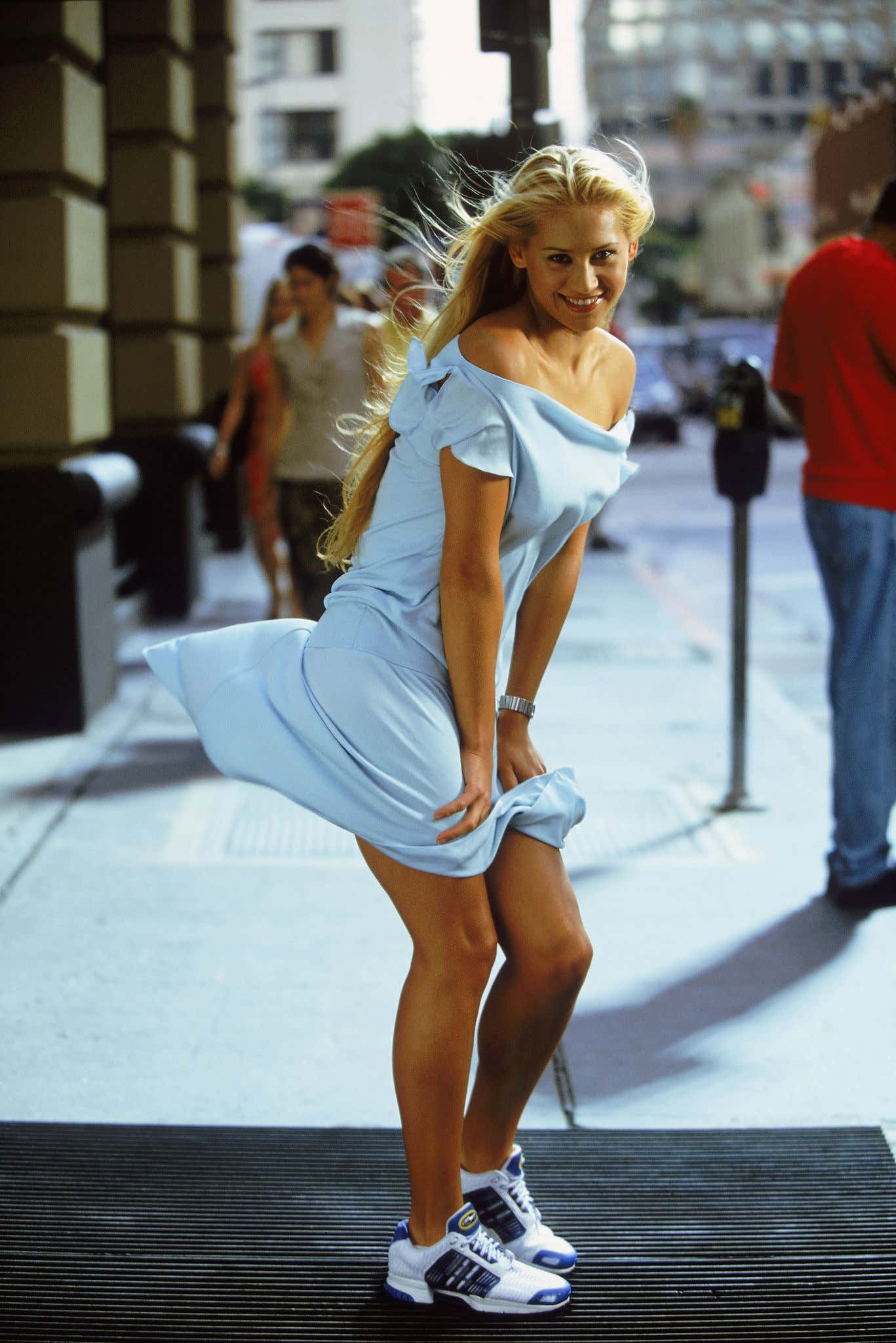 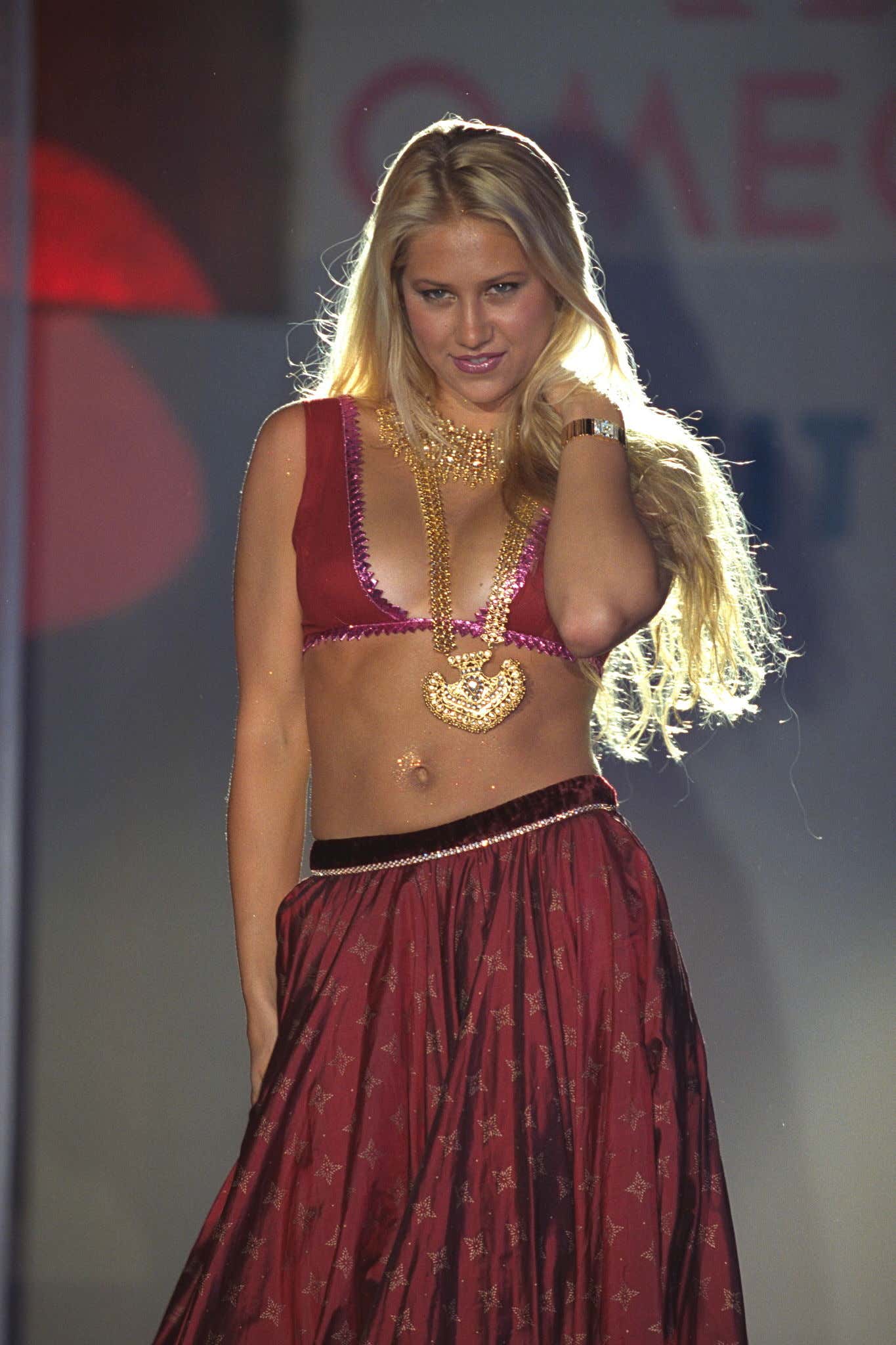 However, in this video, the heroes are three cheerleaders. Not like they had much to actually pay attention to. Kentucky sealed the game in the 2nd possession. Unbelievable lift to get the big guy over the wall. How about the dude in the middle though? 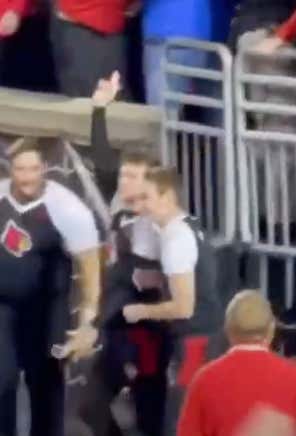 Cocky as shit to give a wave here. Unbelievably cocky. Have to respect it, honestly.