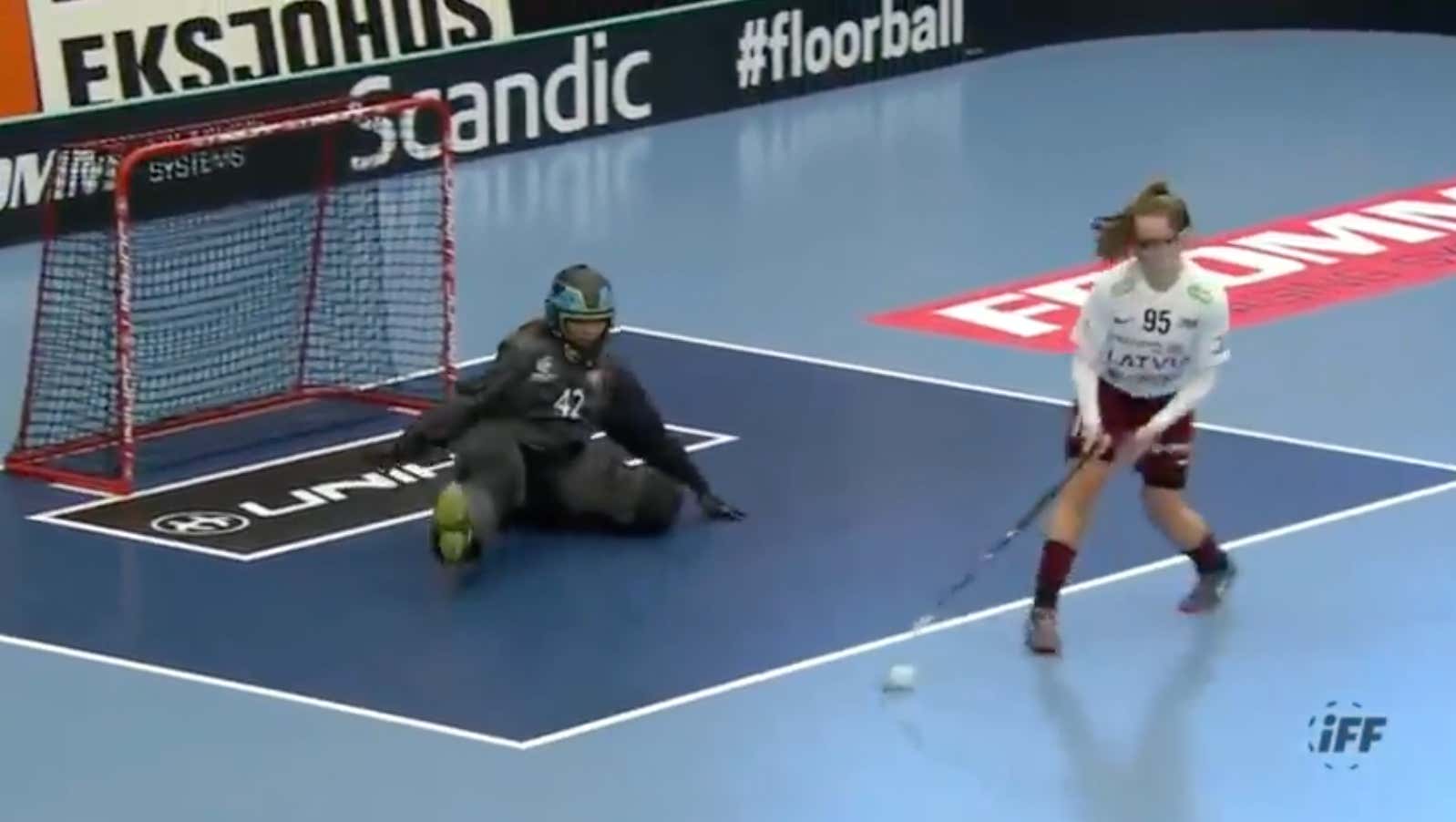 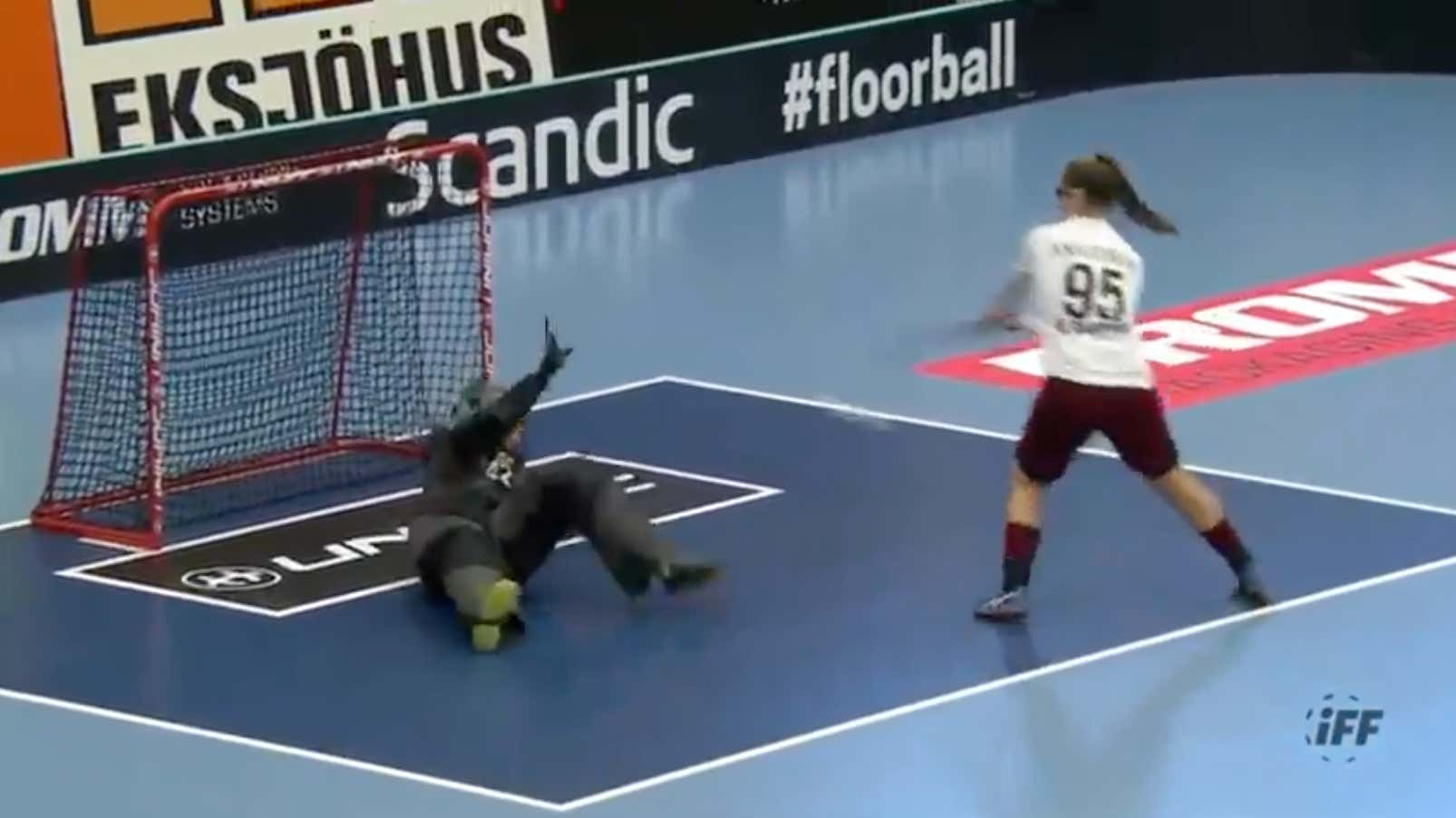 Just over the top ruthless. This poor goalie was already logged out of MapQuest after the original spin move. 95 could have easily just tucked it away then. But then she chose to add an extra Datsyuk into the mix and had the goalie flailing around like a fish out of water. Could have easily just tucked it away then, too. But to then pull the ball onto the toe and stick it on the elevator to the top floor like that? Honestly that just feels personal. She had the goalie beat on 3 separate occasions. Each one more vicious than the last. I mean this is a position that you wouldn't even wish your worst enemy to find themselves in. 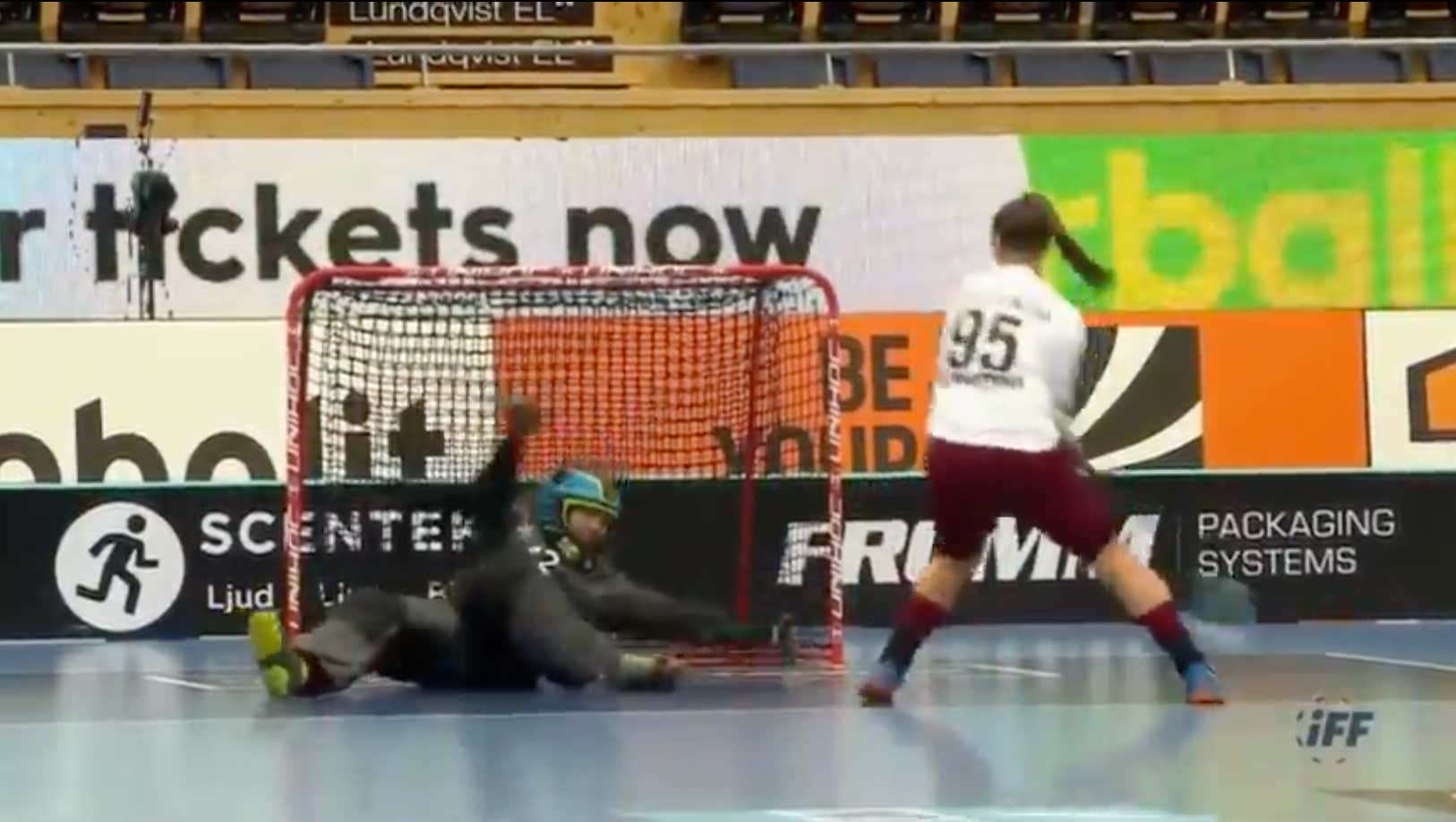 Thought that was outlawed by the Geneva Convention. All I'm saying is just be on alert for tensions rising between Latvia and Poland. An act of aggression like that has to draw some sort of retaliation. My lord.