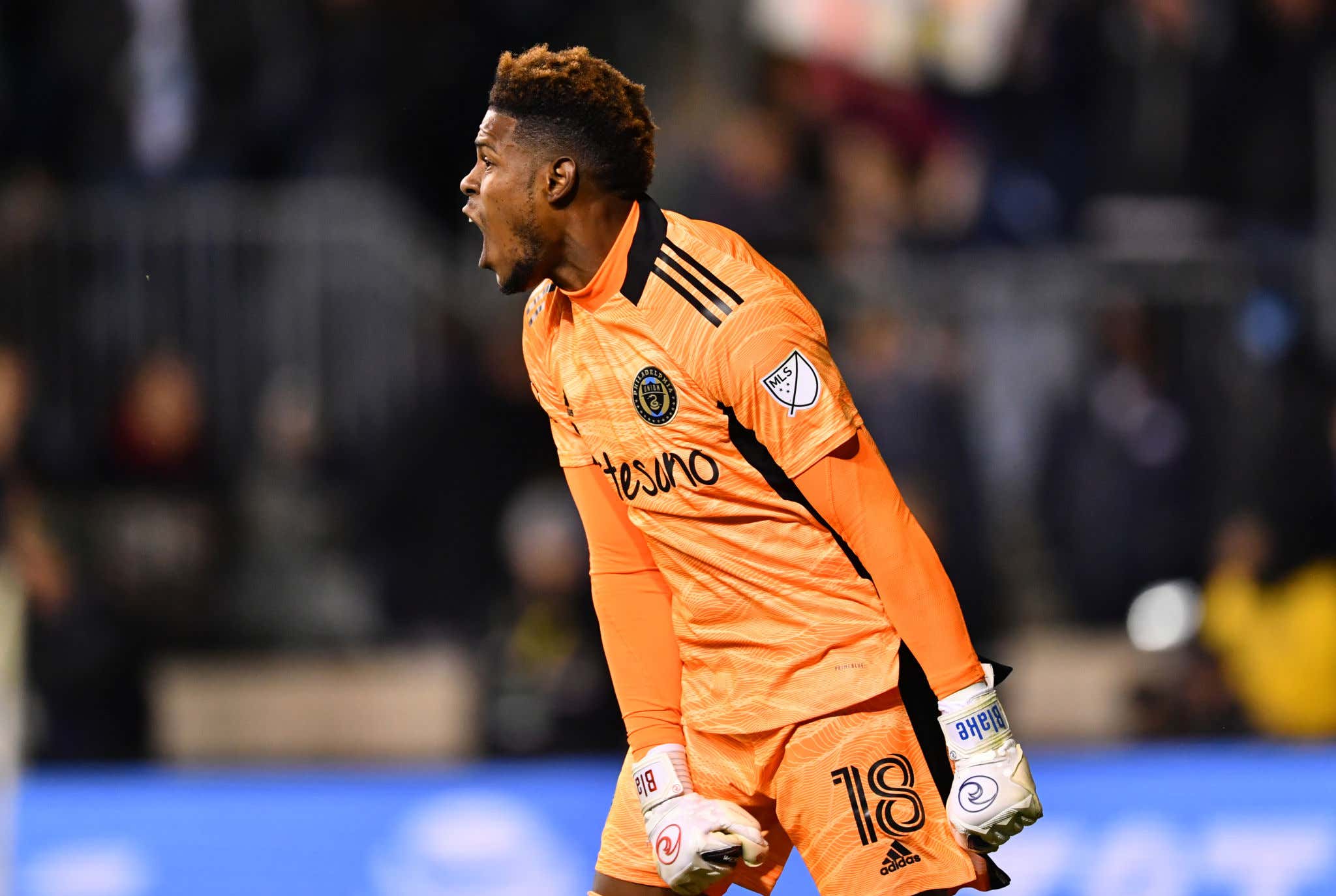 The Eagles got our hopes all the way up just to brutally remind us of exactly who they are yesterday against the Giants. The Sixers are wasting one of the very few remaining years of the Embiid window they have to make it past the 2nd round, let alone win a championship. The Flyers are an absolute disgrace. The Phillies wasted an MVP season out of Bryce Harper because the organization is ran by 3 kids in a trench coat. The 4 "major" teams in this city are currently an abomination. But guess what.

Life goes on. And with each death comes new life. Maybe the scene down at the Sports Complex is complete misery and despair at the moment. But how about we hop on 95 south for take a trip down to the Chester waterfront. Because Philly is now officially a soccer town for the foreseeable future.

The 2021 MLS Cup Eastern Conference Semifinals. The Union advanced to this game after taking down NY Red Bulls 1-0 in the 123rd minute. Then last night Nashville SC came to town and finally scored the first goal against the Union of the playoffs. Hopefully they enjoyed the shit out of that goal because they don't come by often against Andre Blake. Union tie things up in stoppage time before the 1st half ends and then that would be it for the rest of the game.

Like I said, goals don't come by often against Andre Blake. If you score against that brick wall, you better keep the ball and frame it in your home. Because it's likely the last chance you'll ever get.

And this maniac didn't even have to make a stop on the final kick of the game.

So at this point you shouldn't even think about the Eagles. You shouldn't even consider turning on a Flyers game. The Sixers shouldn't take up a moment of your time. All that matters right now is that the Philadelphia Union are on to the Conference Finals on December 5th and are just 2 wins away from bringing another title to the City of Champions. Hope you have your favorite spot on Broad St. picked out already.