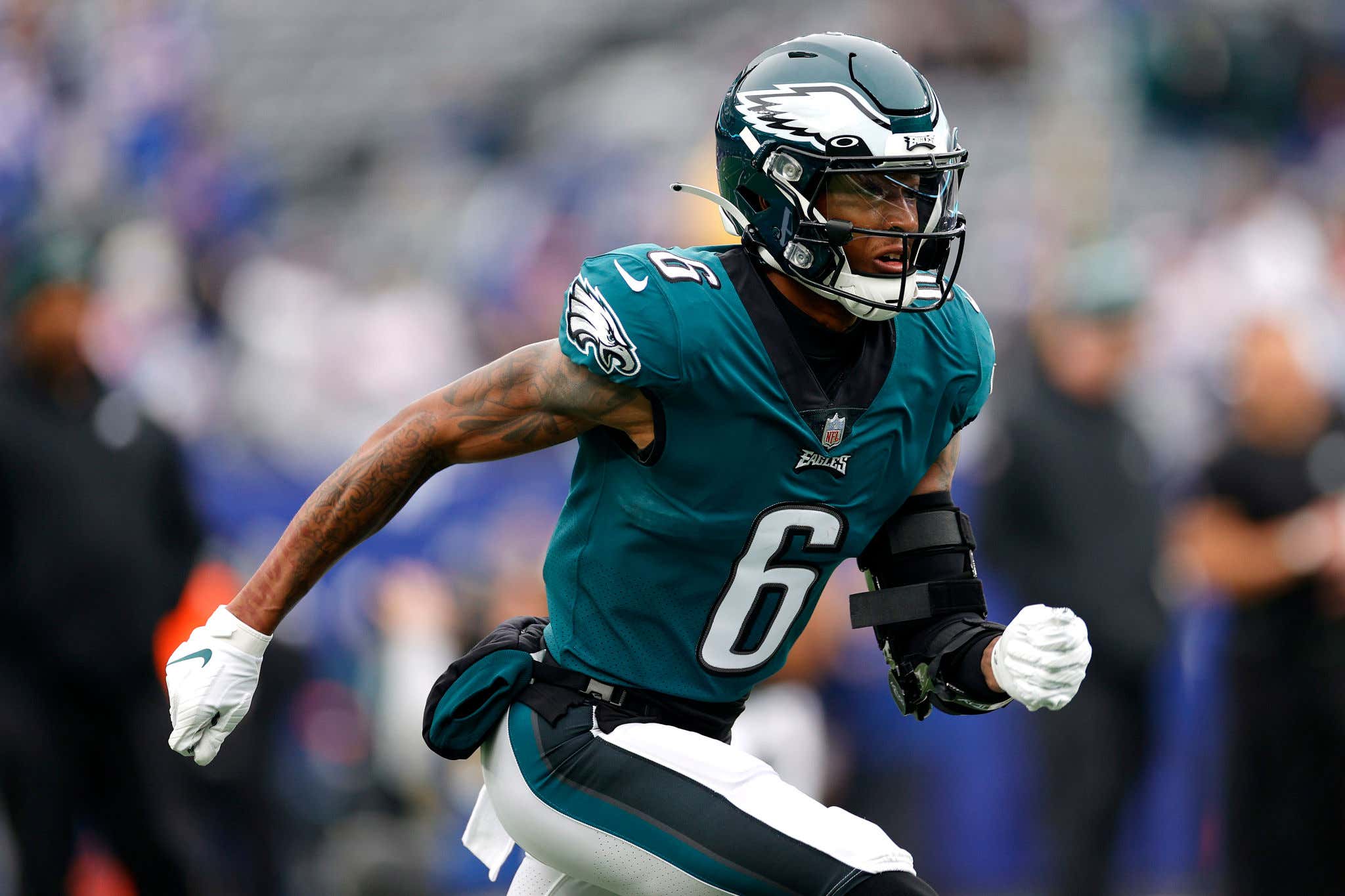 The Philadelphia Eagles men's professional football team played like complete and utter dogshit all afternoon at Met Life Stadium. Truly looking like one of the most horrific football teams ever assembled. Fortunately for them, however, they were playing against an equally dogshit opponent. And somehow, some way, the Eagles still had a chance to win the game in the final minute of the 4th quarter only down 6. Granted, they wouldn't have been down by 6 points had Jalen Hurts not turned the ball over twice in the red zone to take away 2 premium field goal opportunities. But regardless, they still controlled their own destiny at the end of that game.

I, too, love the fact that he wants the ball in crunch time. I'd imagine every Eagles fan on the planet loves that fact as well. So what does Nick Sirianni do? Does he draw up a play to make sure the Slim Reaper has a chance to win the damn thing? I mean he only had 4 targets the whole game so it would have been as good of a time as ever to look his way. Or does the offense give Jalen Reagor yet another chance to prove once and for all that he will go down as one of the worst 1st round picks in NFL history?

Not just once on that drive.

And let's be fair here for a moment. Nick Sirianni isn't the only person to blame here. This is also on Jalen Hurts for having one of the worst games of his career. He had 6 open to tie the game and simply refused to look his way.

Inexcusable. Again, it was a total abomination of a game from Jalen Hurts. But still. The head coach needs to make it abundantly clear to everybody in that situation that the ball goes to DeVonta Smith no matter what. And that peckerhead did nothing about it.

At least the Flyers aren’t playing like garbage and the Sixers aren’t pissing away one of the few last seasons of prime Embiid we’ll get to see.