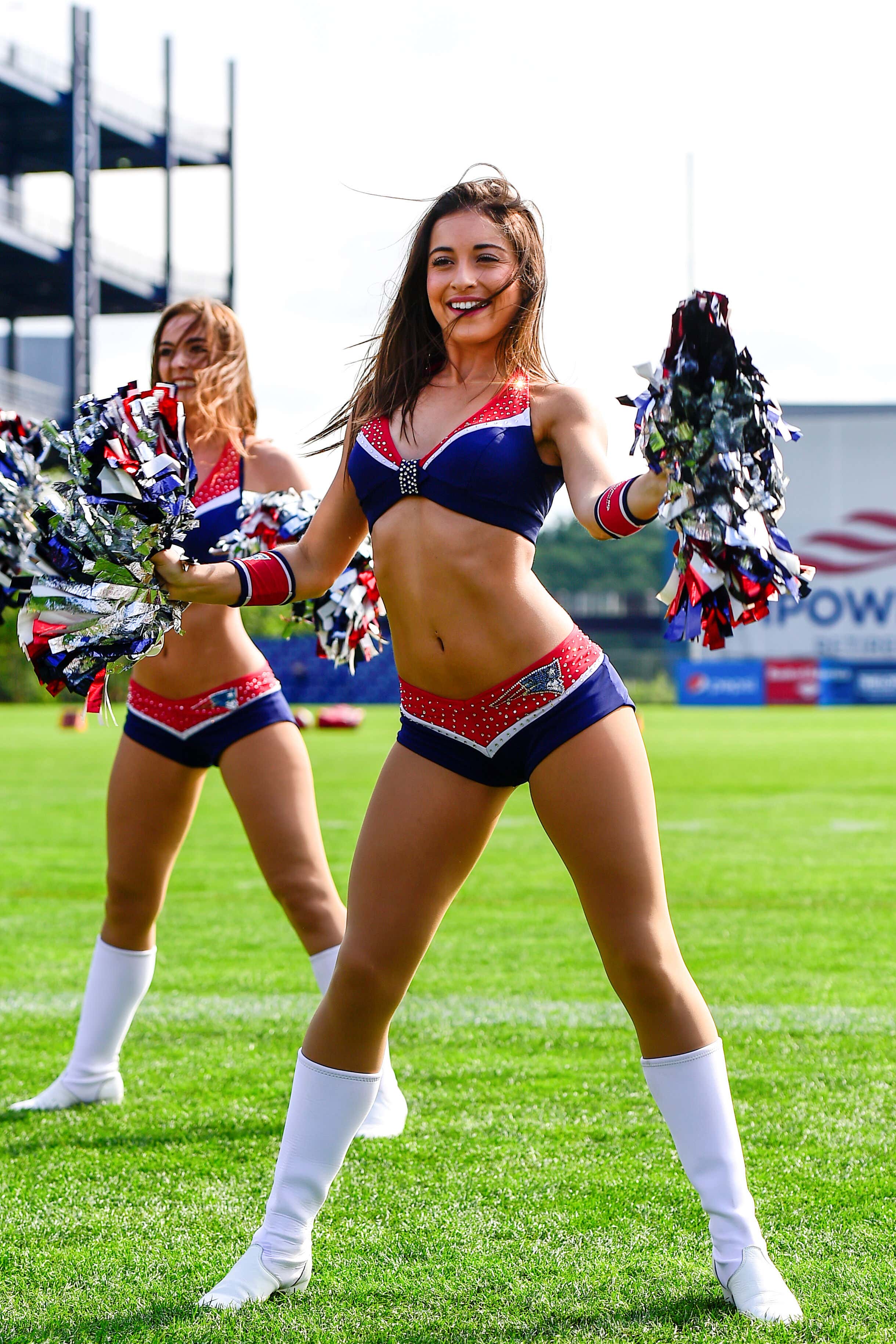 Sorry toots, this one was a Patriots revenge game.

Mac Jones continues to show that he's not a fluke.

Why do the Titans try to get cute? Why not just pound the ball all game with the endless supply of juggernaut running backs they have?

Mac Jones completed 23 of 32 passes for 310 yards, and two touchdown passes, both to Bourne. New England's defense forced four turnovers and the Patriots earned their sixth straight win. Hottest team in the NFL?

This one started slow. And ugly.

Tyrod was slingin it early on

And he was hanging tough

Wilson threw for 145 yards and ran for a touchdown in his return from a sprained right knee.

Jets fans were living the snooty life in Houston

The Colts came out flying in this one. Seizing momentum in the 2nd quarter and taking a healthy lead into the half.

This poor bastard Vita Vea got his tooth knocked out and wasn't even phased.

Leonard Fournette went off for the Bucs

Fournette carried 17 times for 100 yards and three scores and caught Brady's only TD pass of the game, a career-high four touchdowns.

Shout out Gronk who caught seven passes for a season-best 123 yards.

Jonathan Taylor was pretty quiet in the first half, but got it going in the 2nd.

The Colts gave Brady the ball back with 3:29 left and the score tied at 31, he again marched down the field orchestrating another game-winning drive.

The difference in this game was turnovers. Indy had five and Brady made them pay every time except for the interception on the game's final play.

And somehow despite all the errors, the Colts still had a chance to force overtime when Isaiah Rodgers returned the final kickoff 71 yards to the Bucs 32-yard line with 20 seconds left.

BTW- this guy is also a hell of a cornerback

But Wentz and the Colts couldn't move the ball on the final two plays. Wentz finished  27 of 44 with 306 yards, three touchdowns and two interceptions.

Brady improved to 16-4 all-time against the Colts.

Hot start for the Jags as their mascot Jaxson Deville attempted to zipline into the stadium and got stuck, suspended in the air.

Also more bad news for Jacksonville, Cordarrelle Patterson is back

Cordarrelle Patterson ran for a career-high 108 yards and two touchdowns.

Same old story with the Jaguars taking the whole first half to wake up, then coming to life in the second.

Too little too late though.

Belive it or not Patriots fans,  Cam Newton endured his worst statistical day as a pro. He was pulled in the fourth quarter after completing just five of 21 passes. He finished with 92 yards passing, no touchdowns and two interceptions. It all added up to a quarterback rating of 5.8!

Jaylen Waddle had nine catches for a season-best 137 yards and a touchdown.

The Dolphins feasted off five sacks and three interceptions.

Tua silenced a lot of critics in this game. Completing 27 of 31 passes for 230 yards and a score. All against the best pass defense in the NFL.

Two words to describe this one. Ass whooping.

Don't think the Steelers ever got off the bus this morning.

Joe Mixon rushed for a career-high 165 yards and two touchdowns.

And led a fire TD celebration with beautiful choreography

Bengals cornerback Mike Hilton, who played for the Steelers for his first four years, got his first pick-6 against his former team late in the first half Sunday.

Burrow was 20 for 24 for 190 yards, throwing a 32-yard touchdown pass to Tee Higgins, and dived for an 8-yard TD to open the scoring in the first quarter for the Bengals.

Patrick Surtain II picked off Justin Herbert twice, returning the second one 70 yards for a touchdown.

Pick six = a full beer for those scoring at home.

Drew Lock replaced Bridgewater in the first half and was picked off by Derwin James Jr. when he tried to fit in a pass to a bracketed Kendall Hinton in the closing minutes of the first half.

That led to Herbert's 12-yard touchdown toss to Ekeler with 31 seconds left before halftime, cutting the Chargers' deficit to 14-7.

But that was short lived as the Broncos poured it on the 2nd half.

Anybody know what the hell happened to the Chargers?

This game was an embarrassment to football.

I'll say this, at least the Browns have Myles Garrett

This game was gross.

Figure this one out.

What a fuckin catch. And 1.

Tough one for Lamar tonight.

The Browns just can't get out of their own way. It's unreal.

So many circus catches yesterday.

Cleveland never could get its running game, which entered ranked #1 in the league, going against the Baltimore defensive front. Nick Chubb managed only 16 yards on eight carries, and Kareem Hunt had 20 yards on seven attempts.

You're never going to believe this, but a Browns player's father took to social media to voice his displeasure with Baker Mayfield.

NFC ROUND UP COMING UP NEXT