After a 13 month layoff, unified lightweight champion Teofimo Lopez coughs up a handful of belts to George Kambosos Jr. tonight in MSG... And I lost money.

Teo fought a reckless first-half that Kambosos weathered perfectly, including a knockdown in the first round with a clean overhand right landing cleanly on a charging Teo.

The decidedly pro-Teo crowd wasn't shocked when Kambosos' hands were raised… And neither was I.  I had it a DRAW, but I know how much blood affects judges' cards and there was plenty of it tonight. 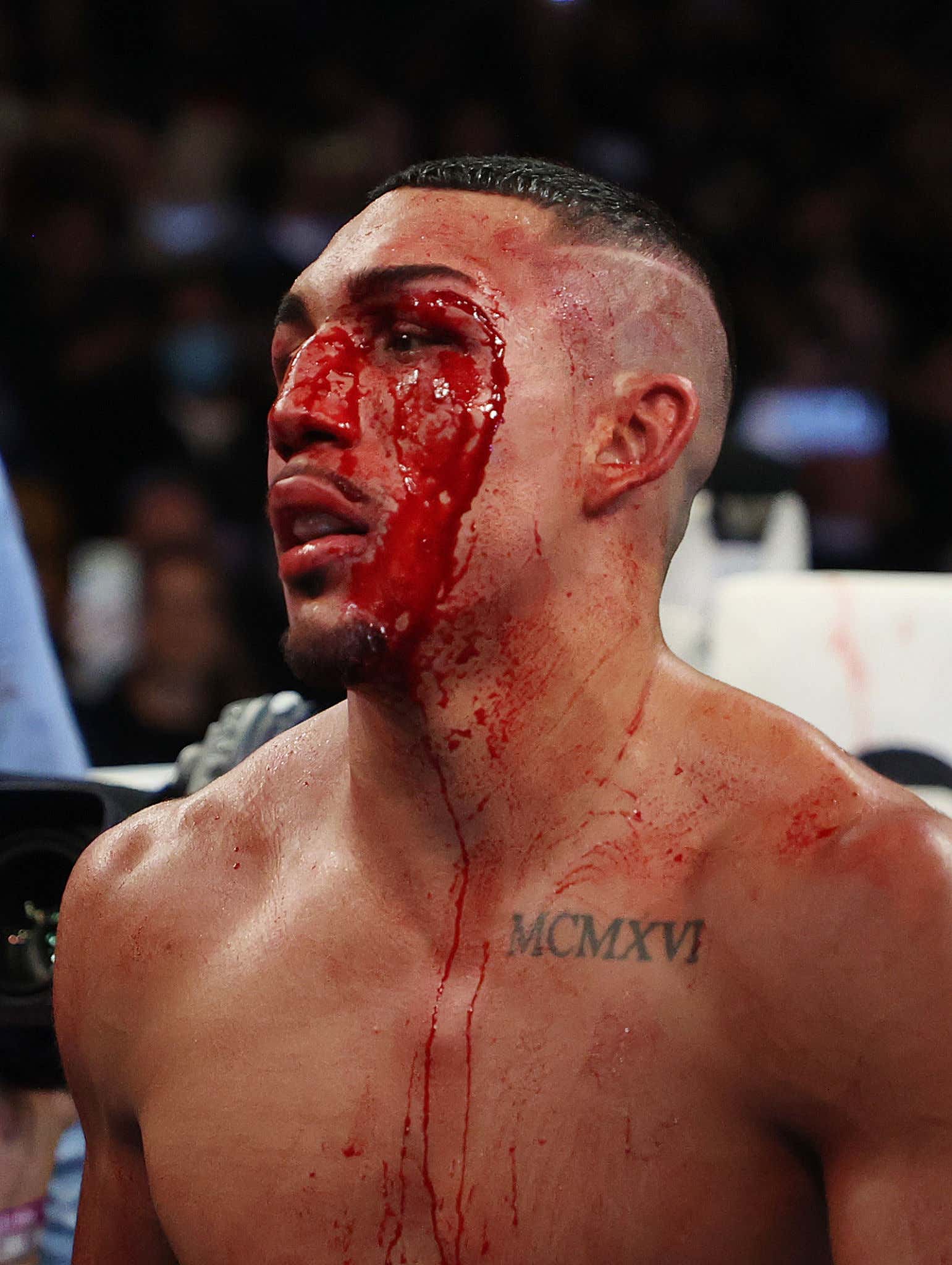 The division is now 100% up for grabs with no rematch clause in place, a bitter Teo pondering a move up to 140, Devin Haney fighting JoJo Diaz in a week (which I will be covering), Lomachenko and Tank accumulating wins, and Ryan Garcia trying to decide if he wants to model or box.

But for now, all roads miraculously lead through someone named George Kambosos Jr.

Once again, I was granted unbelievable access to this fight from the good people at DAZN, and you can follow all the inside looks on The Thirteenth Round, including my budding friendship with the biggest Chinese man I have ever met, Zhilei "The Big Bang" Zhang…