What a game in Ann Arbor this afternoon. Michigan senior DE Aidan Hutchinson had a game for the ages.

Hutchinson had three sacks for Michigan against OSU, which gave him 13 sacks for the season, setting the record for the most sacks in a single season in Michigan history.

But the real highlight came after the game when he delivered an emotional post game interview on the field, flanked by a blonde cougar, that turned out to be his mom Melissa. 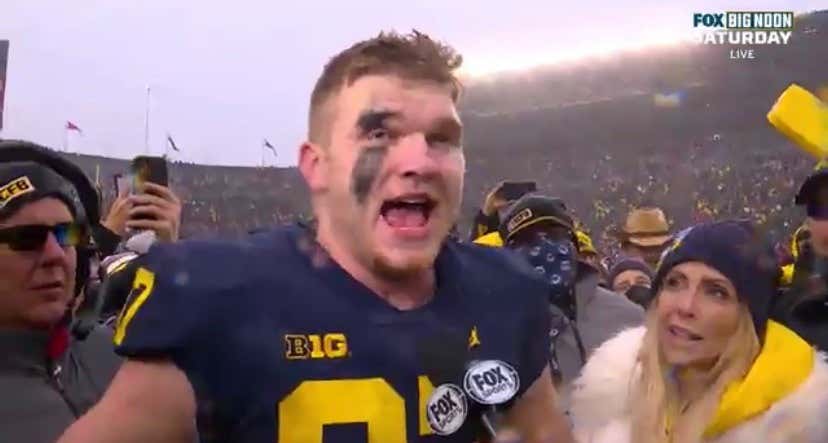 Now many people, not me, are talking about how attractive Mrs. Hutchinson is.

I am a man of respect, and am terrified of Aidan, so I'm offering no comment on the matter.

The online chatter piqued my interest so I did some research. I'll let you decide. 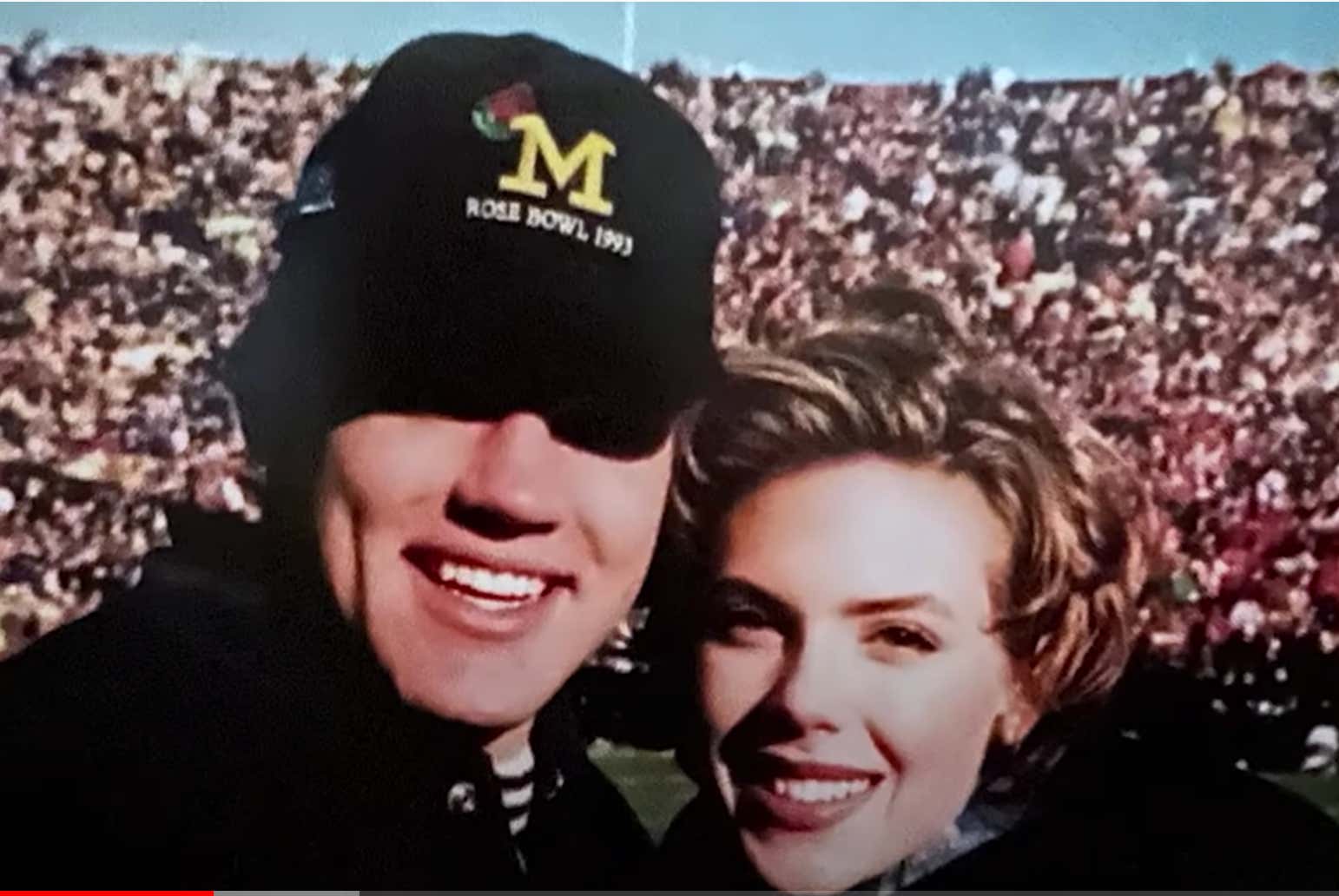 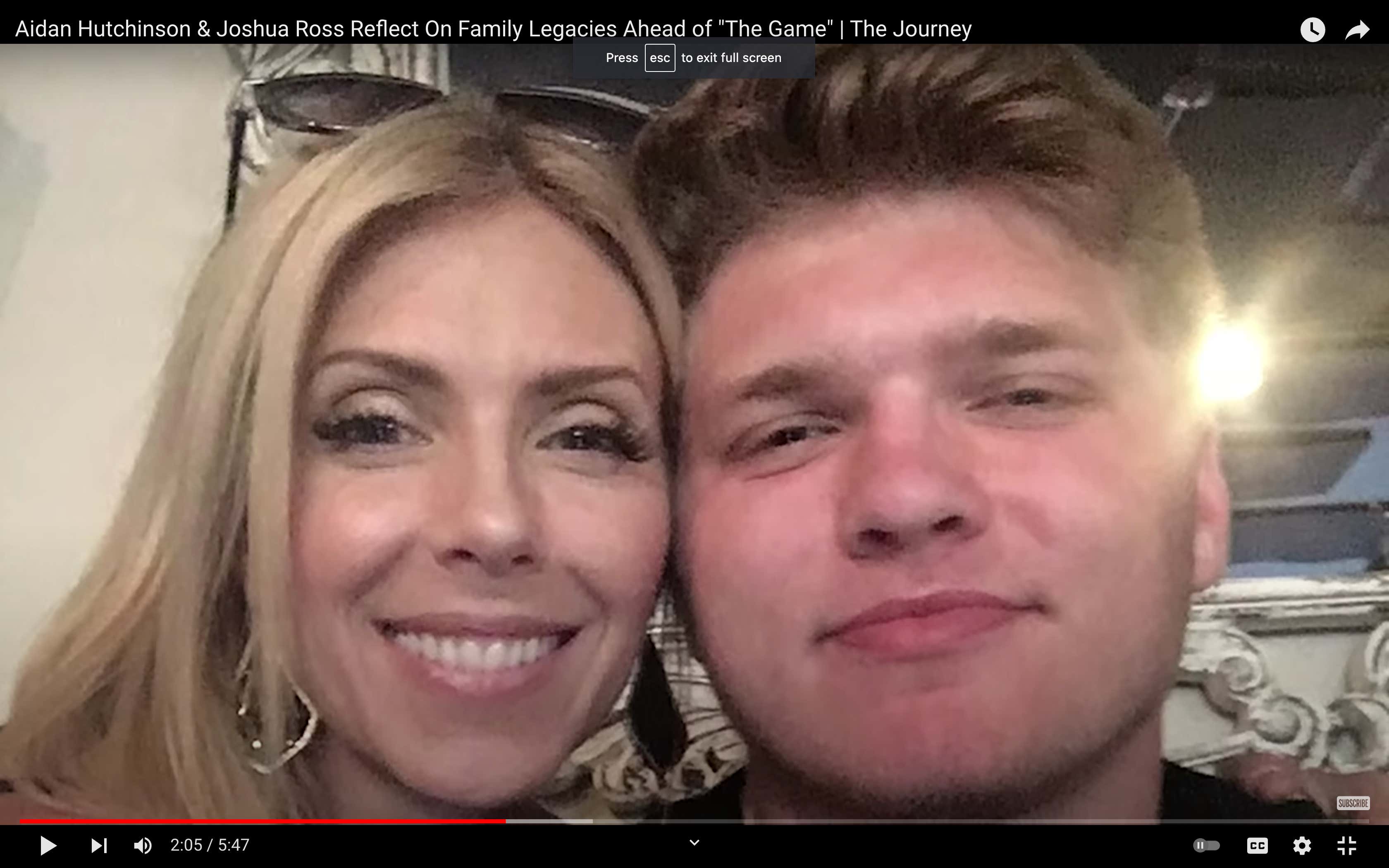 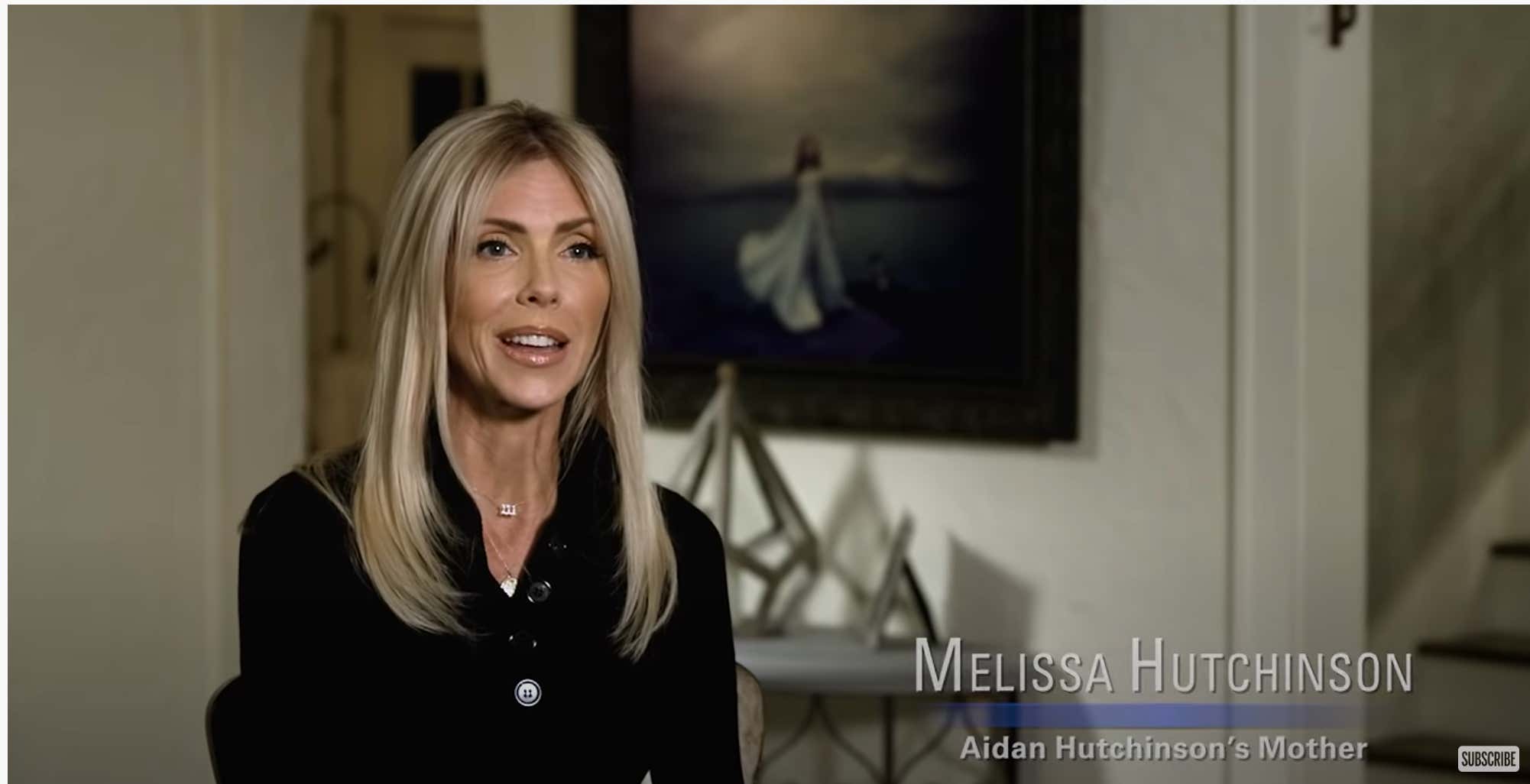 His father, this nice lady's husband, is Chris Hutchinson, a former Wolverines edge rusher and linebacker. A native Texan, he was the Big Ten Defensive Player of the Year and a consensus All-American in 1992. The 6-foot-2, 249-pounder gave the NFL a brief trial as a free agent with the Cleveland Browns, had a bad reaction to a tetanus shot and retired immediately, becoming a doctor. NBD. 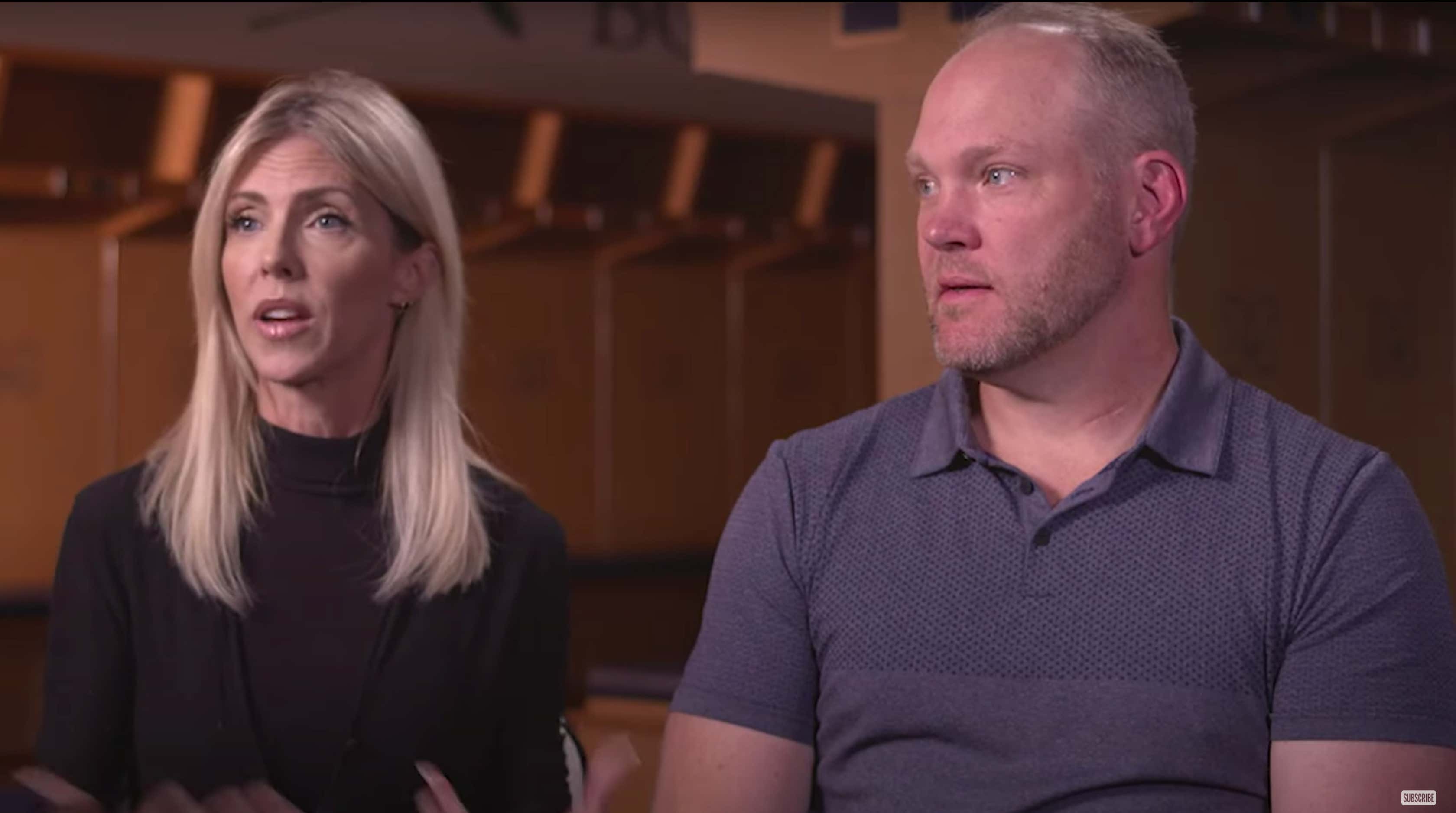 Now his son is arguably the best player in the country and skyrocketing up mock draft lists. And his wife is a missile (according to other people).