Look at Billy Eppler shopping his dick off on Black Friday and locking up the best deals this side of the Barstool Store (which is STILL 20% off!). Poor Jon Heyman has a fridge full of turkey and every time he tries to make a delicious leftovers sandwich, Uncle Stevie is cashing in another free agent. Sorry Jon, but that's what happens when you have this bad mamma jamma lining up on the other side of the bargaining table on the biggest shopping day of the year. 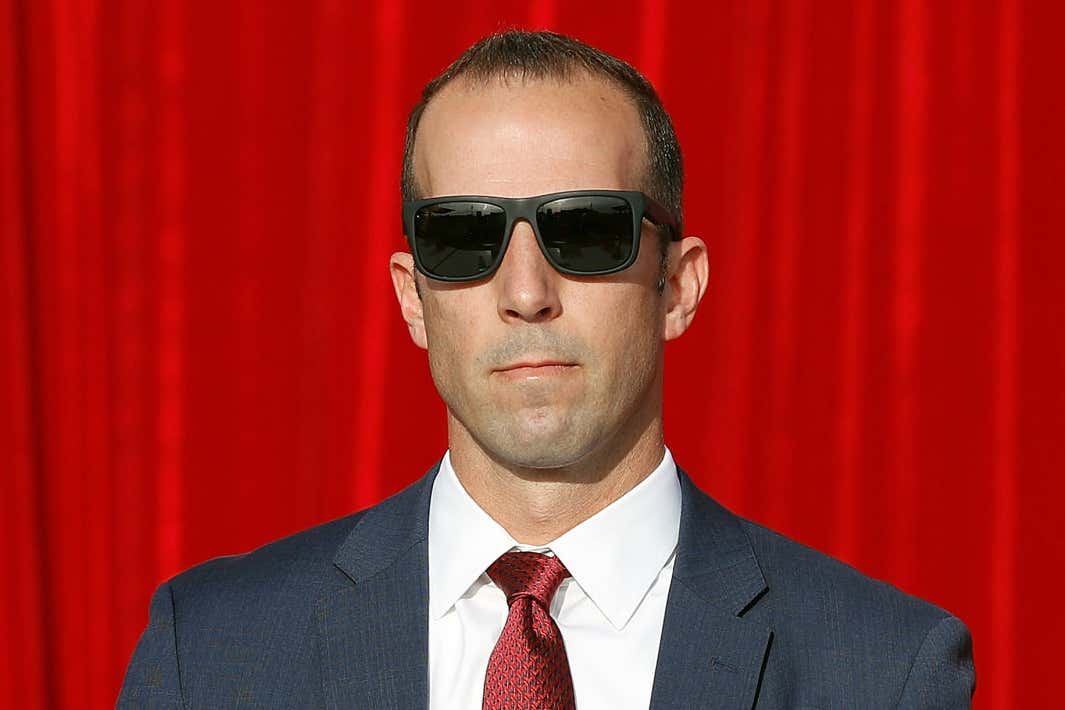 Since these three players have been on small market teams outside the NL East I admittedly don't know much about them. But Eduardo Escobar made the All-Star team last year, can play 2nd or 3rd, and hit 63 bombs in the last two non-corona seasons. Mark Canha gets on base and can play a good right field, which are both things I welcome with open arms and legs. And Starling Marte stole 47 bases last year, hit .310 (I know how much the Lindorks care about batting average), and oh yeah can play a defensive center field like an actually big league center fielder, which last I checked is kinda an important thing to have on a good baseball team. Move Nimmo to left and figure out the logjam of misfit toys that you used to throw in left by either trading them or making them bench weapons for when Nimmo inevitably gets hurt.

You know these deals must be good when noted Mets hater Buster Olney is retweeting stuff like this.

We'll try to bang out an emergency We Gotta Believe at some point today, however it's tricky because I don't want to finish recording then find out the Mets just signed a front-line starter since Uncle Stevie's pen is getting hot from signing checks. Subscribe to the pod on your favorite podcasting site to get the episode as soon as it drops.

Also if you are Mets fan that said Steve Cohen was ANYTHING like the Wilpons, who haunted us for years with their half measures of cheapness, you are an idiot if not a bad person and I hope you start rooting for another team ASAP because you don't deserve to experience being a fan of a big market team like this. I guess calling out Steven Matz's agent for being a fuckhead didn't ruin the Mets chances of signing a free agent ever again. Now let's keep this train rolling and fill out the rotation, add some bullpen pieces, and if possible bring back Javy. The luxury tax was a mere speed bump to making this franchise the team it should be every year in New York.