I guess we should be thankful. Thankful that these eccentric American Youtube millionaires are halfway decent people. Because when I read "real life" Squid Game I click that video with full intent to see bodies hitting the floor. That's what happened in the fake life scripted television show so one would think that would transfer over to the "real life" version. Wrong. Blatant false advertising if I've ever seen it. Especially since there's precedent for taking ideas from our screens an implementing them into the real world.

Russia brought the Hunger Games to the real world. Because they're Russia and have free rein to do stuff like this. It's awesome that Mr. Beast was able to rebuild the intricate world of Squid Game so exactly but calling it the "real life" version simply isn't true. It probably shouldn't be true but words mean things. There are absolutely 456 people out there who would risk life and limb for $456 let alone half a mil. Someone get Russia on the phone and get this going. How we ever won the Cold War I'll never know. 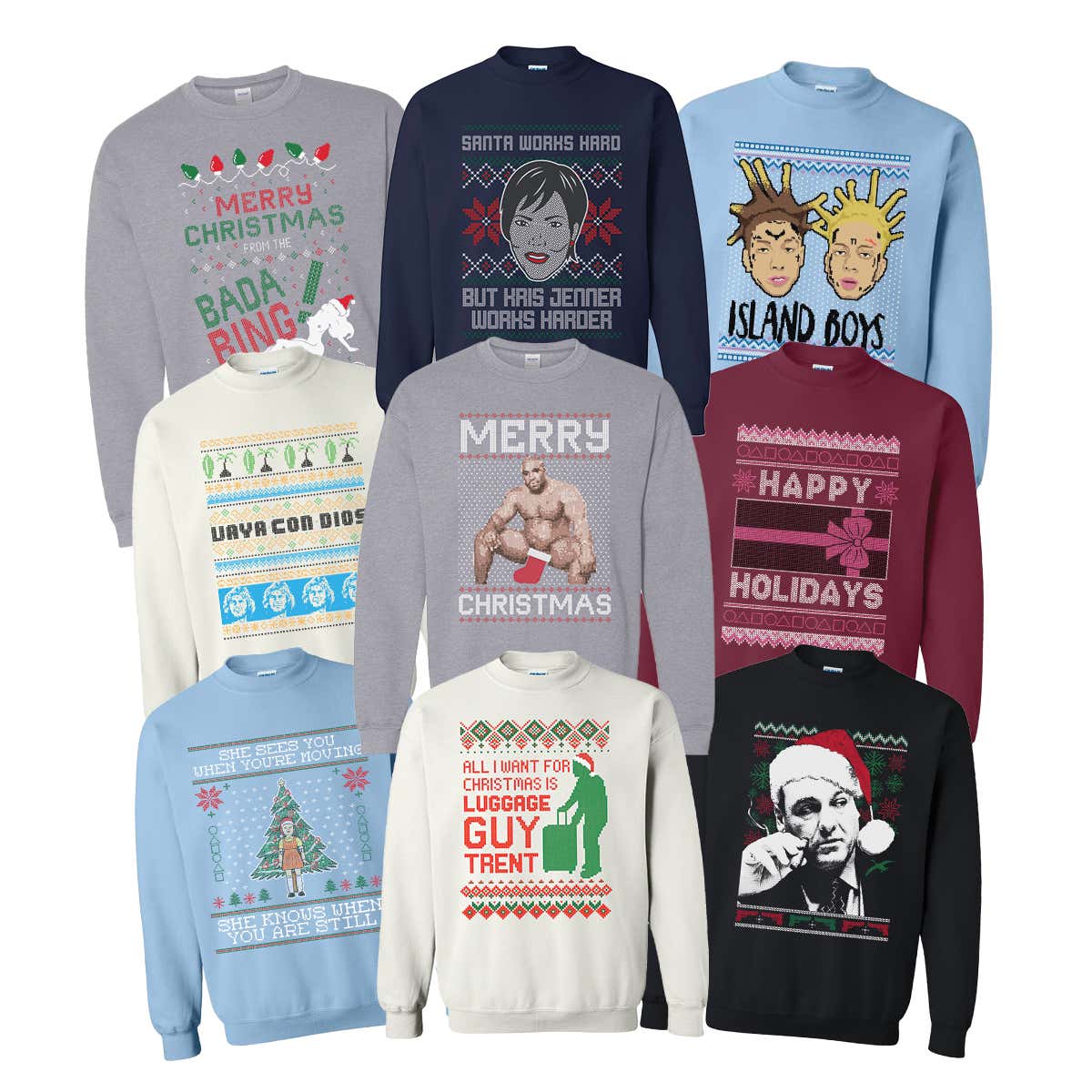