Due to injuries, a short week, and in the case of the early game, years of ineptitude, this year's Thanksgiving slate seems especially meh. And that's coming from someone who says there is no such thing as bad football, even if it's on Thursday. So I figured we should load up on appetizers of highlights of years past of two electric players who were taken from us early due to that aforementioned ineptitude in case the main course is a dud.

Annual reminder that the Lions don't always nail their draft picks, but when they do it's usually after a generational bust in a Top 10 littered with some of the best players we've ever seen at their positions. 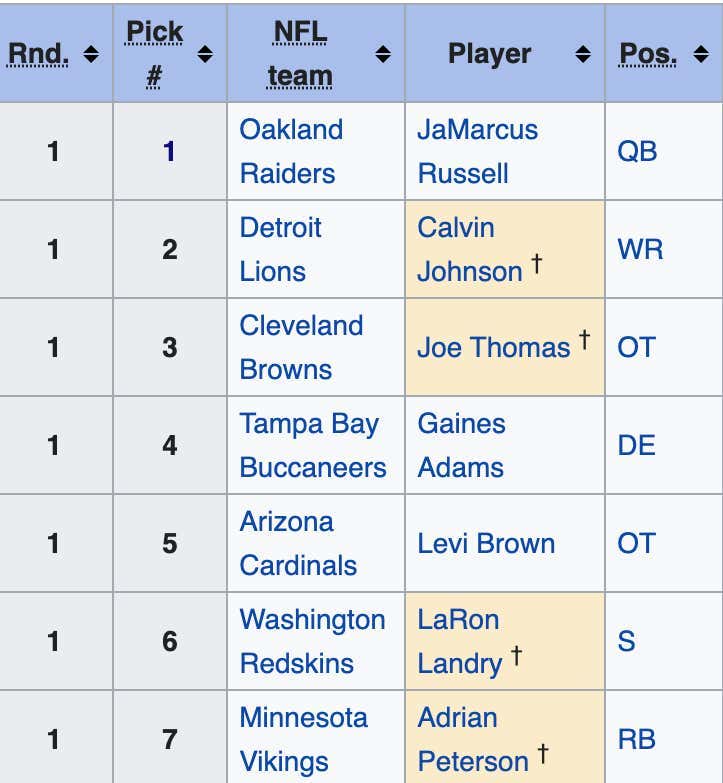 In case all that wasn't enough pigskin for you, here's when Randy Moss killed the Cowboys on Thanksgiving as a rookie after they passed on him in the draft since who doesn't love Randy Moss highlights or Cowboys lowlights? 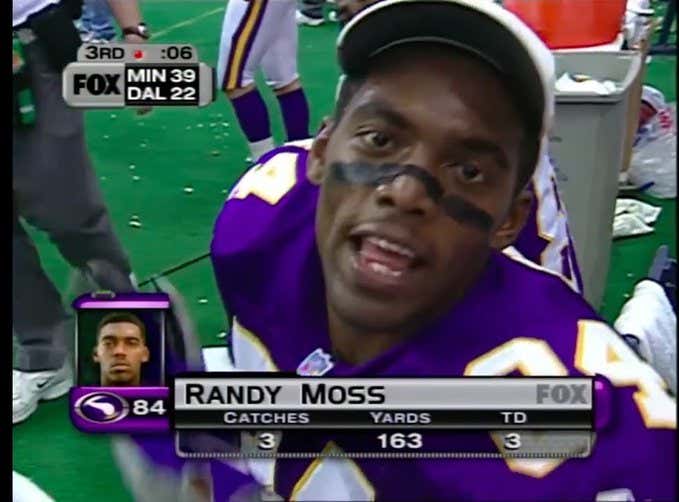 Everyone should strive to put up these types of numbers today. Either at the dinner table, during your annual Turkey Bowl, or responsibly on the Barstool Sportsbook app where we have a special Thanksgiving BEC up for this wonderful holiday built around eating and watching football. 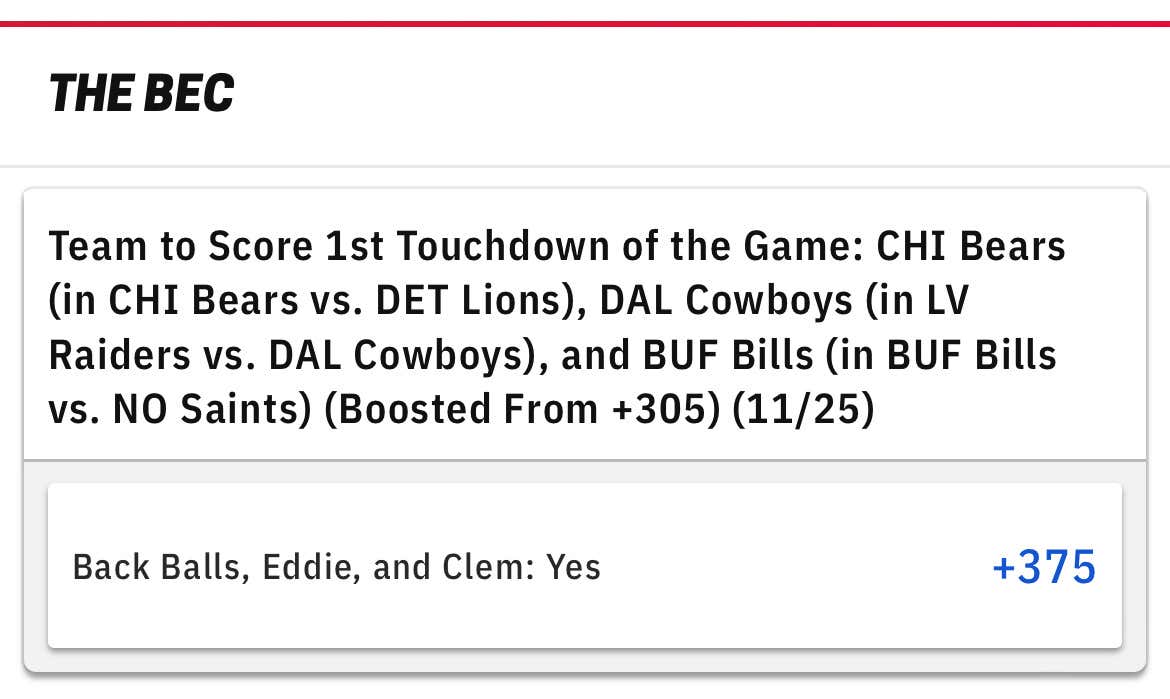 Have a great Turkey Day everyone!