What is Starlite you're probably wondering?

Science Focus - In 1990, the BBC’s Tomorrow’s World featured a white, sticky coating with astonishing heat-resisting properties. In a demonstration, a raw egg painted with the stuff stayed raw in the heat of a blowtorch. Known as ‘Starlite’, it was the invention of a British amateur chemist called Maurice Ward, a hairdresser from Hartlepool who developed it after observing how some materials behaved in bonfires.

The live demonstration showed that an egg coated in Starlite could remain raw, and cold enough to be picked up with a bare hand, even after five minutes in the flame of an oxyacetylene blowtorch. It would also prevent a blowtorch from damaging a human hand. When heat is applied, the material chars, which creates an expanding low-density carbon foam that is very thermally resistant. Even the application of a plasma torch, capable of cutting eighteen-inch thick steel plate, has little impact on Starlite. It was reported that it took nine seconds to heat a warhead to 900 degrees Celsius, but a thin layer of the compound prevented the temperature from rising above 40 degrees Celsius.” Starlite was also claimed to have been able to withstand a laser beam that could produce a temperature of 10,000 degrees Celsius.

Starlite reacts more efficiently as more heat is applied. The MOD's report, as published in Jane's International Defence Review 4/1993, speculated this was due to particle scatter of an ablative layer, thereby increasing the reflective properties of the compound. Testing continues for thermal conductivity and capacity under different conditions. Contamination with dust residue may occur, and so show degradation with use. Keith Lewis, a retired MOD officer, noted that the compound only guards against thermal damage and not the physical damage caused by an explosion, which can destroy the insulating layer.

Materials scientist Mark Miodownik described Starlite as a type of intumescent paint, and one of the materials he would most like to see for himself. He also admitted some doubt about the commercial potential of Starlite. Its main use appears to be as a flame retardant. Testing of modern composite materials enhanced with Starlite could expand the range of potential uses and applications of this substance.

The TV demonstration sparked huge interest, with potential applications ranging from fire protection for skyscrapers to spacecraft heat shields. Tests by defense scientists in the UK and USA confirmed its abilities, but Ward would only give vague details of its composition, saying that it contained over 20 chemicals – mostly carbon-based – along with some ceramic material. Ward died in 2011, having failed to strike a deal with any manufacturer. An American company called Thermashield claims to have acquired the rights to Starlite in 2013, but to date, it has not brought any products to the market.

So in the 90s this crazy fuckin chemist/hairdresser, Maurice Ward (pictured) 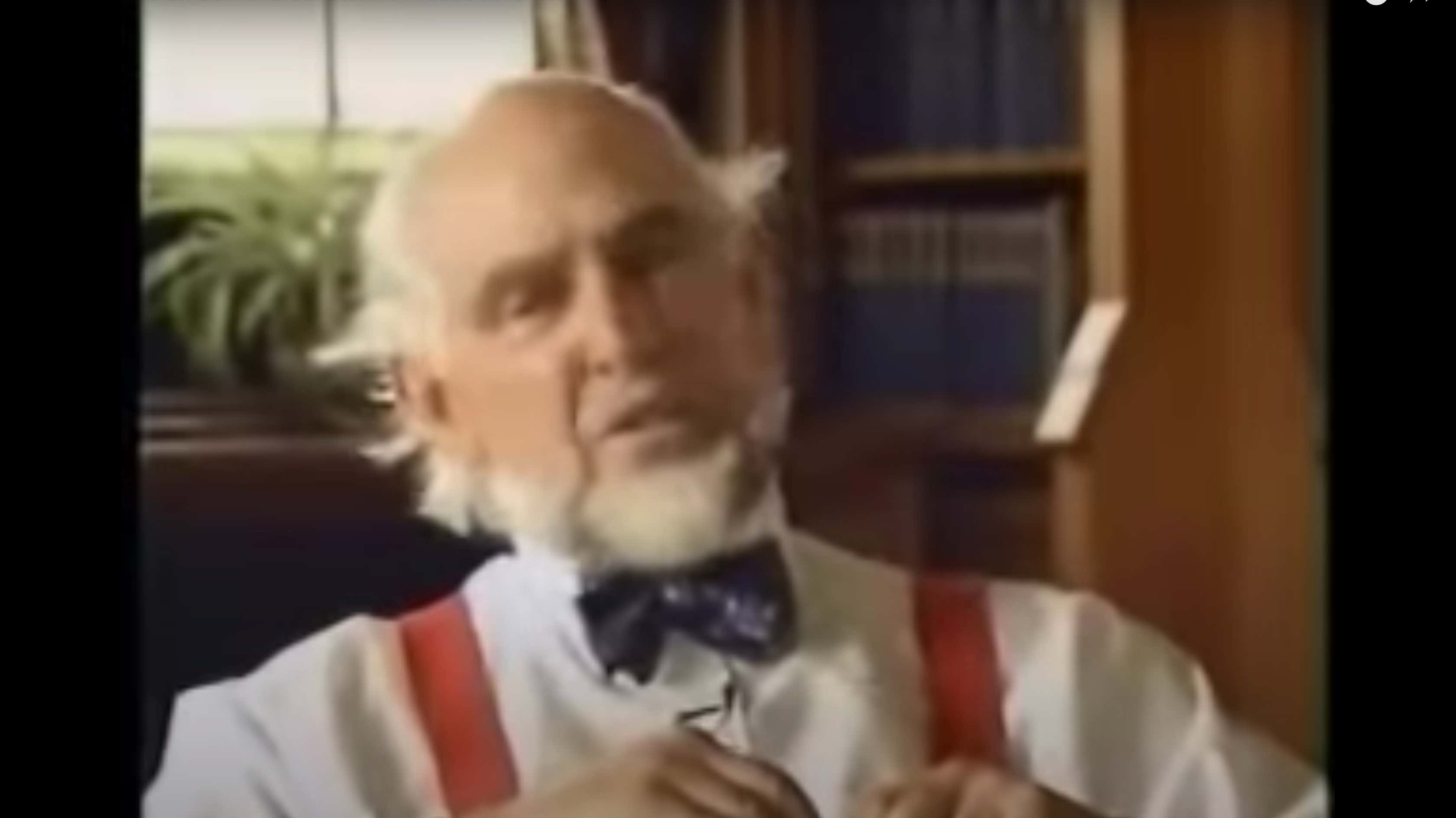 decided to fuck around with some chemicals and ended up discovering this chemical composition that was previously unknown to man. It's basically 100% fireproof and could essentially change the world.

The hotter the temperature, the better it performs. It could even deflect laser beams.

He decides to call it "Starlite", which is as badass a name, for a newly invented chemical compound, as it gets.

Then he refuses to tell anybody how he made it, and starts shopping it around to potential buyers.

None of them met his price and then he died in 2011. Dying with the secret formula and leaving no documentation of it, or trail on how he made. Never told a soul.

What a brilliant asshole.