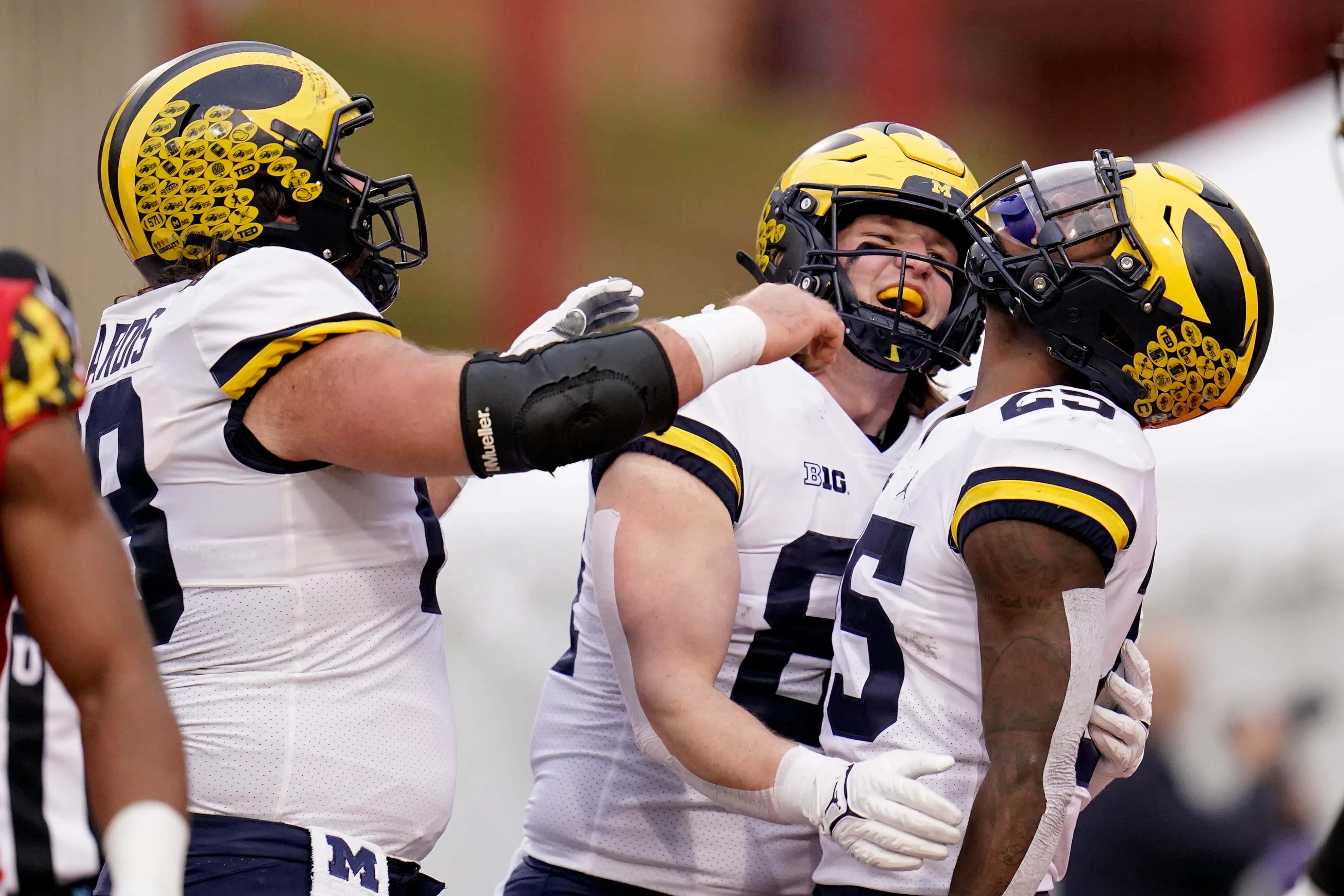 Here we go again…again. Say what you will about the Jim Harbaugh era at  Michigan, but one thing you can't deny is that they have had numerous opportunities to get the Big Ten Championship monkey off their back. To do that, they will have to beat the Buckeyes this Saturday. This Michigan team, which has overshot their expectations all season, will be presented with another opportunity to break the mold. I've been watching sports since 2003 and only two of those years did I enjoy the last week of November. I've seen this movie many times, but once again, I find myself praying that this one features an alternate ending.

"The Ohio state problem" has never been one that is exclusive to Michigan. It's not John Cooper going 10-0 every year and then losing to three loss Michigan teams in the final game of the year. When Michigan loses to an Ohio State team, they lose to a great Ohio State team. That doesn't soften the blow by any means, and it doesn't make losing this game feel any better. To be the best, you have to beat the best, and for nearly two decades now, when it comes to the Big Ten, the best is the team that resides in Columbus. But the fun thing about every season is that all Michigan has to do is beat them once.

If Michigan wants to win on Saturday, they will have to play a perfect football game. Ohio State, simply put, is a more talented football team than Michigan. That isn't supposed to be a knock on Michigan. Ohio State is more capable than probably any team in the country right now, sans maybe Georgia. CJ Stroud is an absolute stud. They have NFL receivers. They have an NFL running back, and their defense has gotten progressively better throughout the Big Ten season. The issues that have plagued Michigan in this rivalry in the past (bad turnovers, dumb penalties, questionable defensive game plans) will all have to go to the wayside come Saturday.

Some people, especially on social media, would rather see a team lose because it would validate their opinion than see their team pull off an upset. I am not one of those people. I don't believe that Michigan will win this football game, but damn, I do hope that I'm wrong. It's been an entertaining Michigan football team. They came off of one of the most disastrous years in the program's history last season, and they have responded with poise every step of the way. They've won in blowouts, they've won close games, and they've beaten good teams on the road, which is something that Michigan has not been able to do at all during the Harbaugh era. They deserve a whole lot of credit for how they've gone about their business this season. They've earned the right to go up against the final boss in a video game with no cheat codes. The only way out is through. Nothing would make me happier than a victory on Saturday. Please prove me wrong.