Most people reading this won't have any clue what I'm talking about, but we have this thing in the Chicagoland area that is specific to Chicagoans and only Chicagoans we call a "garage". Similar to Italian beef sandwiches, you can only find these buildings within 30 miles of Chicago's downtown. I know many of you are thinking to yourselves, "wtf is this tall, lean and handsome idiot talking about? Put down the beer doofus! Mix in a water! What in the flying FUCK is a garage?"

It's simple. It's a part of a typical Chicagoan's house that serves two functions:

1. It is a place to hide your car from the harsh Chicago winters.
2. It is also a place to drink your face off with friends and family

A garage can be either it's own standing building or built into the actual house. Often times they'll be filled with fridges (that only have beer/sausages in them), tables where you put the beer and sausages on, TVs, Bears/Sox/Cubs/Bulls flags, and a bright orange space heater that is loud as fuck and suffocates you with toxic fumes (which is fine because it gets cold during wintertime in Chicago). Power tools can also be found in most garages. It's kinda hard to describe, and even as smart as I am, I'm far from a great writer or orator; just type "garage" into google images and you'll get a better gist of it than I can describe via a simple weblog.

With Thanksgiving right around the corner, 100% of Chicagoans will be celebrating the day by drinking, eating and watching the Bears lose to the winless Lions in their garages. Because of that, I fired up the bat signal and asked people to send in their best garages. So, without further adieu, here are the garages people DM'd to me. All of them look charming and cozy in their own ways. 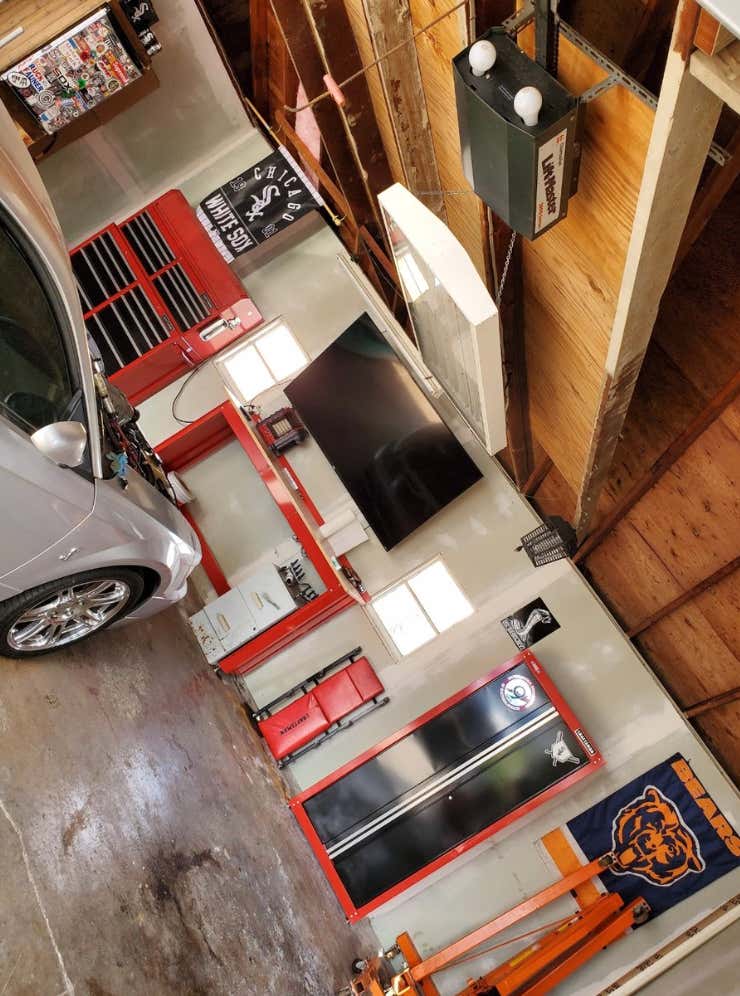 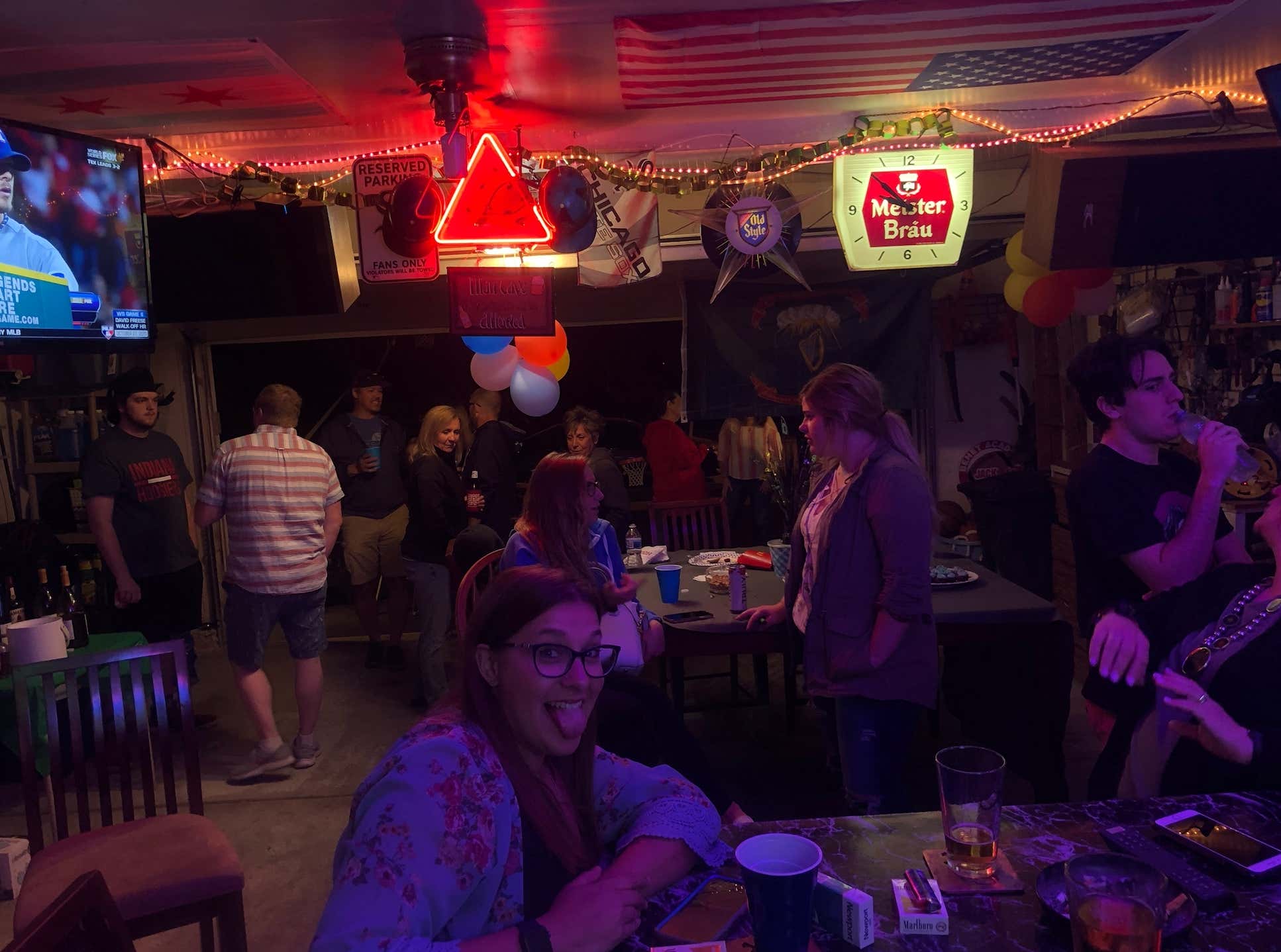 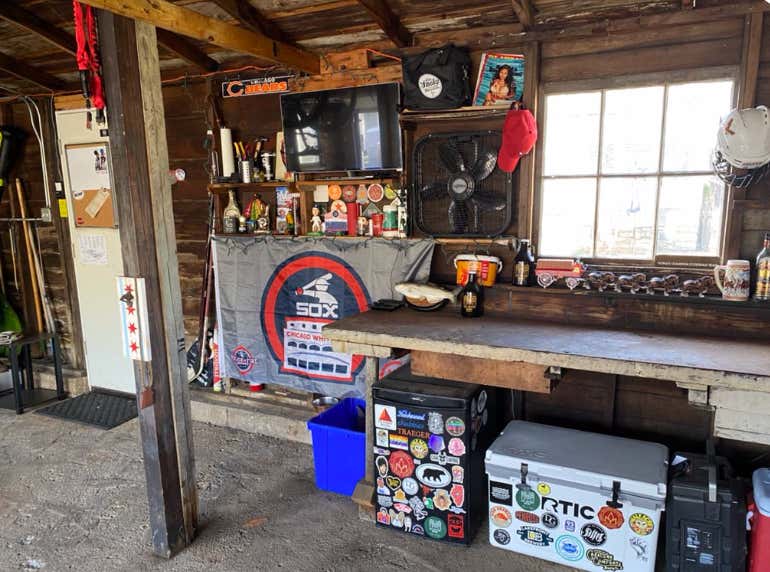 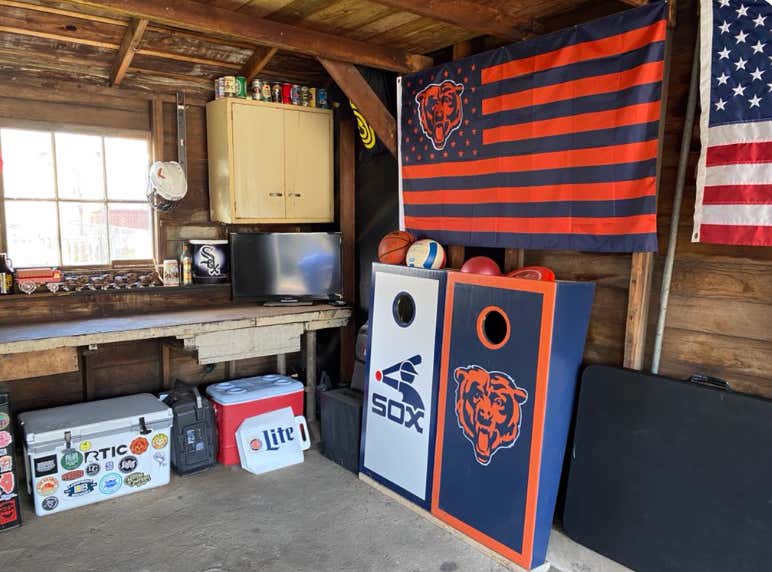 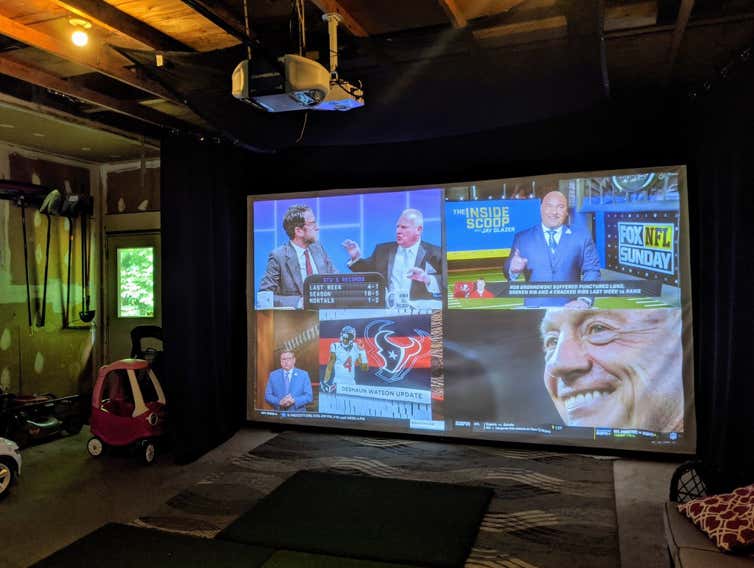 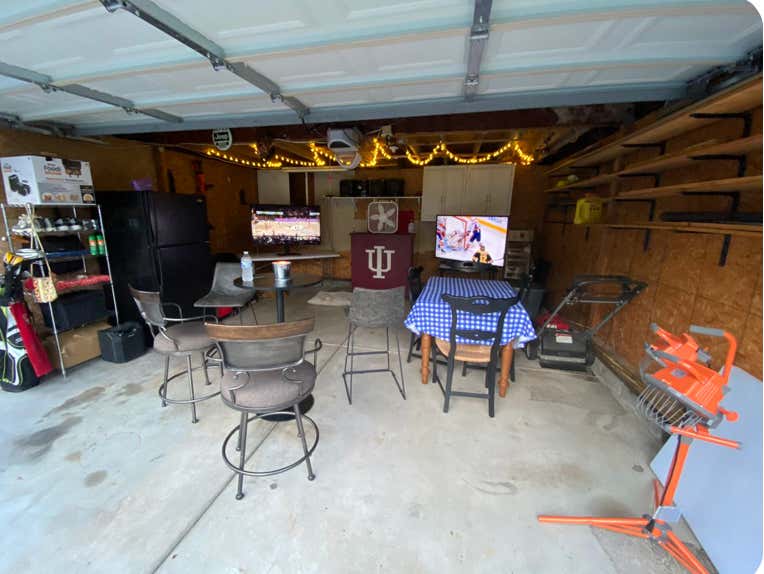 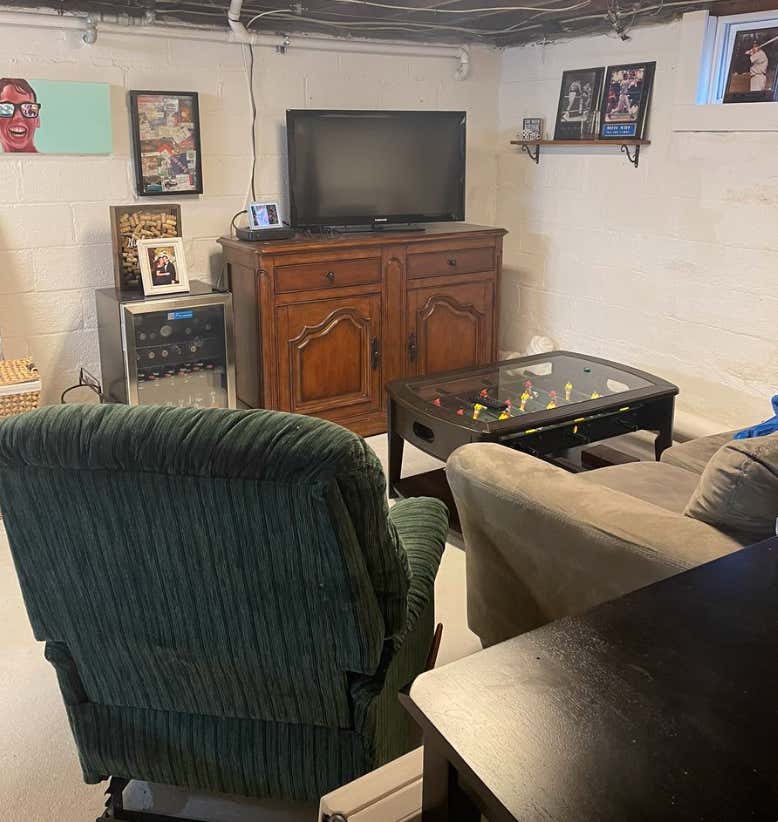 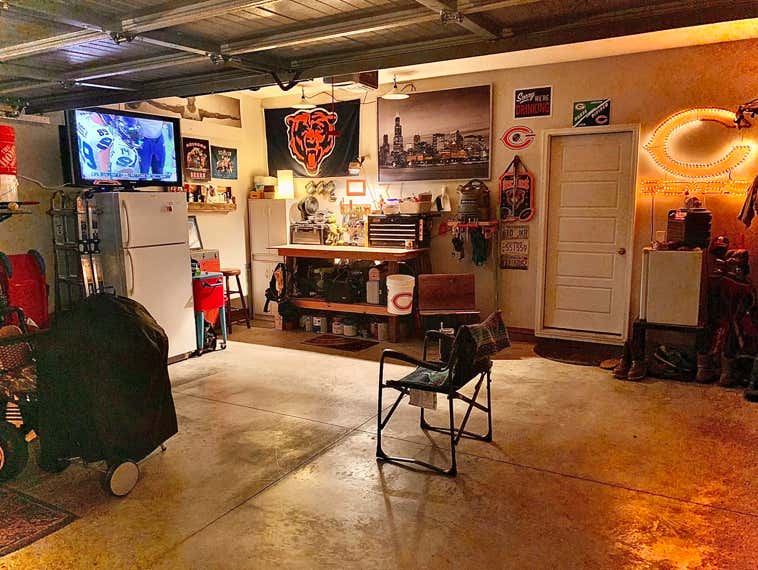 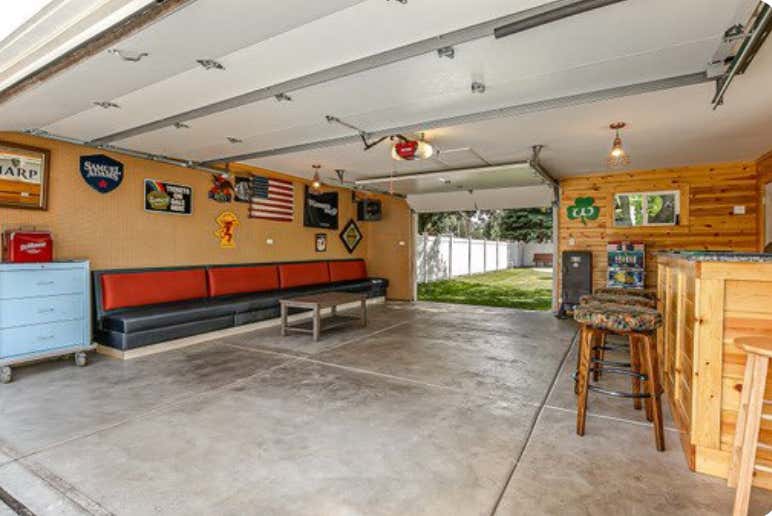 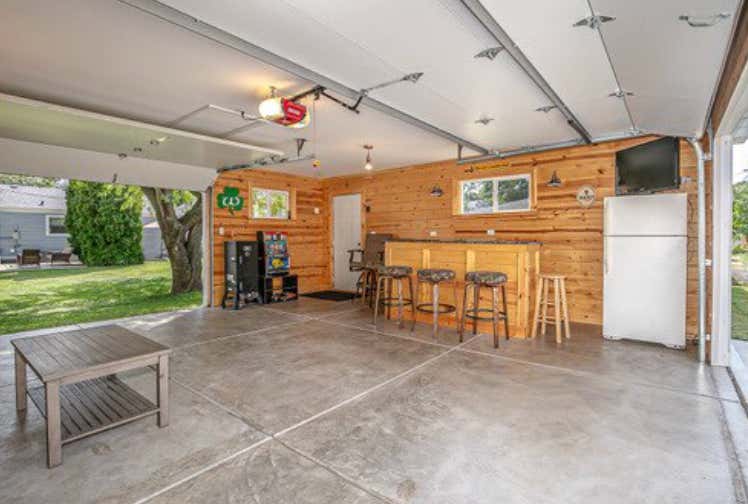 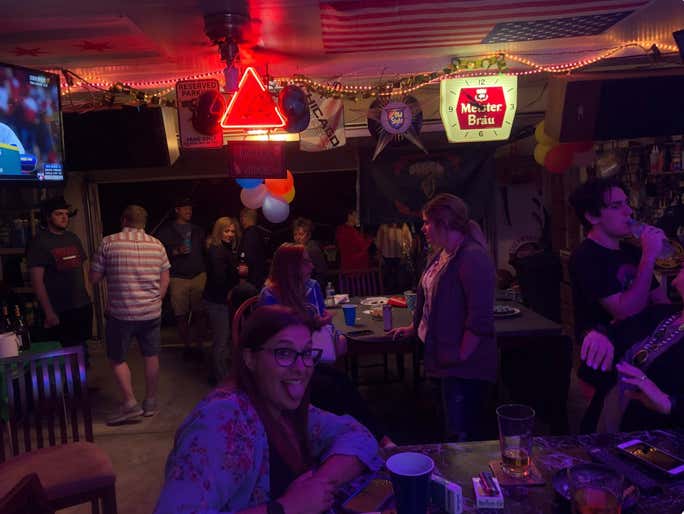 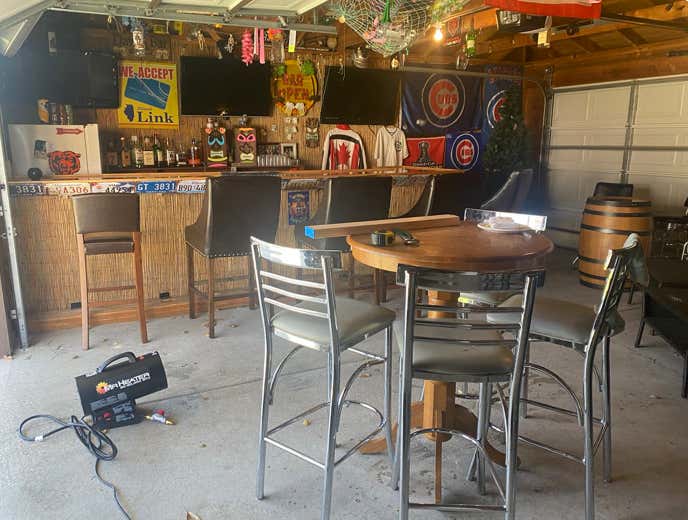 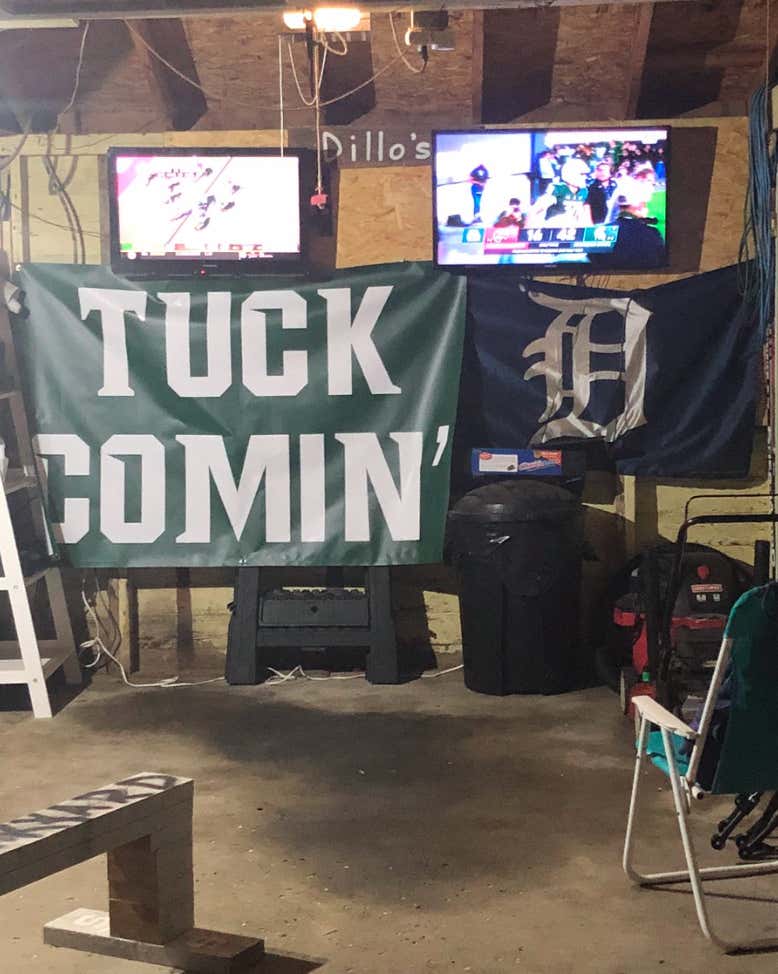 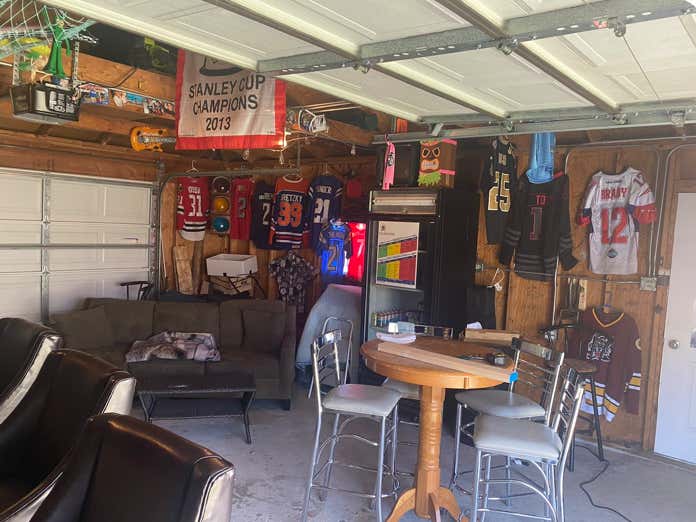 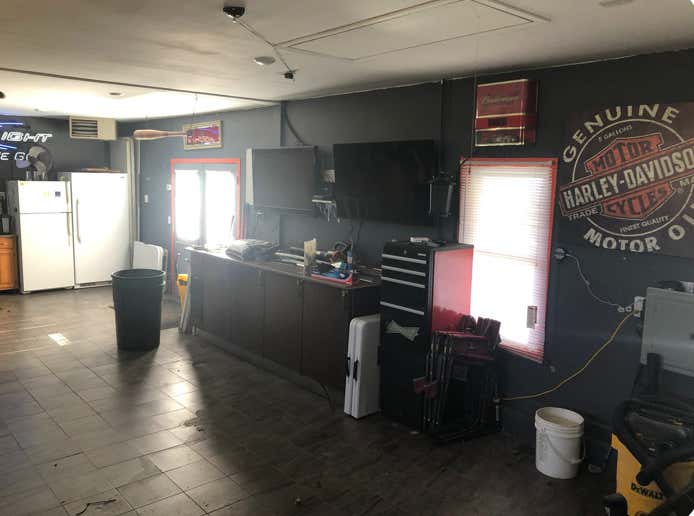 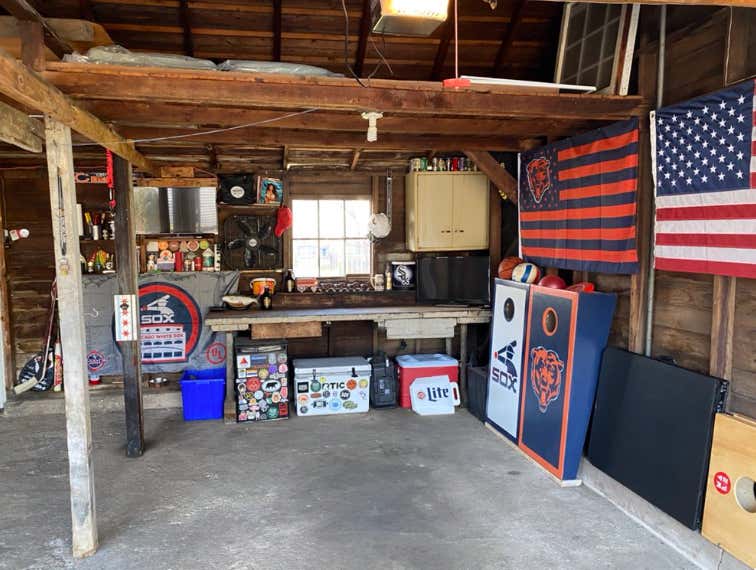