Have a fucking week, Mike Zimmer. Tough to argue what was better. Kirk Cousins remembering that Justin Jefferson is awesome and leading a win over the Packers or Katarina Miketin apparently confirming they are dating. Well, you know what? LET'S GO TO THE TAPE.

Win over the Packers

Hey what's better than a walk-off win against a division rival? Not much. It got the Vikings to 5-5 and in the playoffs. That's right, they are currently off 'In the Hunt' to 'In the Playoffs' screen. Currently the 6 seed. You have Kirk rolling. You have the Jefferson/Thielen duo and Dalvin Cook at RB. Pretty good!

Just a reminder this is Mike Zimmer 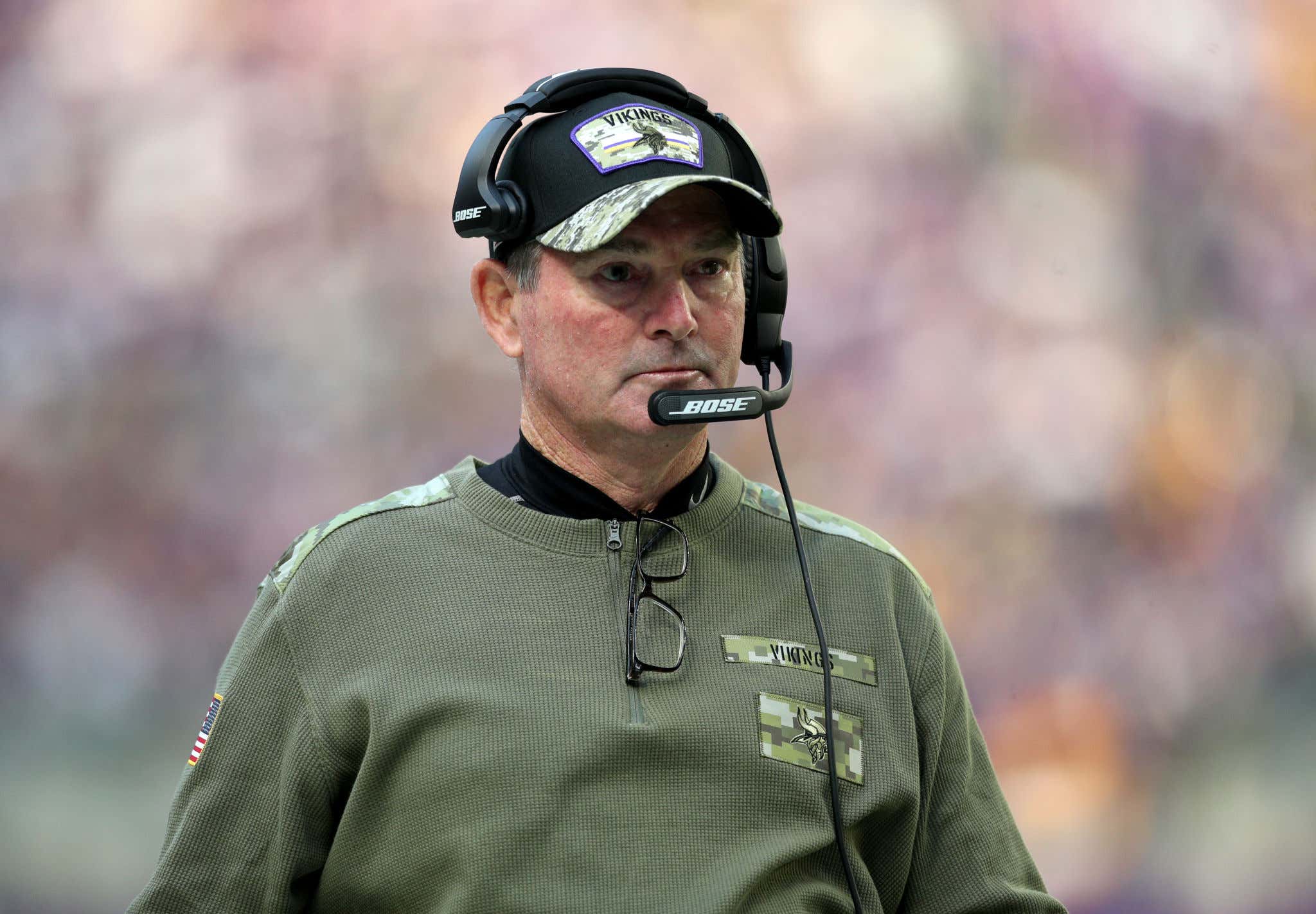 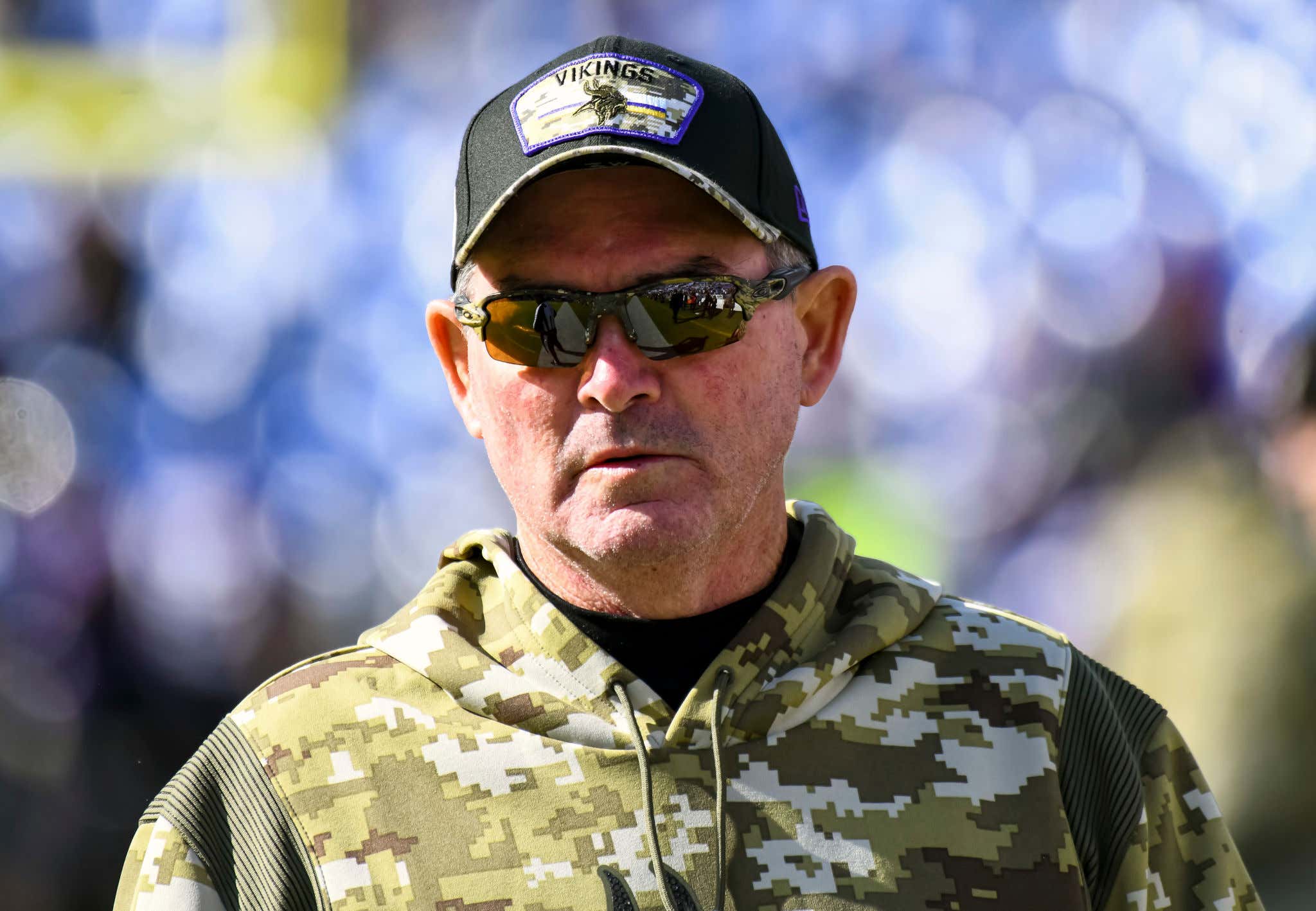 The dude is the definition of a football guy. The man once got caught hiding his dip in sunflower seed bag.

And this is Katarina Miketin

In fact JackMac blogged about them before. When it was just a rumor.

But now it's no rumor. Her IG story was her sidelines at the Vikings game. The quote is out there, reportedly of course.

Mike Zimmer is the winner. Nobody has had a better week than him. Big win for football guys everywhere too.