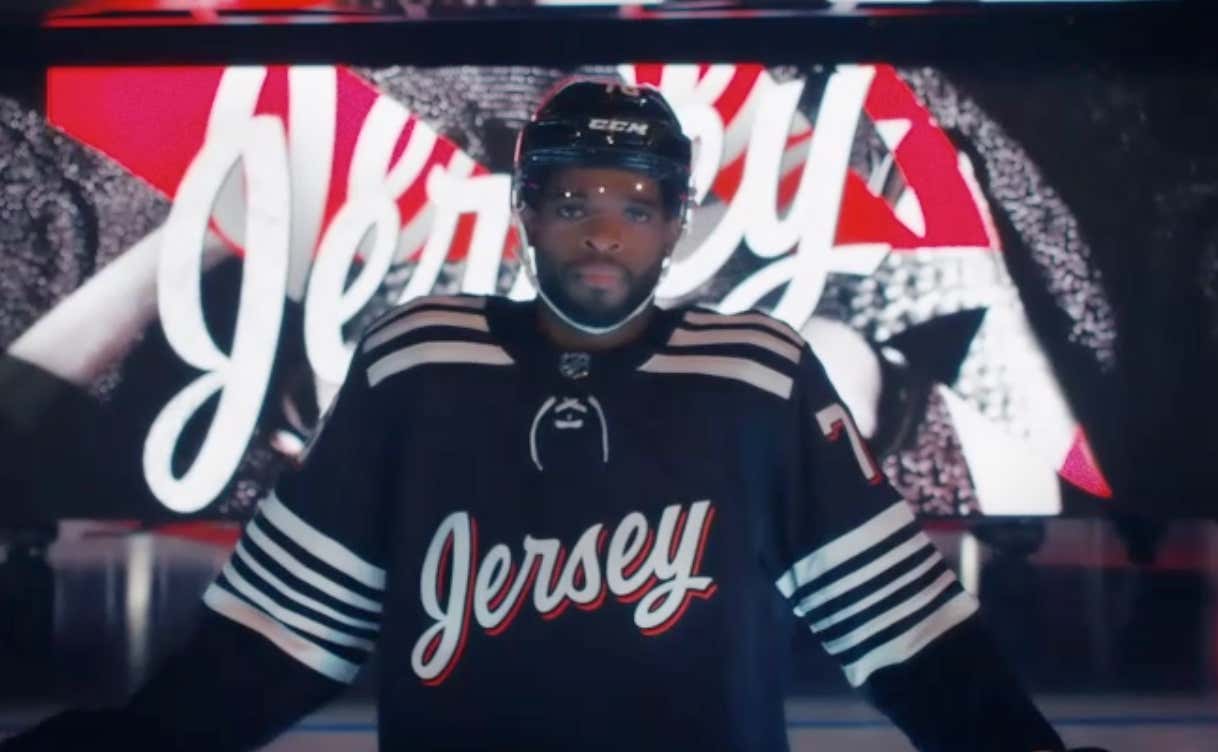 These uniforms were designed by Martin Brodeur. Which is yet another prime example of why sometimes you need to just let people stick to doing what they're great at doing, and not force them to do a whole bunch of other shit. Take The Rock, for example. He was a great wrestler. He's a solid actor. But he's an absolute dog shit rap artist. Probably shouldn't be rapping at all, but here we are.

Martin Brodeur was one of the greatest in the history of the world at preventing a hockey puck from hitting the back of the net. No matter who you talk to, he's a top 3 goalie of all time. He was unbelievable at playing the goaltender position. But just because he was great at playing hockey doesn't mean he's going to be great at designing hockey jerseys. And here's what you end up with. 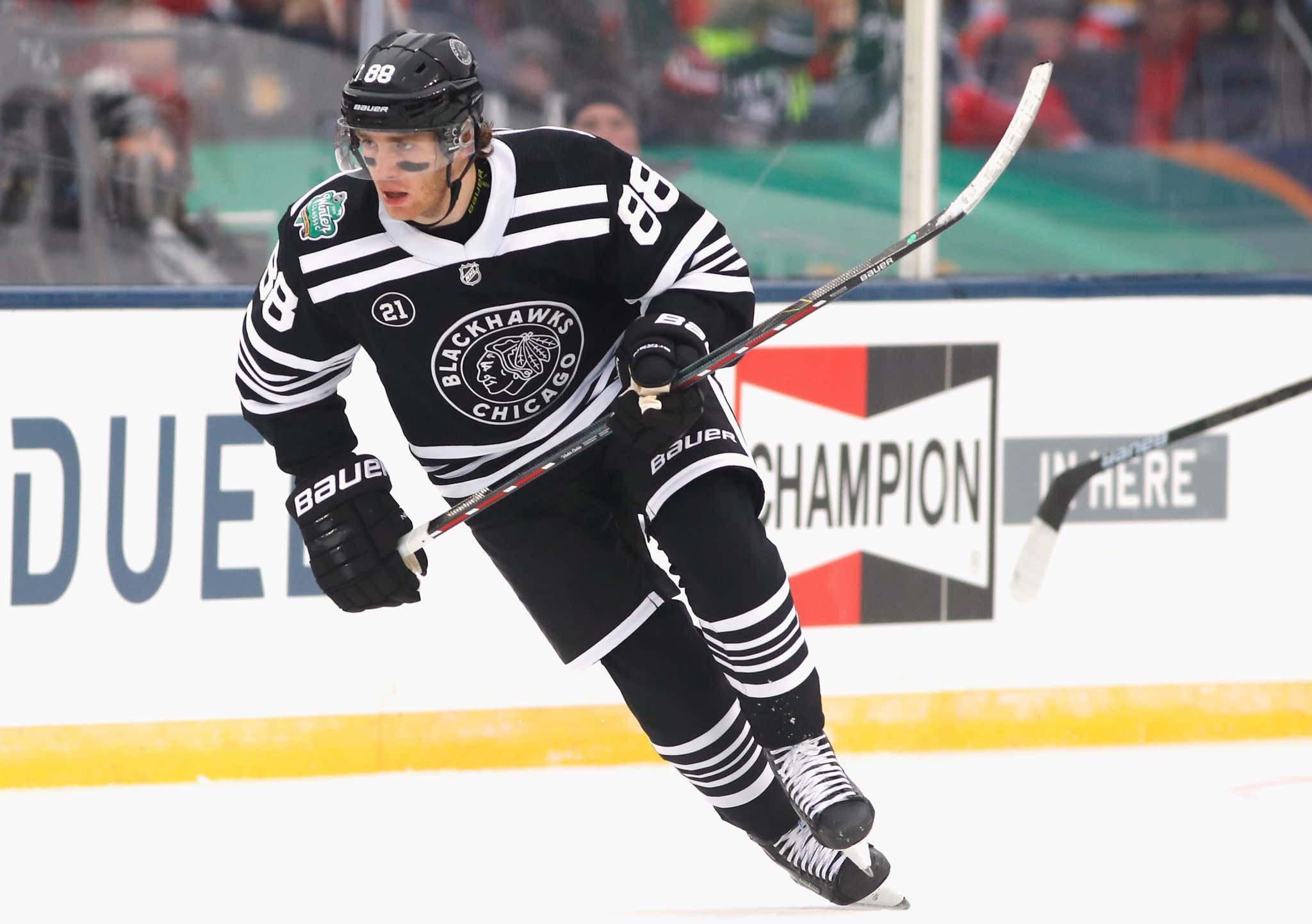 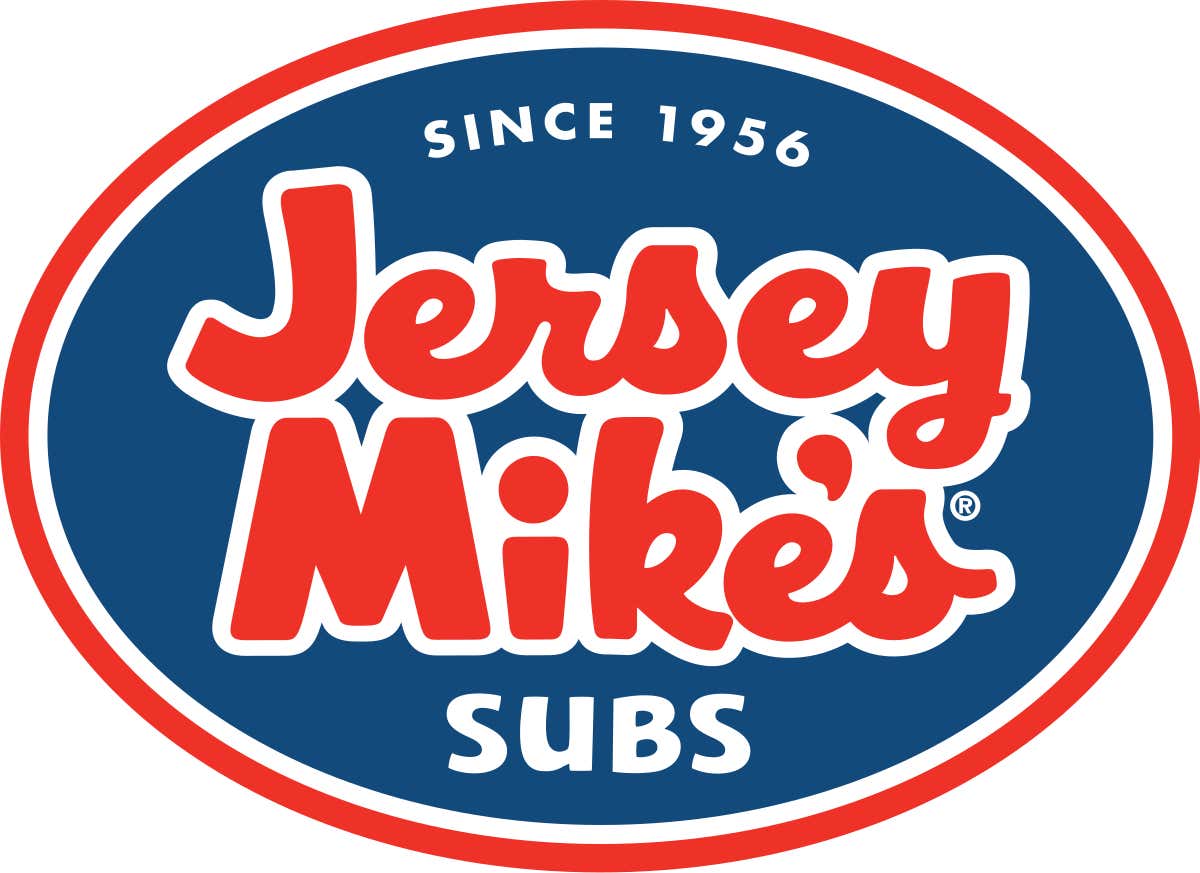 And yes, obviously they're even more hideous due to the fact that they had Rovell do the official unveiling. But I'm getting real tired of teams just going with black and white stripes and acting as if they're paying some great homage to the past instead of just ending up with some really expensive practice jerseys. Looking at you, Islanders. 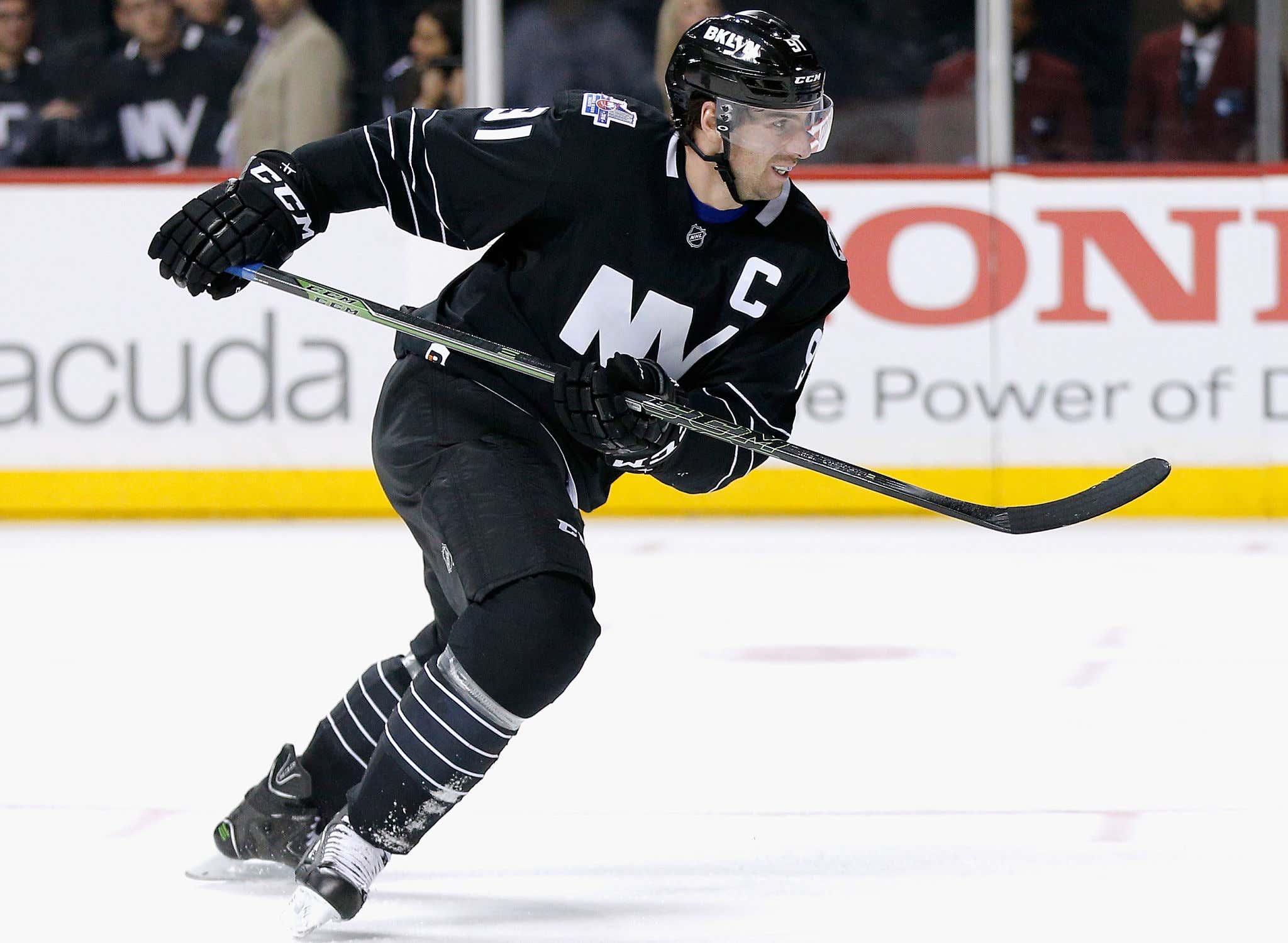 I don't even have an issue with the fact that they just put "Jersey" on the front of a jersey. I get that. And typically I don't think you can go wrong with a script font. I think it would be better if they just put the script logo on the helmet but now with teams putting ads on their helmet I guess that wasn't possible. But it's the gigantic white stripes that are really throwing me off here. Again, you can say it's to honor the past all you want. But at the end of the day, it looks like the Devils held an annual car wash to raise funds to buy new uniforms and they made a whopping $172. I think if those stripes were red then maybe this would be something we could work with. But instead, they went with a jersey that has as much personality as Dougie Hamilton. Fitting, I suppose.

P.S. - Fortunately for the Devils, I don't think anything will ever be able to top this atrocity from the Sabres. What in the men's league roller hockey C division bullshit were they thinking? 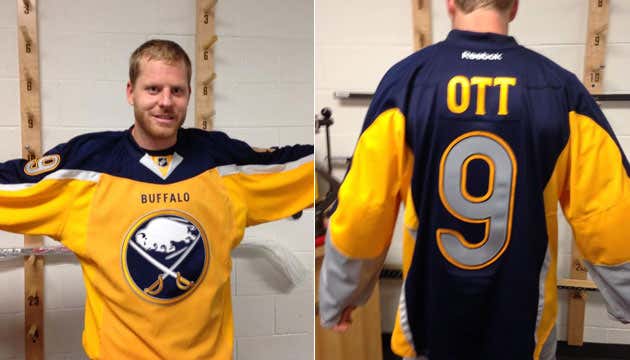