WSVN - PORT EVERGLADES, FLA. - Drugs seized at sea were brought to a South Florida port in a multi-million dollar bust.

Multiple agencies, including Homeland Security, the Department of Justice, the United States Coast Guard and the Drug Enforcement Administration, worked together in the Caribbean and Eastern Pacific Ocean. The USCG Cutter Hamilton crew was out at sea for 72 days.

The mission proved to be a successful one with just over 26,000 pounds of cocaine and 3,700 pounds of marijuana seized.

“This represents eight different cases of about 20 to 24 individuals that were detained during the course of a couple months,” said USCG Vice Admiral Steven Poulin.

The bust was valued at over $504 million.

The supply chain disaster just seeing no end in sight. It's literally everything too. Doesn't matter if it's made by the strong hands of a blue-collar, hammer swinger here in the U.S. of A. Or if its made by some child laborer in a sweatshop in Lebron's beloved China.

Sorry George. No can do esé.

The weed and coke game is just as fucked as everything else. Just gonna have to buck up and hit one of those bougie, commercially-run dispensaries (if your state is lucky enough to have legalized them). Like Sunnyside in Chicago. Fork over an extra 30% tax for the fat fucks in Springfield to waste, and go get higher than giraffe pussy.

Because your dealer buddy you've been going through since college? Yah he's like Bernie & Phyl's (for my east coasters) or Penny Mustard (for my midwesterners) now. His supply connect is squeezed, demand is high as ever, so your price just went up. Oh, and everybody is balling now thanks to the government printing monopoly money like the Fratelli's in their summer shack basement

and paying people to stay home for a year. So demand has actually never been higher.

What a shame Diego isn't around anymore because you know he'd see this void as an opportunity of a lifetime, and swoop in.

"George, what do you know about cocaine?"

Can we also discuss just how many pounds of narcotics were confiscated here?

An elephant weighs roughly 15,000 lbs so that's nearly 2 elephants' worth of cocaine. 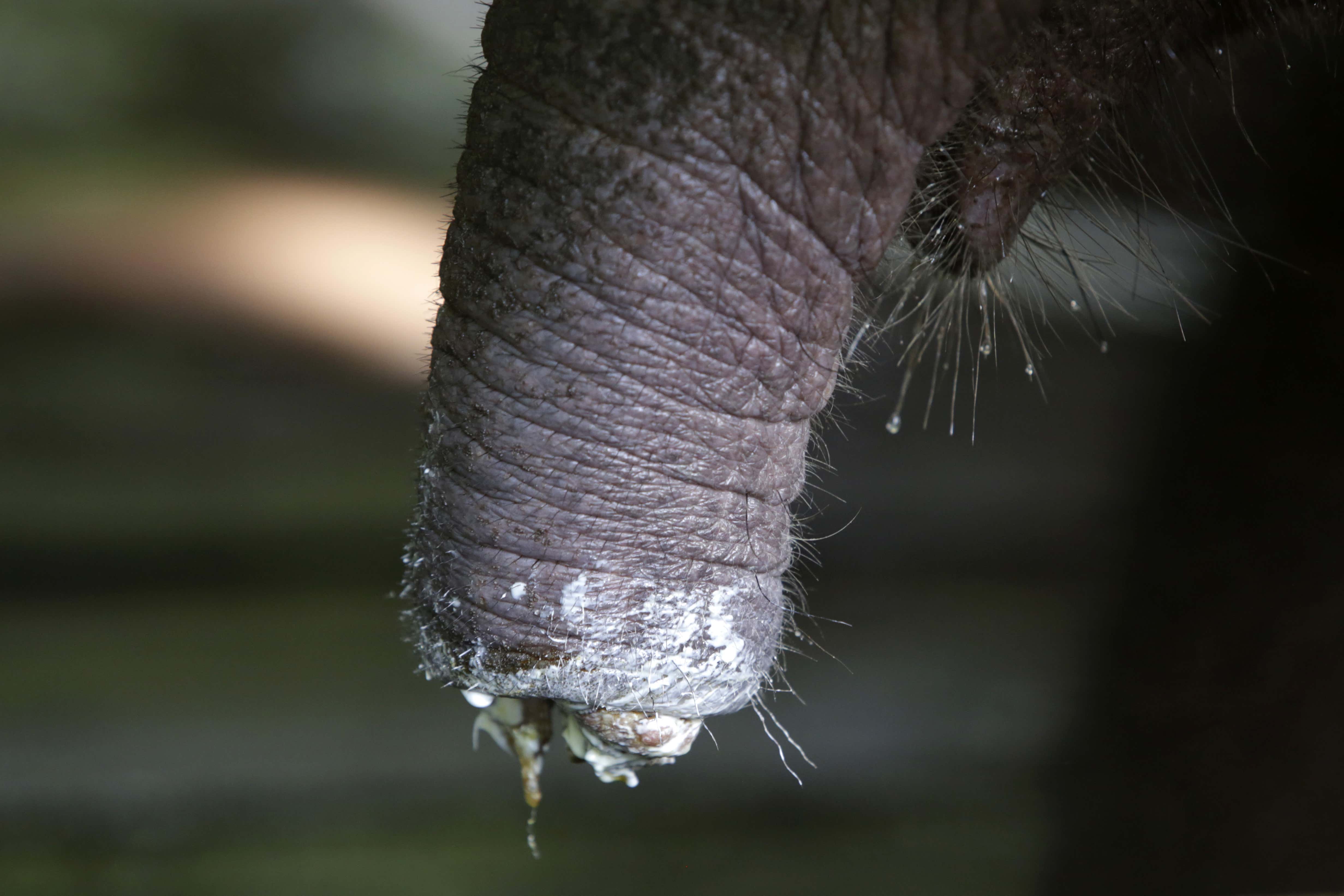 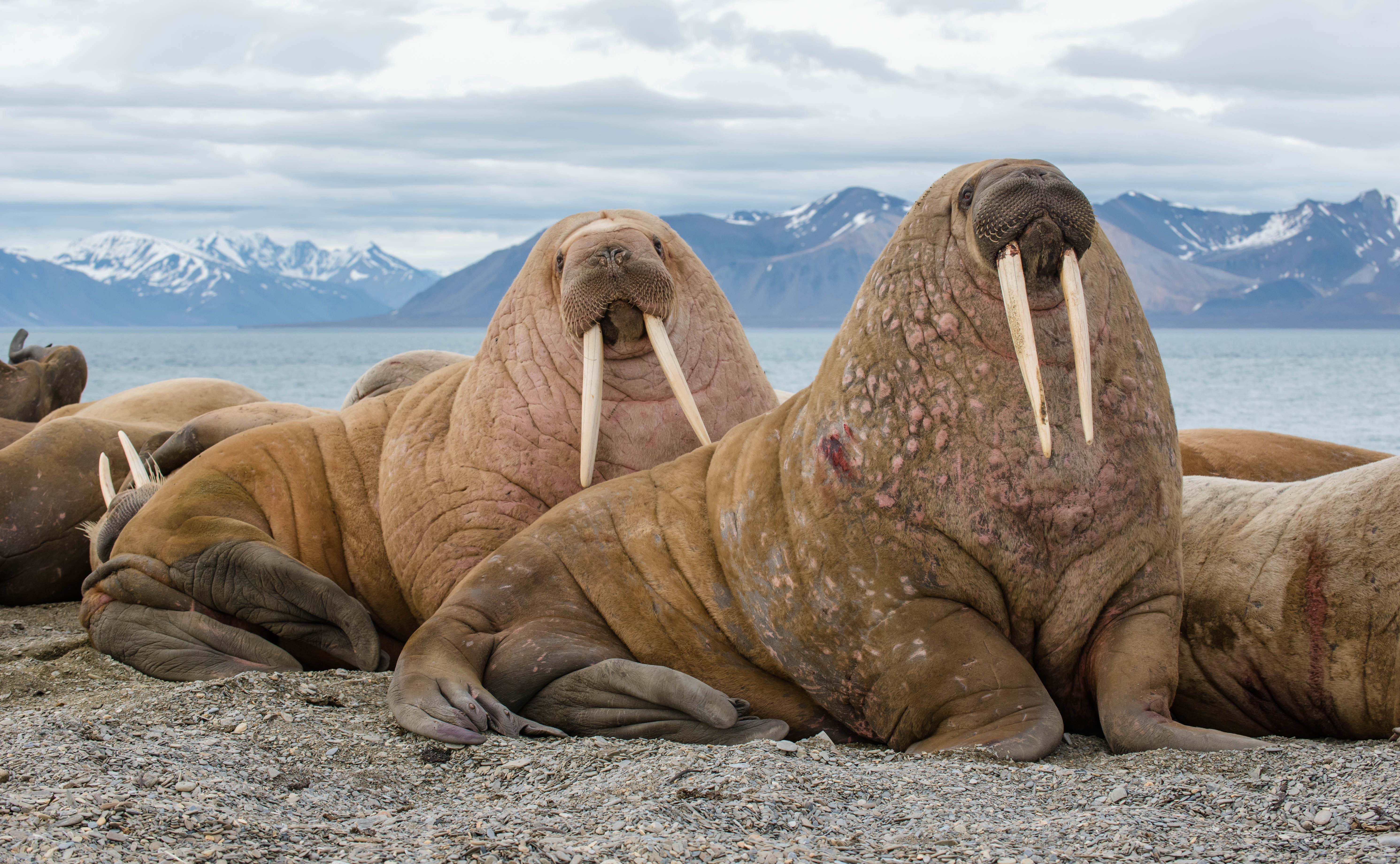 So two elephants of coke and a walrus of weed were aboard this boat.

And we're not talking schwag either. No sir. You know for a fact that this stuff coming over wrapped up in plastic is Grade-A, 100% Columbian cocaine ladies and gentlemen.

Can you imagine the party these coast guard officers had after nabbing this vessel?

p.s. - the last day of the Gronk Cruise when we docked back in Miami was one of the scariest moments of my life. Early morning we got woken up by the DEA (I think) banging on our doors in the "artists wing" of the boat. Not just any knock on the door either. It's just like in the movies. The second you hear it, even if you're in a deep, deep, booze-induced coma, you immediately awake and no it's not good. They searched all of our rooms inside and out. I'm talking down to the toiletry bags and toothpaste tubes. No idea what they were looking for, and it wasn't like any of us had anything on us, but that didn't stop me from having a 20-minute long heart attack.

p.p.s. - does anybody know how much a $500 million dollar hit affects a drug cartels bottom line? I feel like that's a death blow to any other business and the people who fucked up and dropped the ball's heads will roll, but not sure it's even a ding to a cartel? Do they just bake mishaps like this into their yearly projections? Is there a "spill" or "loss" line on their P&L's? Somebody let us know.