That thumbnail is deceptive... Apologies to all.

But my son recently fucked up BIG TIME and wound up hurting his younger sister.  And for some reason, I feel compelled to use it for a blog.

When life hands you children's tears, you make content.

Here's the scene: My youngest was filming a TikTok, and her brother inexplicably put a running vacuum near her head while she was dancing.

He did it just to scare her a little bit but, as she sat up, the inevitable happened…

I want you to look closely… My son tries to shut the vacuum off as soon as shit went sideways on him, but vacuums just don't flip on and off, like a light switch.  So when he hit the power button on the canister, the machine simply slowed down… It would have eventually come to a stop, but since he still felt it running, he hit the power button again to turn it off… But that just restarted it.

He did this stop-and-start twice… Each time the rotors tugged more hair from her scalp. 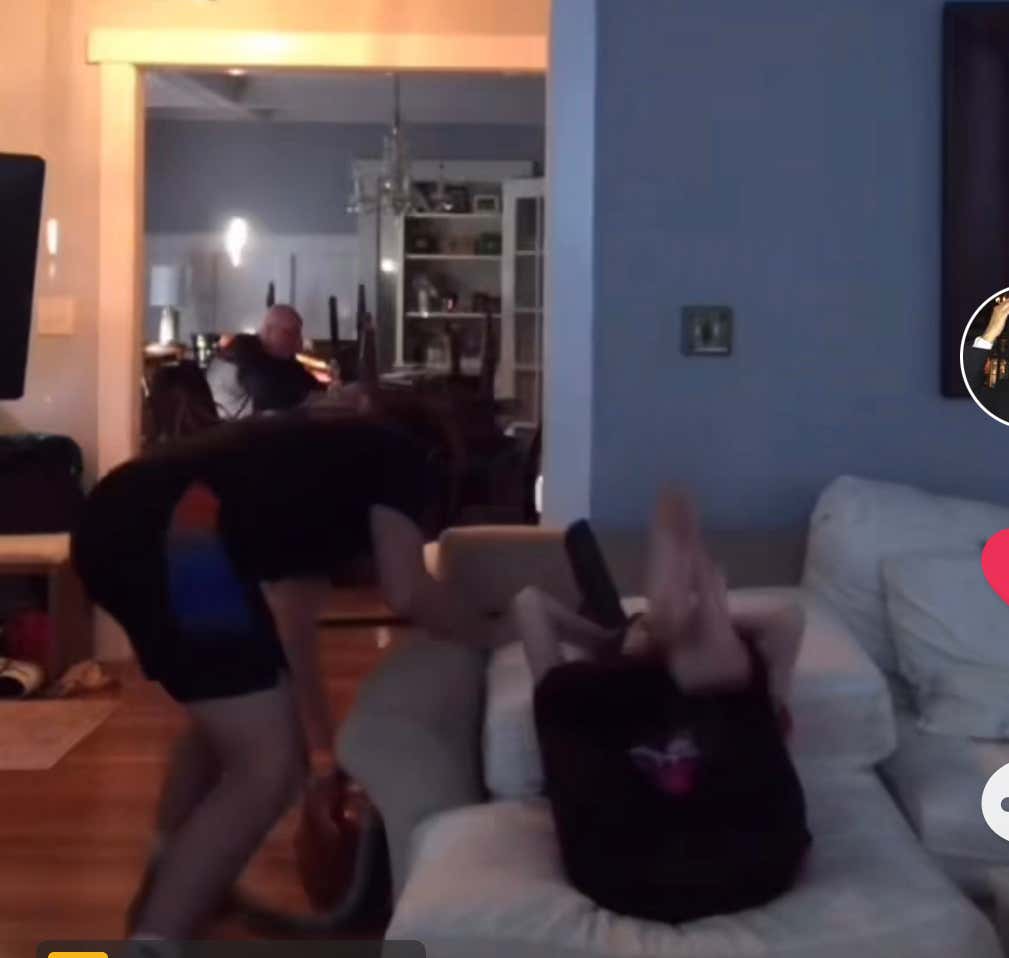 He finally ran away towards the outlet and unplugged the vacuum altogether.

Now, I want you to look closely again in the background and you can see me on the far back left… And take a moment to just wonder at the athleticism I show in that split second where I leaped towards my wailing daughter, and soon saved the day. 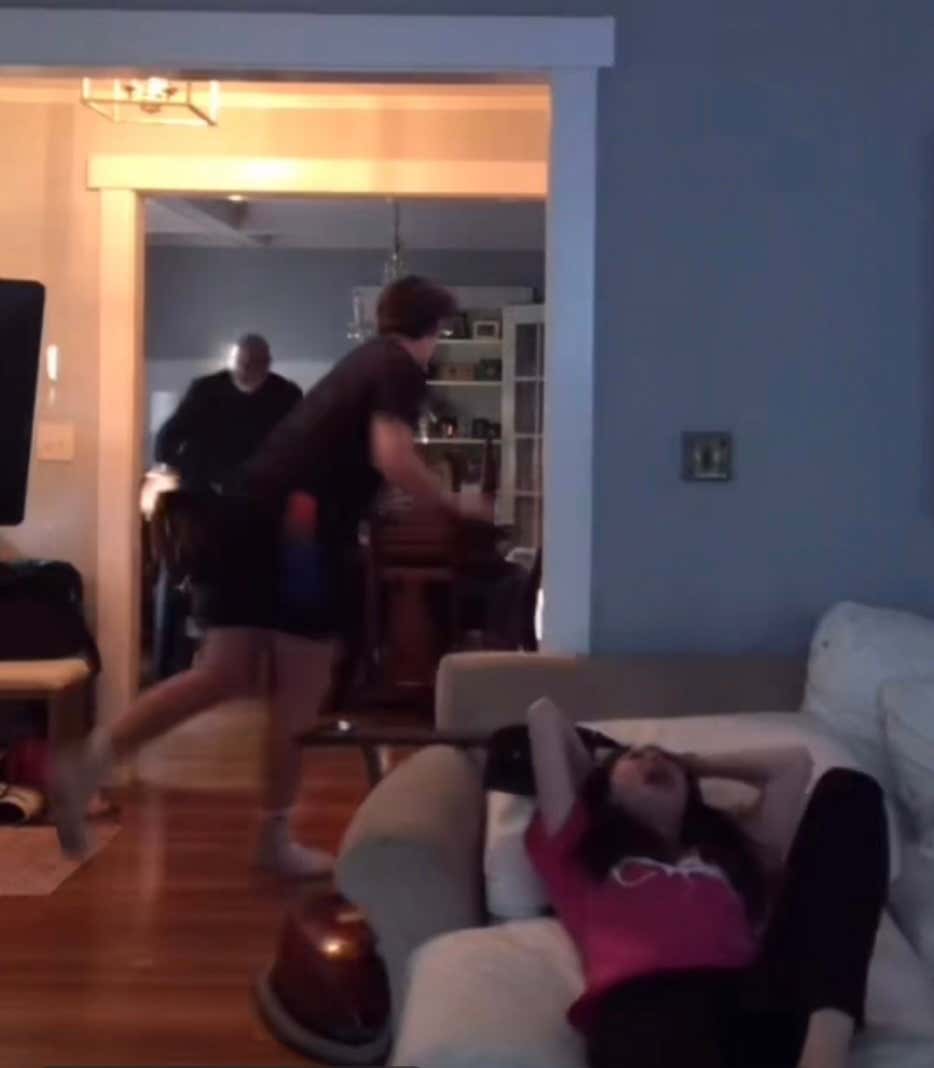 But, of course, not before this happened… 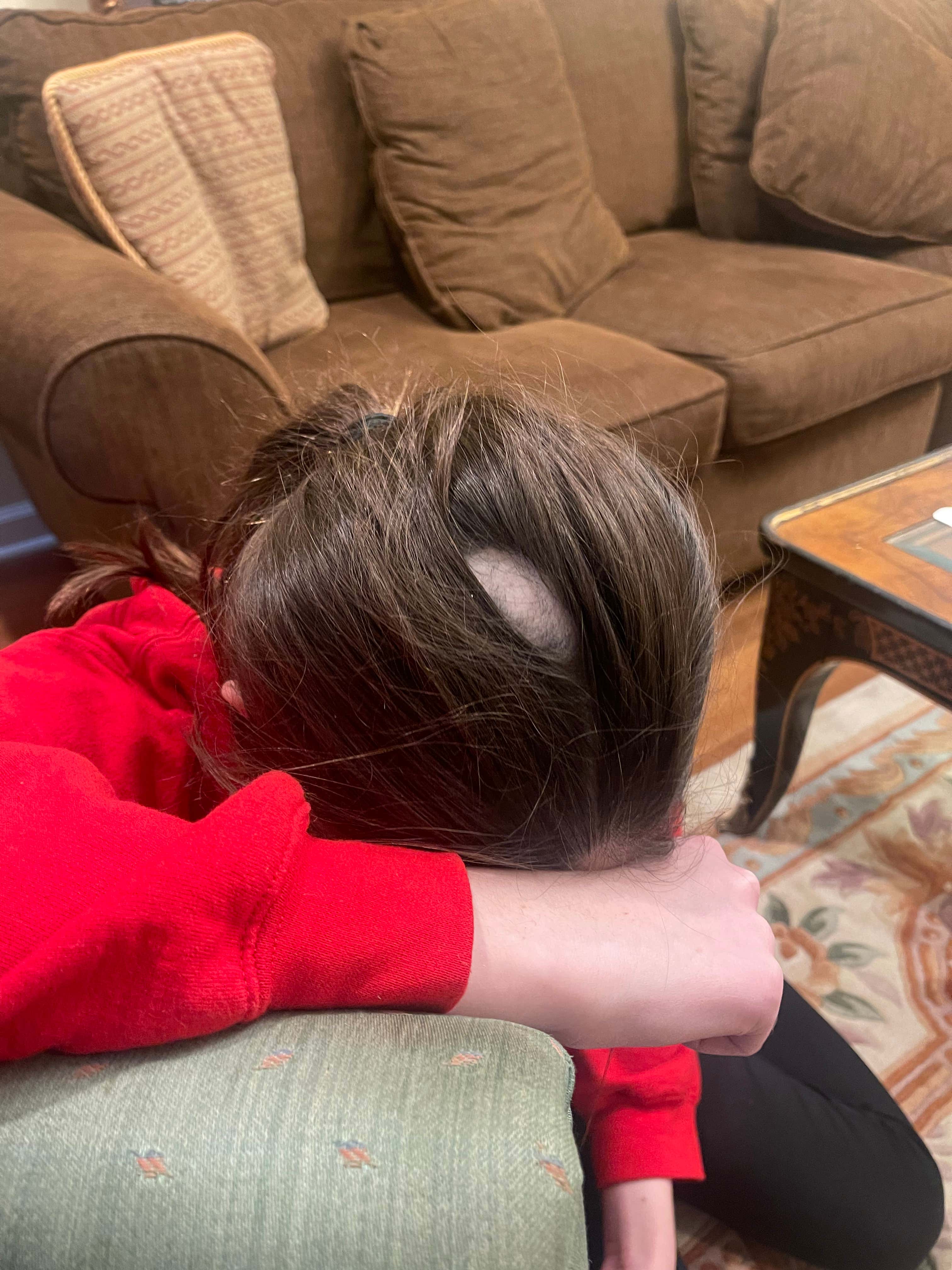 Middle School is hard enough… But it's especially hard when you look like a smaller female version of Friar Tuck.

I haven't hit my kids in years, but I must tell you that I was so filled with rage with what had transpired that as my wife held an ice pack to our angel's bleeding scalp, I was INCREDIBLY tempted to punch my kid in the jaw.

I am so glad I didn't… Credit to me.  There is a paternal instinct to protect your children, and mine was only quelled because protecting one child would've meant injuring the other.

FULL DISCLOSURE: This video is a month old because after the dust settled, my daughter said she did not mind me posting it, BUT I had to wait until her hair grew in enough to shade over the bald spot… Until that time, she wore her hair every day in an awkwardly high ponytail.

So that's it… I just wanted to share with you what is sure to be a big topic of conversation around this year's Thanksgiving dinner tablet the McCarthy household.

Enjoy the holiday… Try not to lose your head.