I spoke with a couple of coworkers (Robbie, Jeff, and Kenjac to be more precise) last week about the new Ghostbusters movie, and their reviews were a lot better than I expected.

The preview looked awful, but what do I know?

So, with this newfound knowledge, and since I assumed the film is not overly violent or inappropriate, I thought it might be the perfect movie to see on a Sunday afternoon with my 11-year-old daughter.  I have two older sons that are easy when it comes to seeing movies because they are older, they are boys, and we have similar interests (kung fu and tits).

My daughter, on the other hand, has very little in common with her old man (thankfully), and she has aged out of most Disney vehicles.  So when a sensible movie hits the theaters, I try to take her right away.

After waking up late on Sunday, I asked her if she would like to go, and she answered, "I didn't even know that there was a new one coming out, but I would LOVE to go because I thought the original was hysterical."

And when she said that, my internal voice screamed…

Now, I assume most people reading this blog are not parents, so I will fill you in on one of the few pleasures of raising a child… When your child likes something that you also enjoy, it feels VERY good.

Every now and again, my middle guy will yell from the back seat to not change a radio station because "his" song is on.  And then when I look down and see "his" song is something by maybe Van Halen or Led Zeppelin, I don't remind him those songs are not "his"… They have been "mine" for the past 40 years.  I simply leave them on and grant him ownership because I am fucking THRILLED he is not listening to an artist with "Lil" in front of his name. 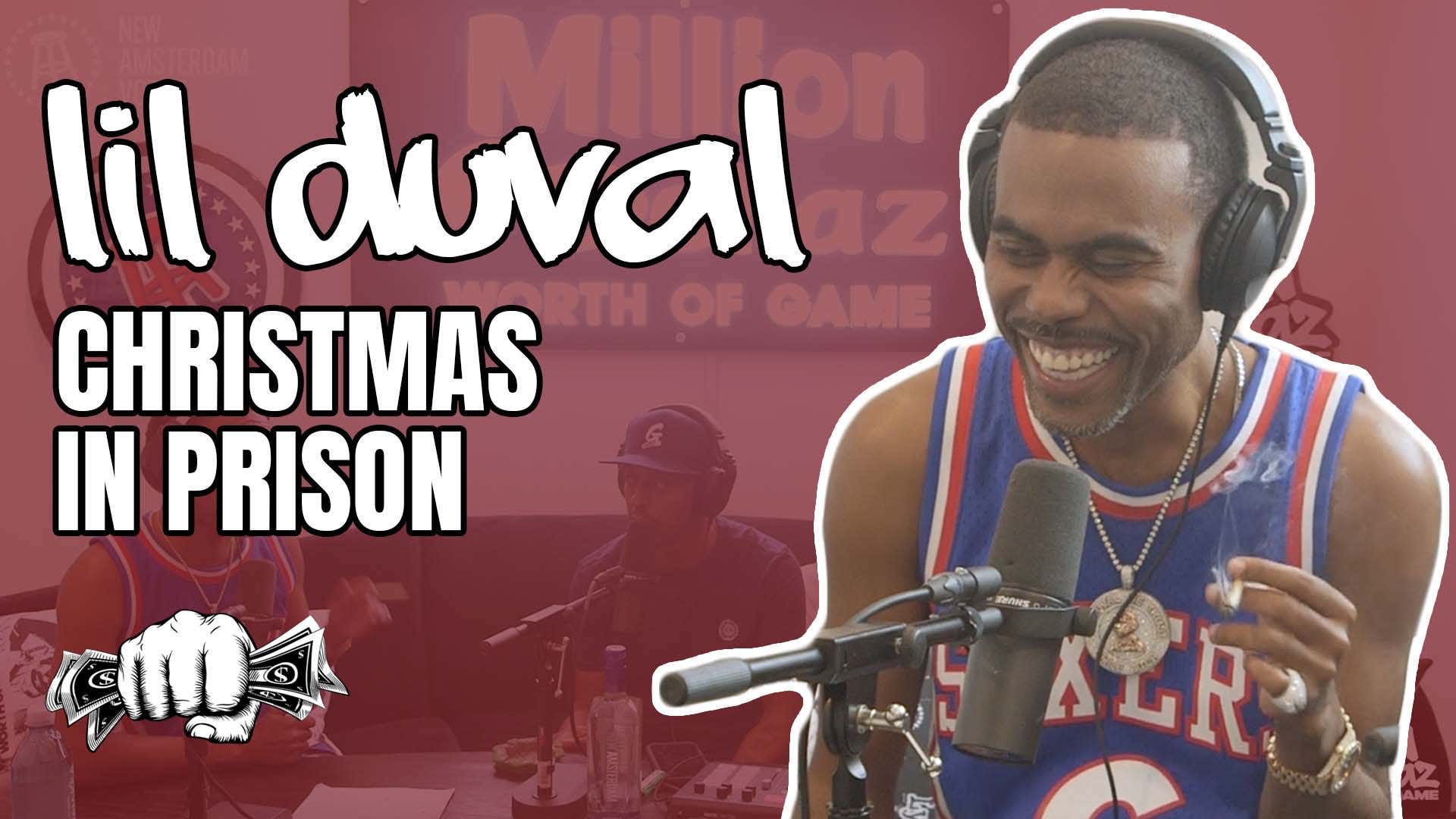 And again… I am simply more simpatico with my boys when it comes to music, movies, or even inappropriate GIFS…

So when my daughter said she found the original Ghostbusters "hysterical" I became hysterical at the fact that we had some common ground.

I immediately said back, "I didn't know you loved Ghostbusters… Then we should watch the original again before we see this one, just so we can compare."

She replied, "Awesome… I love Melissa McCarthy in that movie."

And when she said that, my internal voice screamed…

Bridget was born in 2010.  So when the female remake of Ghostbusters came out in 2016, she was only 6 or 7 years old, and far too young to process the complaints about how awful it was compared to an original that came out 32 years prior.  In her little brain, the 2016 piece of shit was the first of its kind.  And similarly, her 6-year-old brain was not able to appreciate just how bad that version really was.

So she had limited information BUT positive vibes, and I guess that youthful innocence should be applauded.  But I wasn't in the mood to clap, so I canceled our trip to the movies until she watches Bill Murray and the boys.

In the meantime, I'll take her brother's to see The King's Man…