Where does the time go huh?

Twenty years ago Thanksgiving day football was transformed and would never be the same.

The year was 2001, the date was November 21st and Creed had just gifted the world their third studio album, Weathered, two days prior.

The album solidified Creed as one of the best rock bands of all time, earning them a spot among other greats like Nickelback, Seether, Three Doors Down, Staind, and Hoobastank.

This performance for the ages got off to a wicked hot start.

At the 10 second mark, shit starts to go downhill. Fast.

In the middle of Greg Gumball's introduction of Jerry Jones and the Salvation Army, Creed started to play too soon. And Jerry Jones was NOT happy.

You can see in the zupruder film here that he clearly shot them a DEATH STARE. 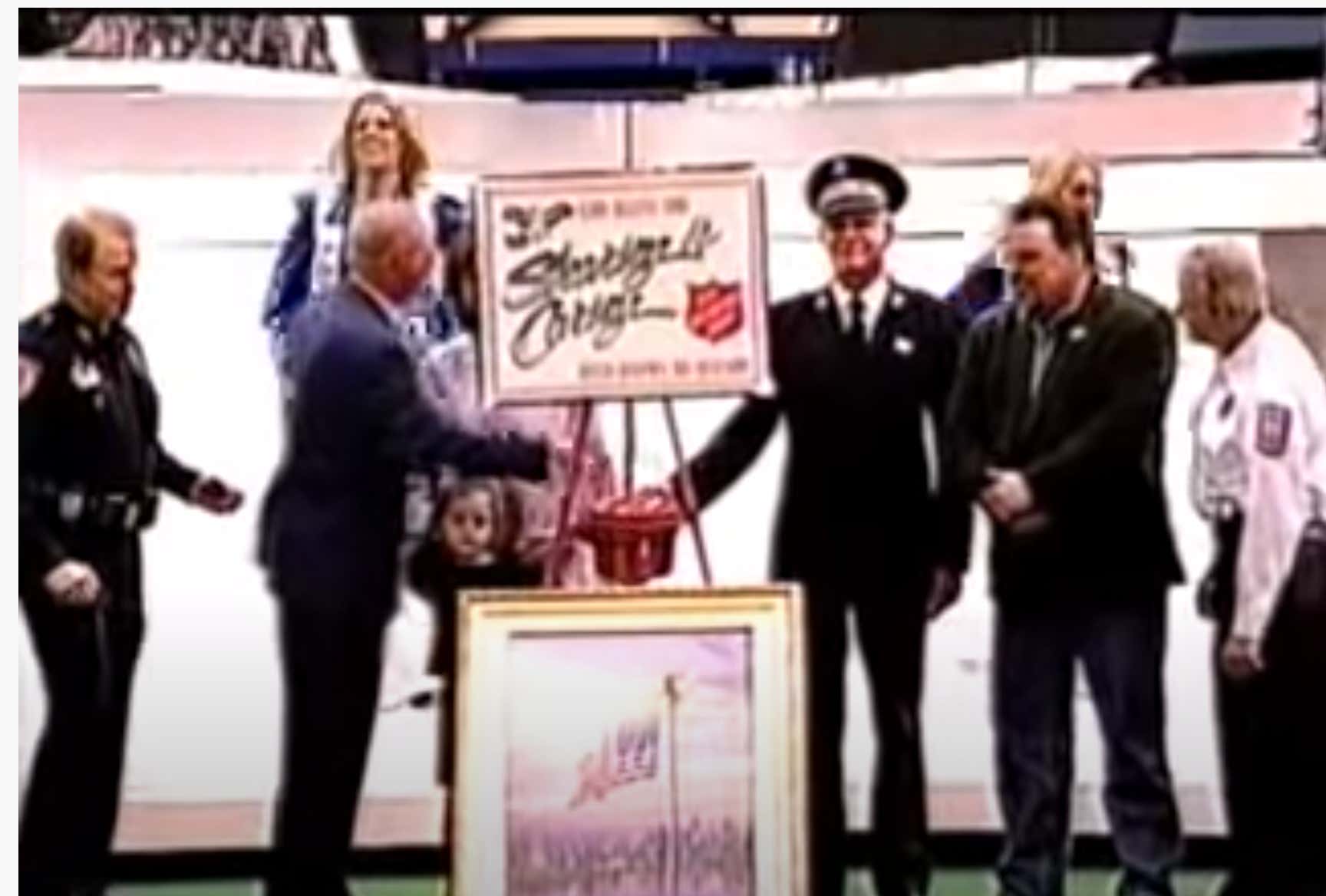 Creed paid him no mind and proceeded to just shred right in his eyeball.

At the 23-23second mark, the lyrics kick in. Even though Scott Stapp doesn't place the mic to his lips until the 28-second mark.

From there, we're off to the races, and in for a ride.

The first song of the medley is the classic, "Higher". 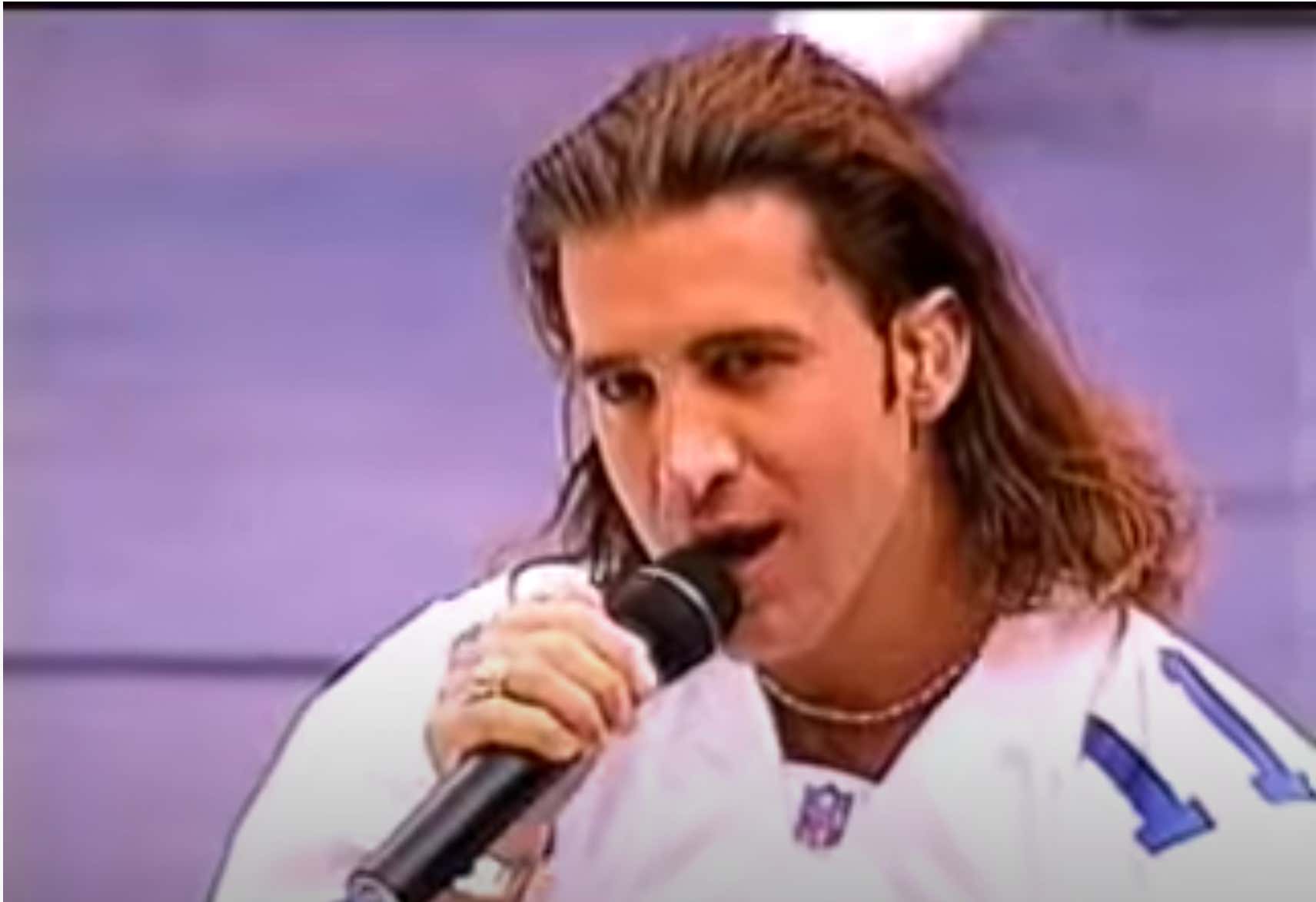 Don't believe me? Just look at the cheerleaders running to get a mop and a bucket. 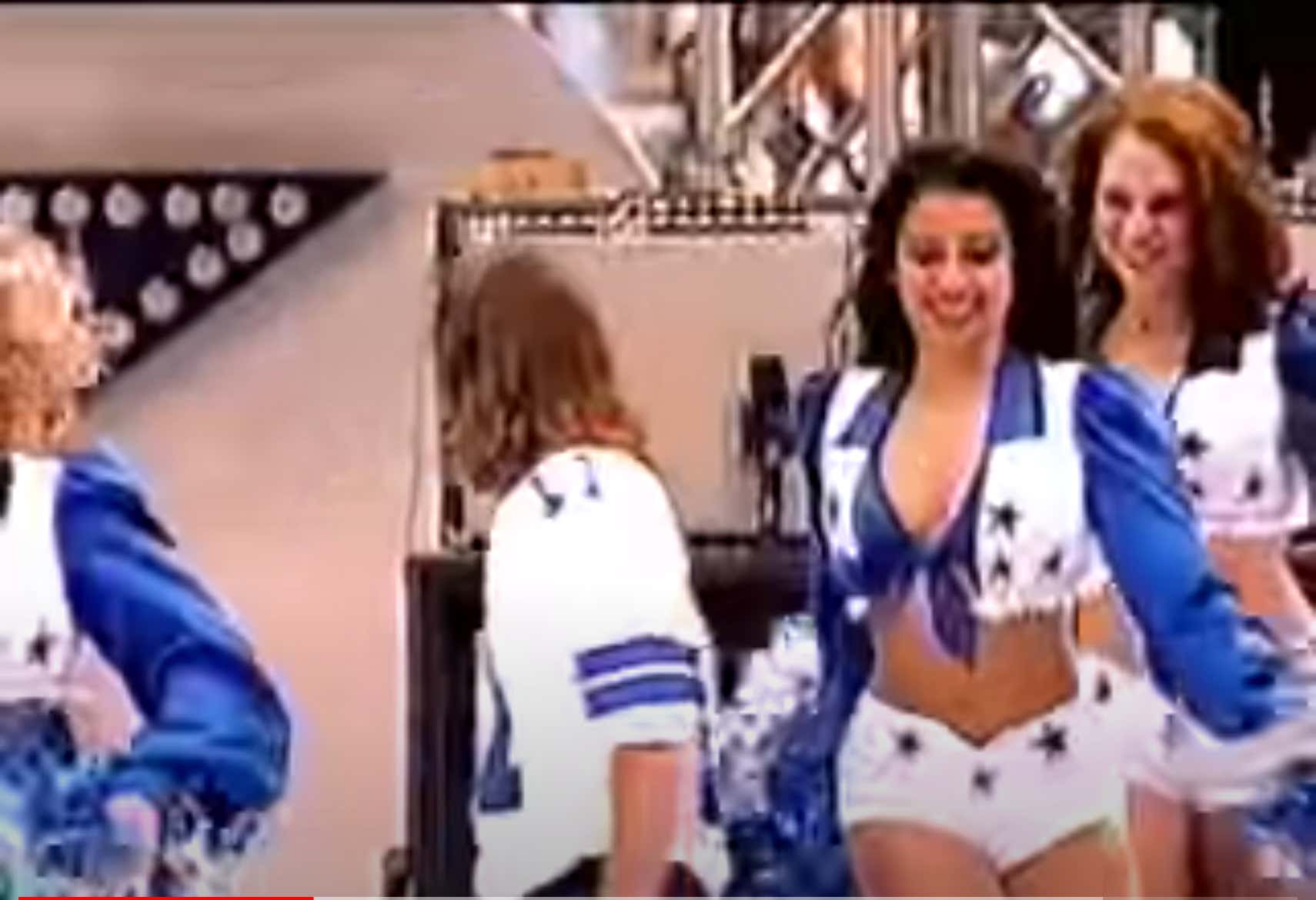 At the 1:38 mark, the group flawlessly segues into, “My Sacrifice”. 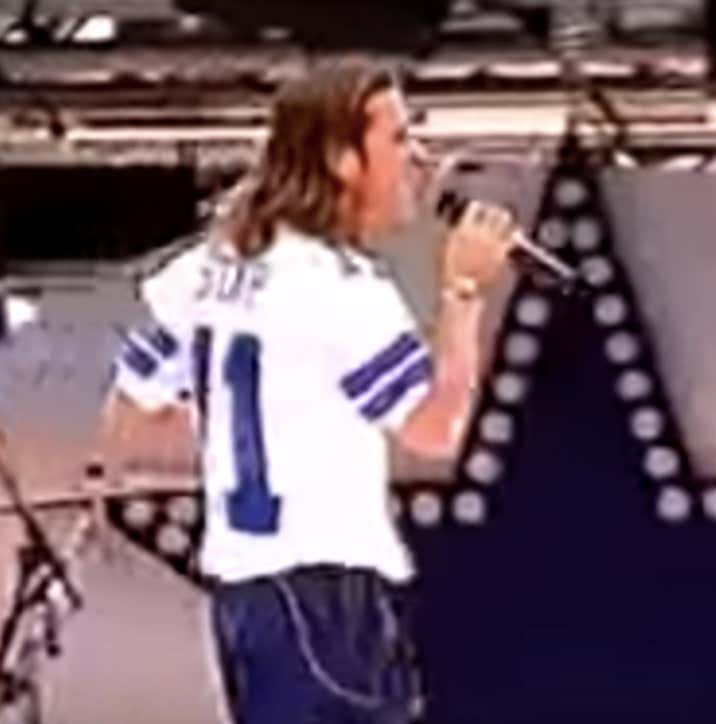 Just thought that deserved pointing out. 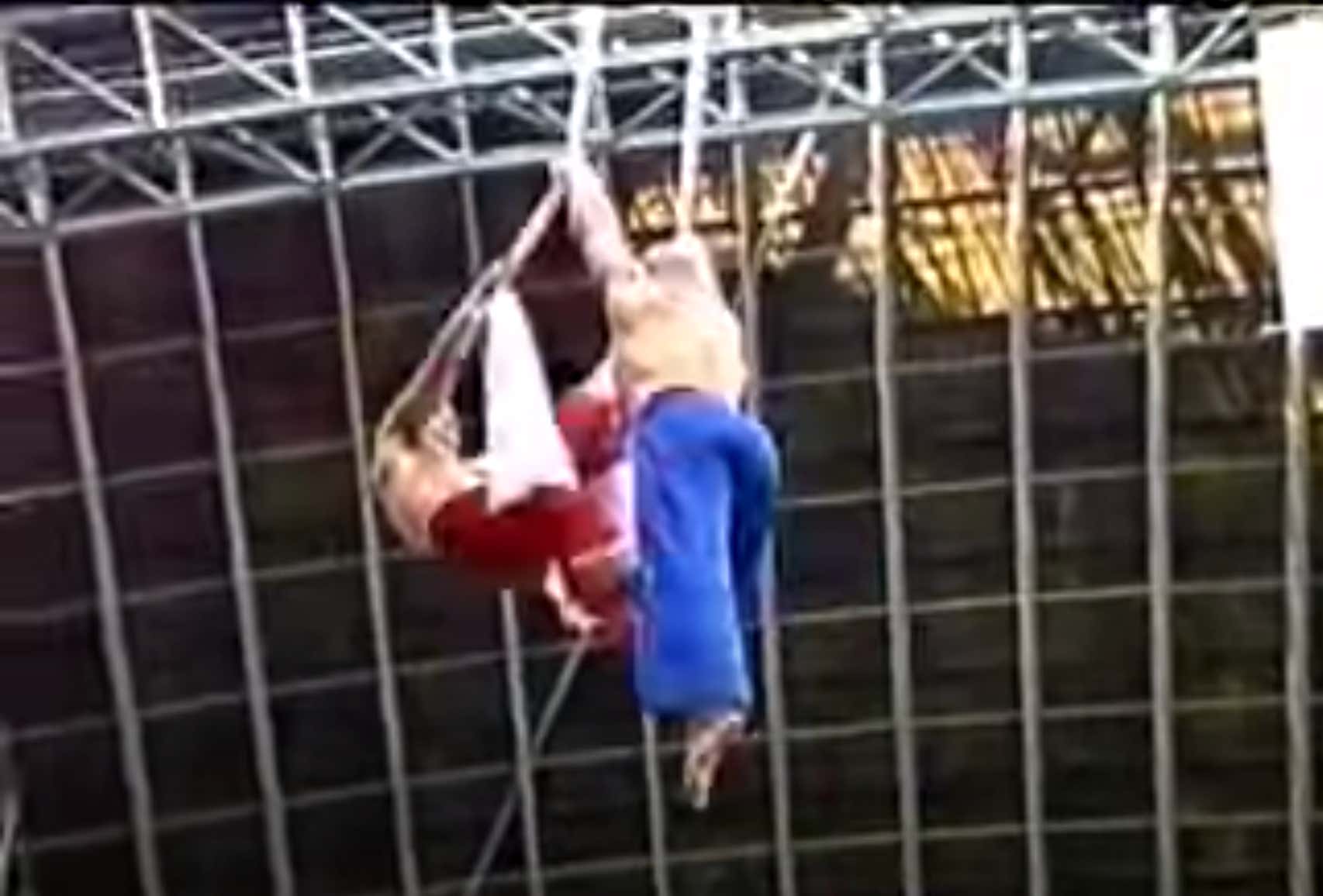 We get some footage from the first responders at Ground Zero, fitting for the song, and then it's back to Dallas, where Stapp is "singing" for his life. 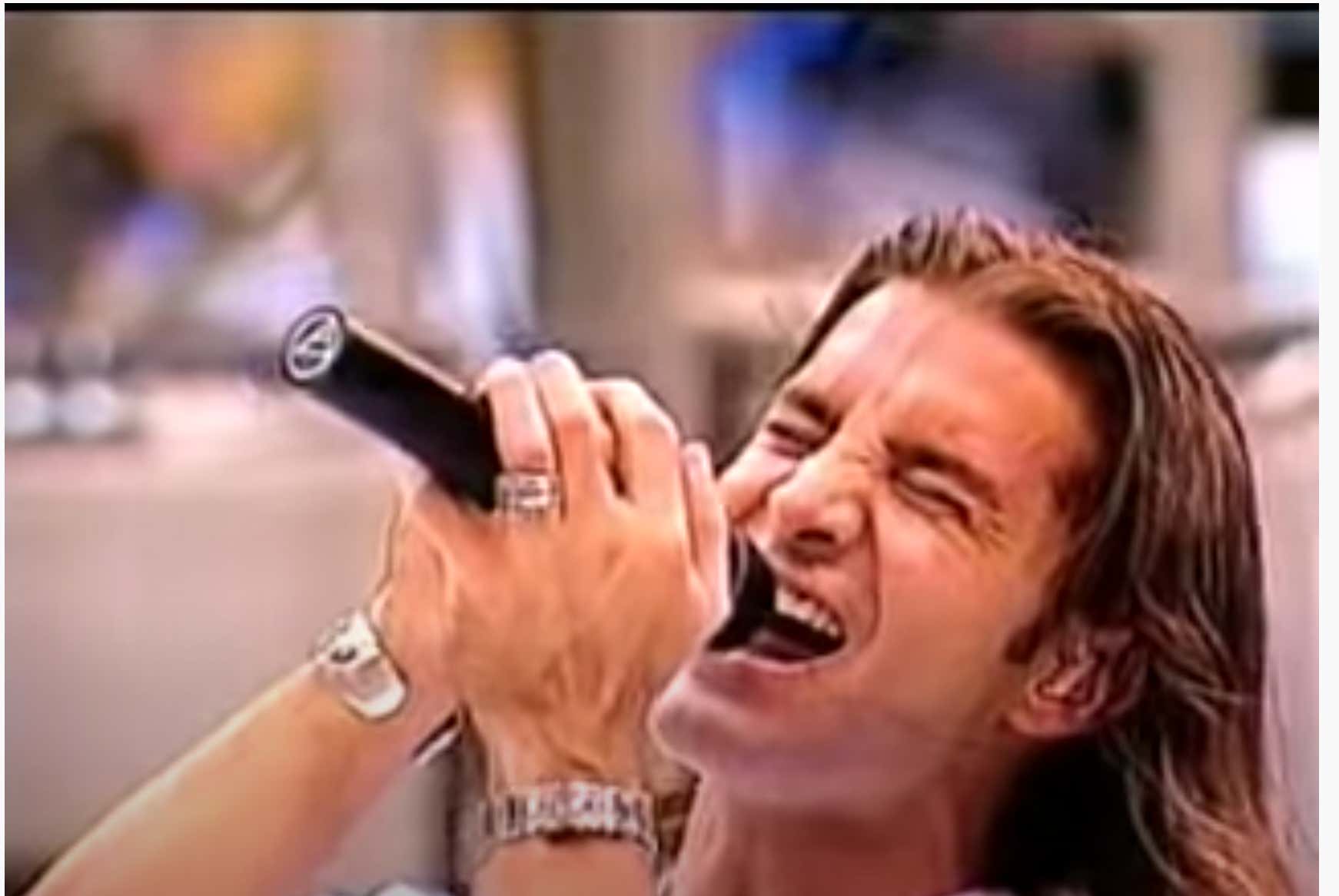 After letting the entire world know at the top of the performance that he was lip-syncing, here is Stapp selling the fuck out of the thing. That's showmanship. That's a true performer.

At the 4 minute mark things start to get interesting as they transition to a deep cut that all Creed die-hards love, “Don’t Stop Dancing”.

This one was a gift to the true Creed fans. The ones who had been there since day 1. Not the bandwagoners. Thank you Scott.

The only thing that could make this performance better was a choir. And that's exactly what Creed unveiled next. 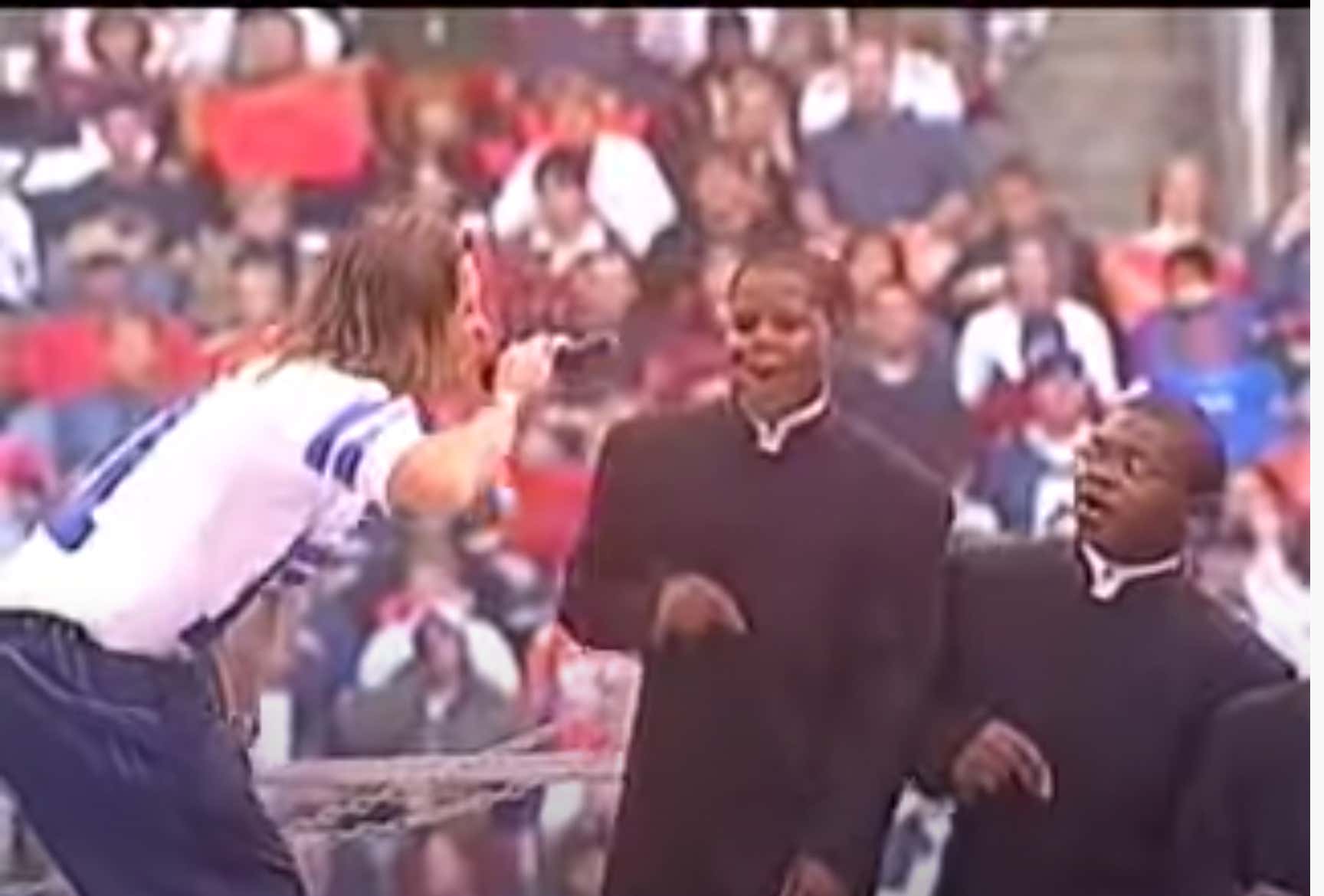 Next comes a duet with some chick who is also pretending to lip-sync and its a train wreck. 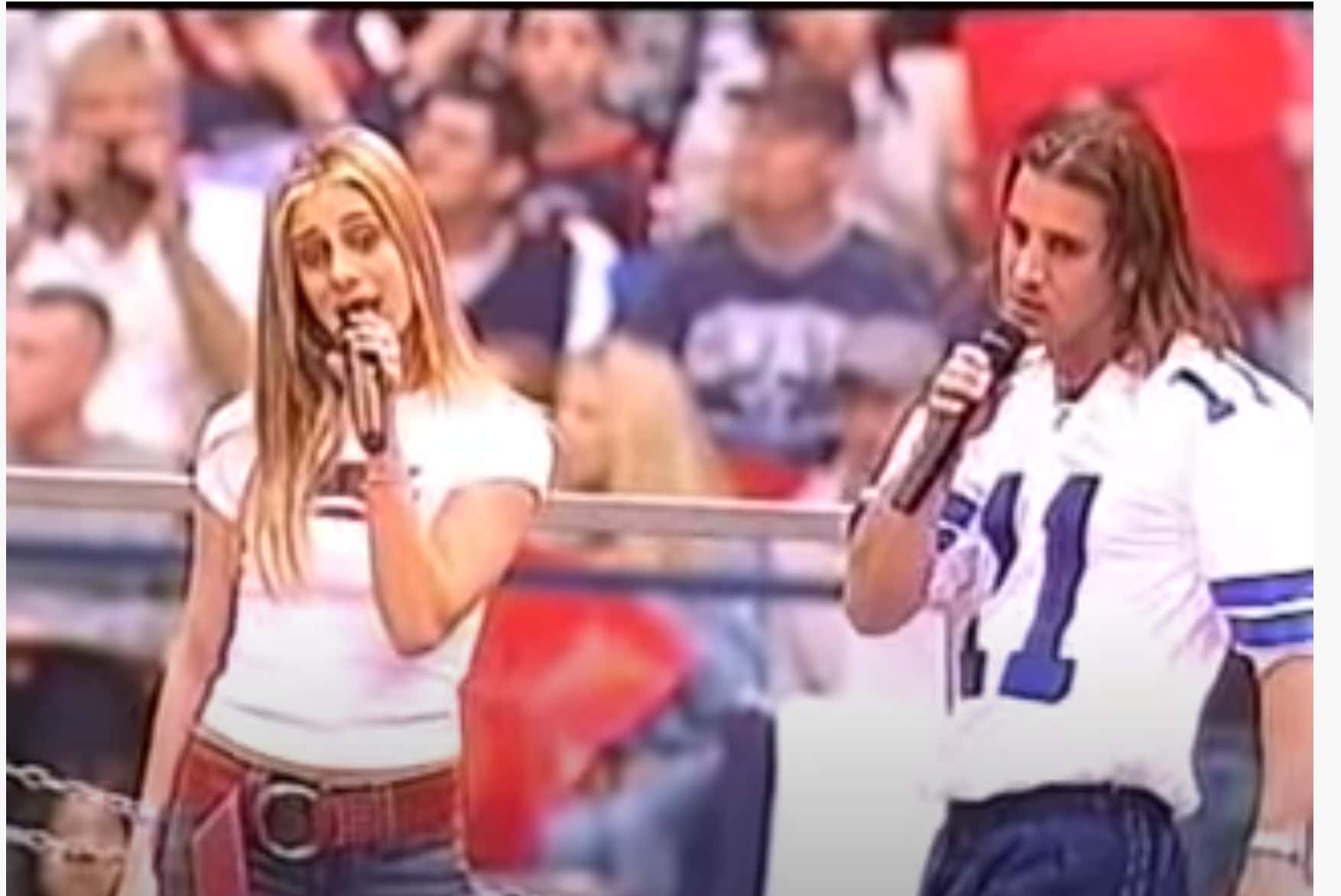 That's followed by the crescendo. Stapp breaks it down and a little girl in a white dress appears to release a dove with one of the Cowboys Cheerleaders. 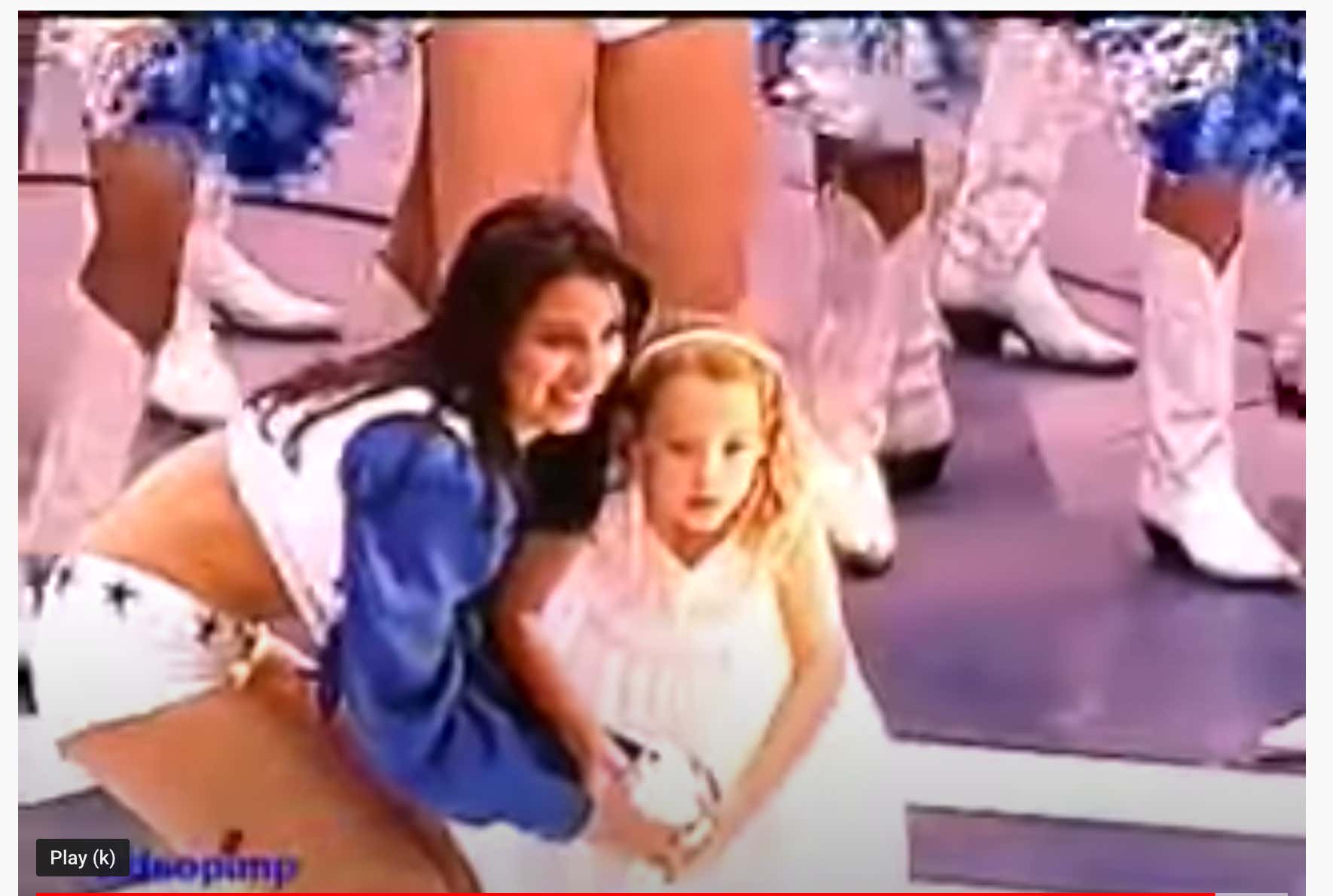 p.s. - Blackout Tour days we used to soundcheck with gems like Creed. Devlin is something else man

p.p.p.s. - how many of the Cowboys Cheerleaders do you think Stapp and the flying angel wings guy took down on the tour bus after this panty-soaking performance?