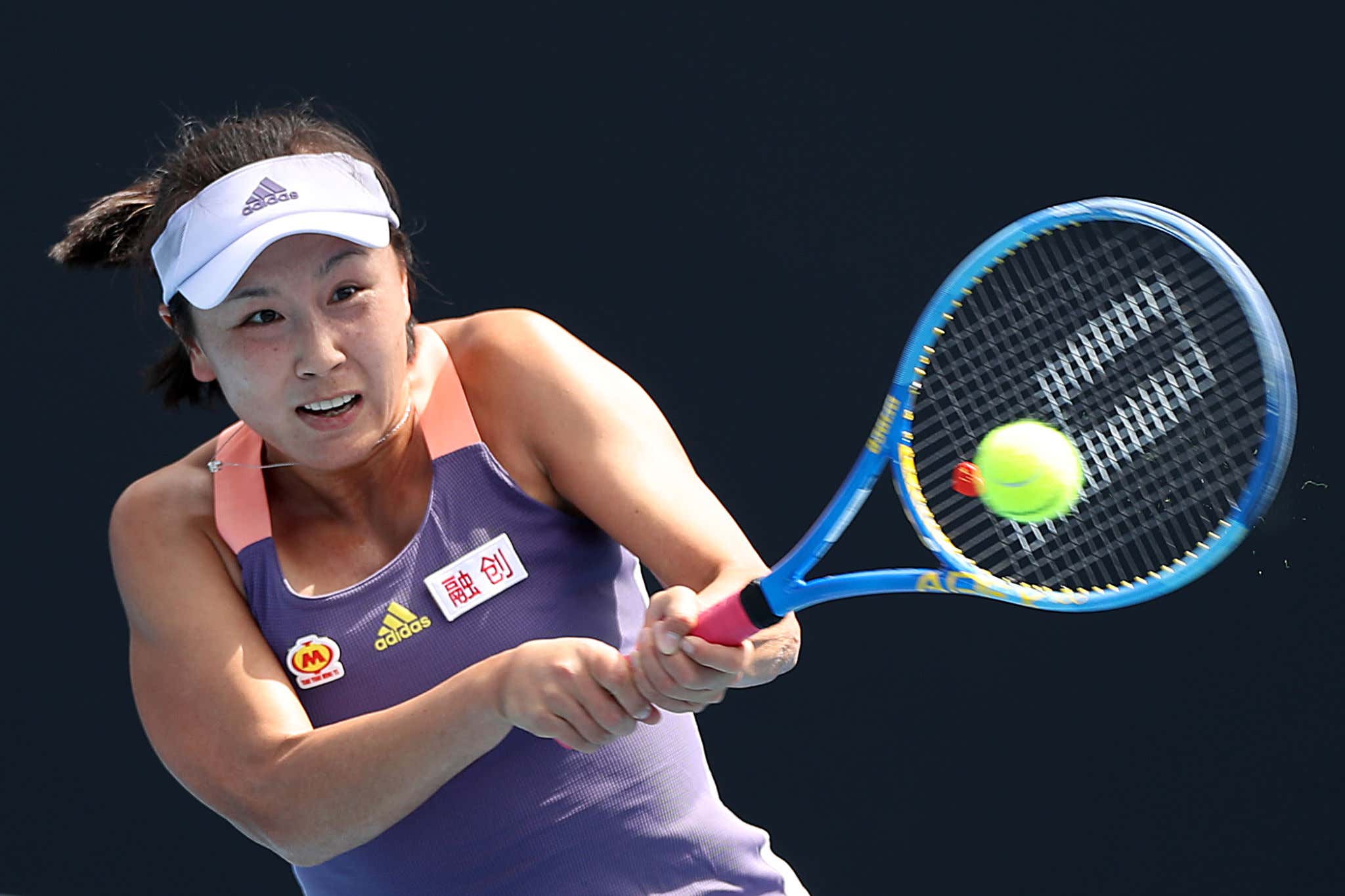 We had some major updates over the weekend to the international story surrounding the safety and well-being of Chinese tennis player Peng Shuai. In case you aren't aware, Peng Shuai is a very well known, recognizable athlete over in China, formerly ranked number 1 in the world in womens doubles tennis. She recently accused a Chinese politician of sexual assault back on November 2nd with a social media post that was wiped off the internet within 20 minutes. For a few weeks following the post she went completely missing with nothing but an extremely suspicious/fake email sent "by her" saying she was okay.

Here's my blog from last week about all of that in greater detail.

Tons of athletes have since come out in support of Peng Shuai and demanded concrete answers of her whereabouts. The hashtag #WhereIsPengShuai was seen all over Twitter. The Women's Tennis Association refused to accept that email as any assurance that she was safe and kept pressing which has been awesome to see.

Well, over the weekend several videos surfaced showing Peng Shuai, although they appeared extremely staged. In these videos the date is mentioned in a weird way, almost to emphasize they weren't old videos and weren't being fabricated.

Yeah I'm sure those videos weren't completely forced by the Chinese Government to show proof of life. Not good.

There was also this "call" Peng Shuai conducted with Olympic officials to ensure she was completely fine. Isn't it interesting that just 10 weeks outside of the start of the Beijing Winter Olympics the only source of western of communication with Peng Shuai came with olympic officials? I'm sure there's no funny business going on there, right? "Hey guys look, she's totally fine, feel free to come to the country for the Olympics now!" She's able to call the IOC but none of her friends, tennis players, or officials from the WTA can't contact her? Definitely not suspicious.

From what I gather, none of these videos or that call have alleviated any concerns about her well being. Is she alive? Yes, and that's obviously a huge relief considering she was off the grid completely for more than two weeks, but there are zero guarantees she's operating under her own free will. This is still a very concerning situation, but at least big figures over here continue to press China about this and want more. What will make everyone relax? I guess if she's able to get out of the country and contact people who are concerned. Until then everyone needs to stay very alarmed.

P.S. Want to see another thing that's troubling ? Obviously we know China loves to censor shit, but look what happens the moment Peng Shuai's name pops up on CNN's broadcast over there.

People complain about a little shadow ban over here in the States, but over in China you literally can be wiped away from being spoken about at the drop of a hat. Fucking insanity.