'Hawkeye' premieres this Wednesday on Disney+ with two episodes catching up with Clint Barton (Jeremy Renner) and his family around the holidays, and it finally introduces a fan-favorite character named Kate Bishop (played by Hailee Steinfeld) to the MCU.

Who is Kate Bishop, you ask, and why do people love her so much? Well - the answer to that question, and any other question you have about Hawkeye is answered in today's episode of My Mom's Basement!

After my buddy Jose Youngs knocked his first appearance outta the park and broke down who the 'Eternals' were so even a couple of dopes like us could go into the movie a little more prepared, we had to get him back to let us know what Matt Fraction's 'Hawkeye' run is all about - considering this show is based on it! 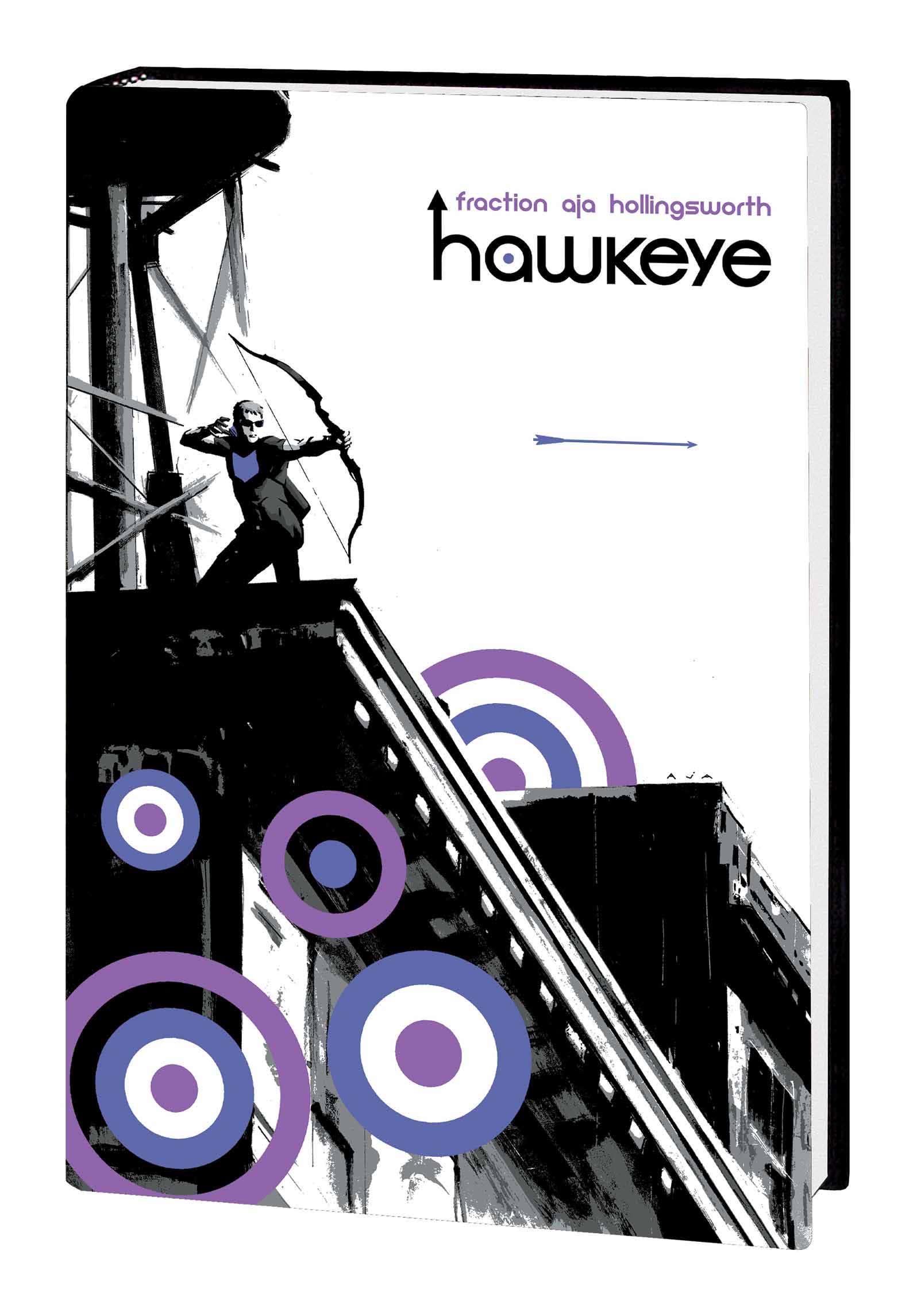 Jose considers Matt Fraction's Hawkeye run to be one of the best things to happen to comics in the last 30 years, and said he would recommend it to literally anybody who loves comics or is trying to get into them. It's a grounded story that highlights the human side of Hawkeye, a father/daughter dynamic (though not literally father/daughter), and the seedy underbelly of mafia crime in New York City - which sounds awesome. Plus, there's an adorable dog in it (based on Fraction's late dog) and it'll be in the show as well.

We discussed what we think will make it into the series, why you should be excited for this, the possible Daredevil involvement we could get here, the pieces of the Young Avengers coming together, and of course……KANG!!! IT'S GOTTA BE KANG!!!

Clem put it best - this Kang motherfucker just won't leave us alone! When we least expect it - BAM, Kang in your face! Fuckin wild.

BONUS: How much does the World Trade Center's Subway station look like the TVA?

DOUBLE BONUS: If you made it this far into the nerd blog, here are some recent pictures from Hailee Steinfeld's Instagram account….. 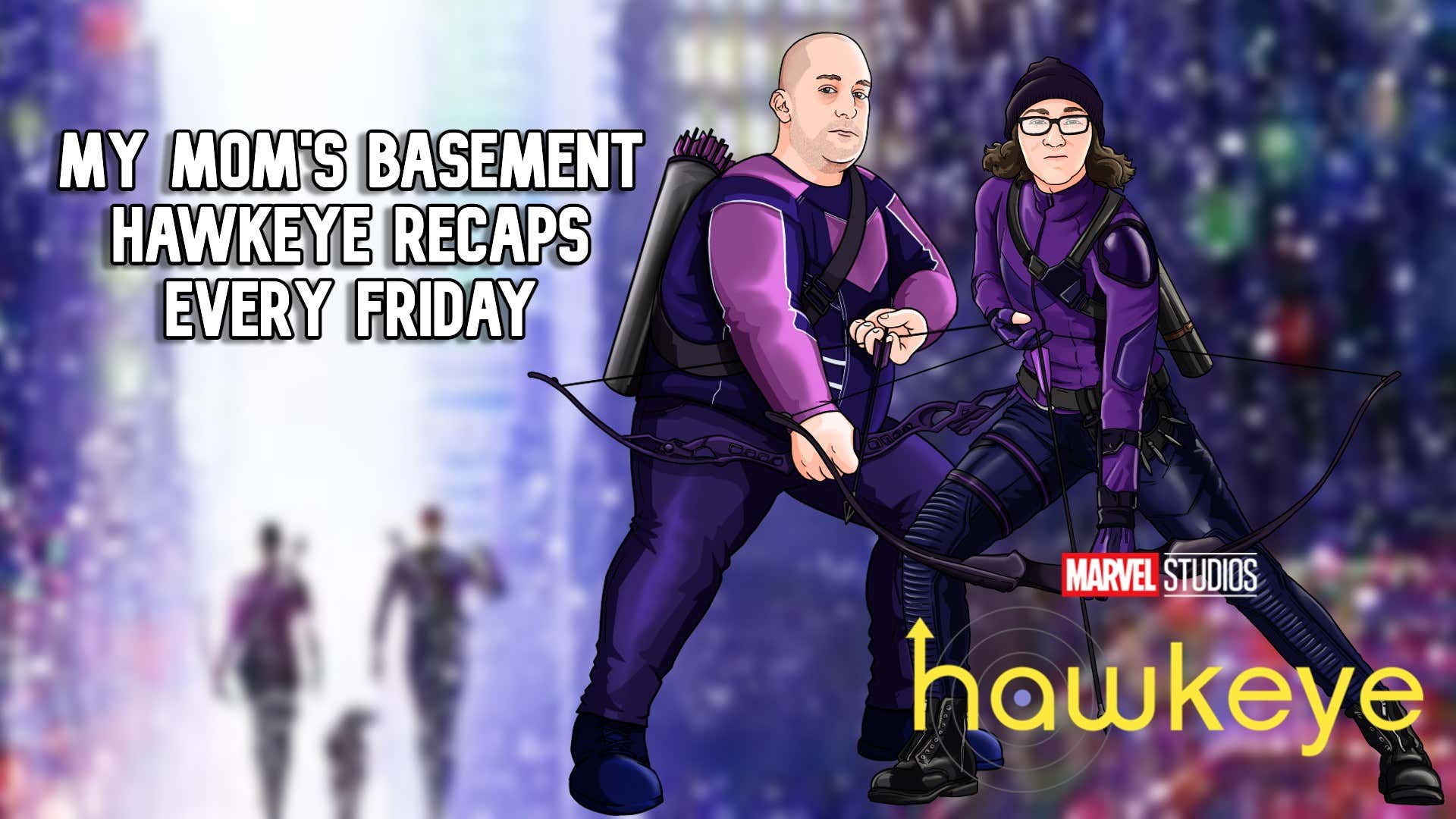 How good is Trig? What a hilarious cartoon that is. Shoutout Trig.