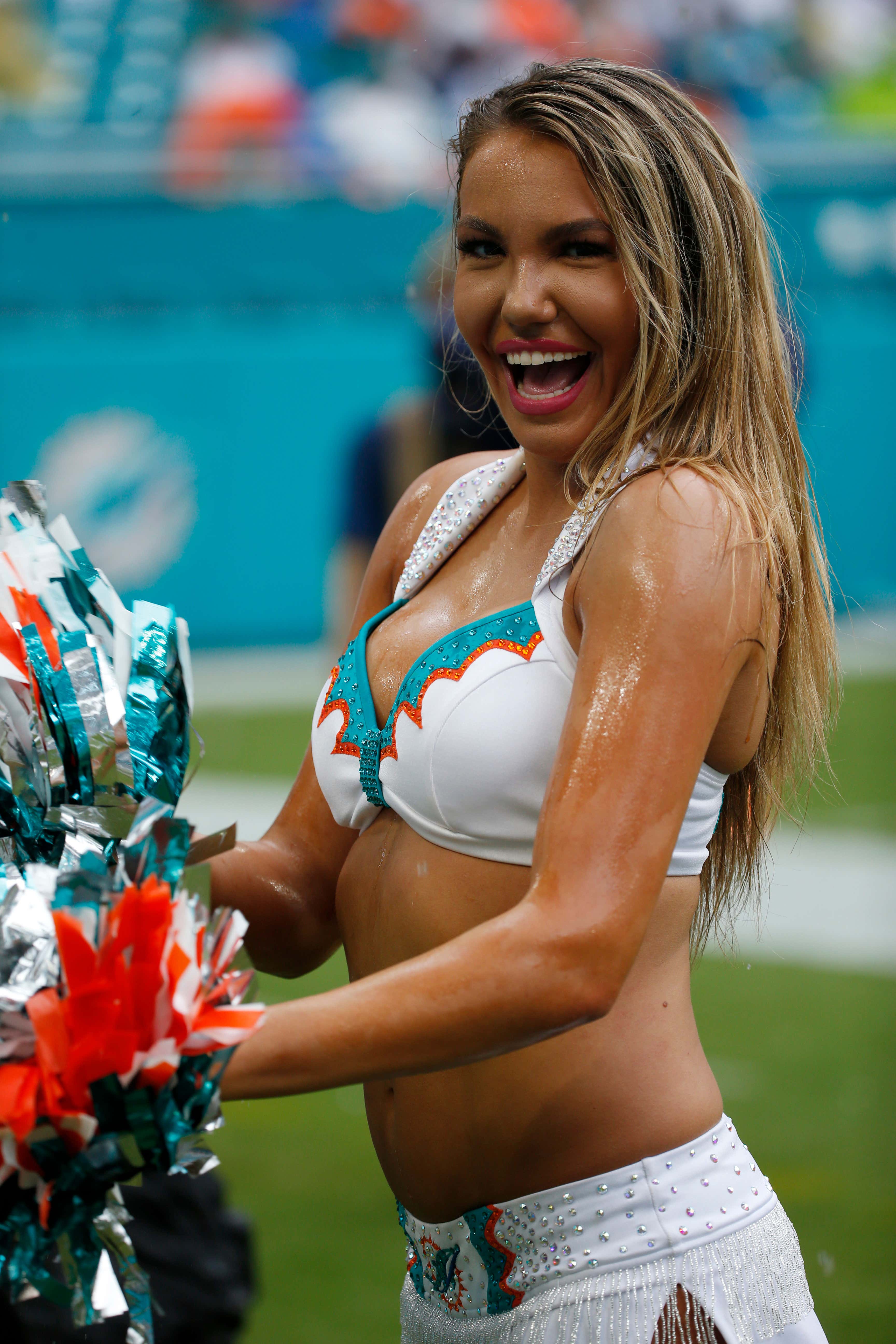 Let's get things started with "The Great Lakes Classic". What, you didn't know that was a thing? Do you even watch football?

If you were in Cleveland for this, and didn't get your ass to The Cleveland (one of my top 5 favorite bars in the country), you failed.

Maybe throw his wife one too

The workhorse back ran for 130 yards on 22 carries. He also caught a touchdown pass from Baker Mayfield on a 5-yard bootleg throw that gave the Browns a 13-0 lead in the second quarter.

Told you the "Great Lakes Classic" was a thing. It even has its own trophy. The Lombardi Trophy can suck it.

Did anybody watch this game?

As I guy who picked the 49ers to go to the Super Bowl before this season started (takes a big man to admit that), I take solace in this

Jonathan Taylor is a monster

The guy finished with 185 rushing yards and four touchdowns and added a fifth score on a 23-yard pass.

Another rough one for Josh and the boys…

But I still love him

R.I.P. Mike White. Welcome back to the show Joe Flacco

Did you miss it?

Tua is looking more and more comfortable in the pocket

This one fucked everybody's teaser.

We got a Tyrod Tayler sighting

The real highlight from this game

This season is so fucked.

The Bengals shot out to an early lead

It's never going to end. Don't ever break these two up.

Save some for the rest of us dude

This one was supposed to mark the official arrival of the Cowboys. Going into KC and showing they are legit.

KC not so much

That's a swag surf if I've ever seen one

Dak did not take the L well

Hopefully, you weren't a fan of defense because there was zero of it in this one.

Except for on special teams

Look at the touch Big Ben put on this ball

Ekeler is such a stud

This game was rudely interrupted by somebody tearing ass on a hot mic.

This league and its rules. What a farce.

This was the turning point

This games 4th qtr was a wild one-

In a crazy, back-and-fourth fourth quarter, Justin Herbert and the Chargers outlasted Ben Roethlisberger and the visiting Steelers 41-37. After watching their 17-point lead evaporate, Herbert responded by hitting Mike Williams for the game-winning, 53-yard touchdown pass with 2:17 left. Two sacks on Roethlisberger on Pittsburgh's last drive sealed the Chargers' sixth win of the season.