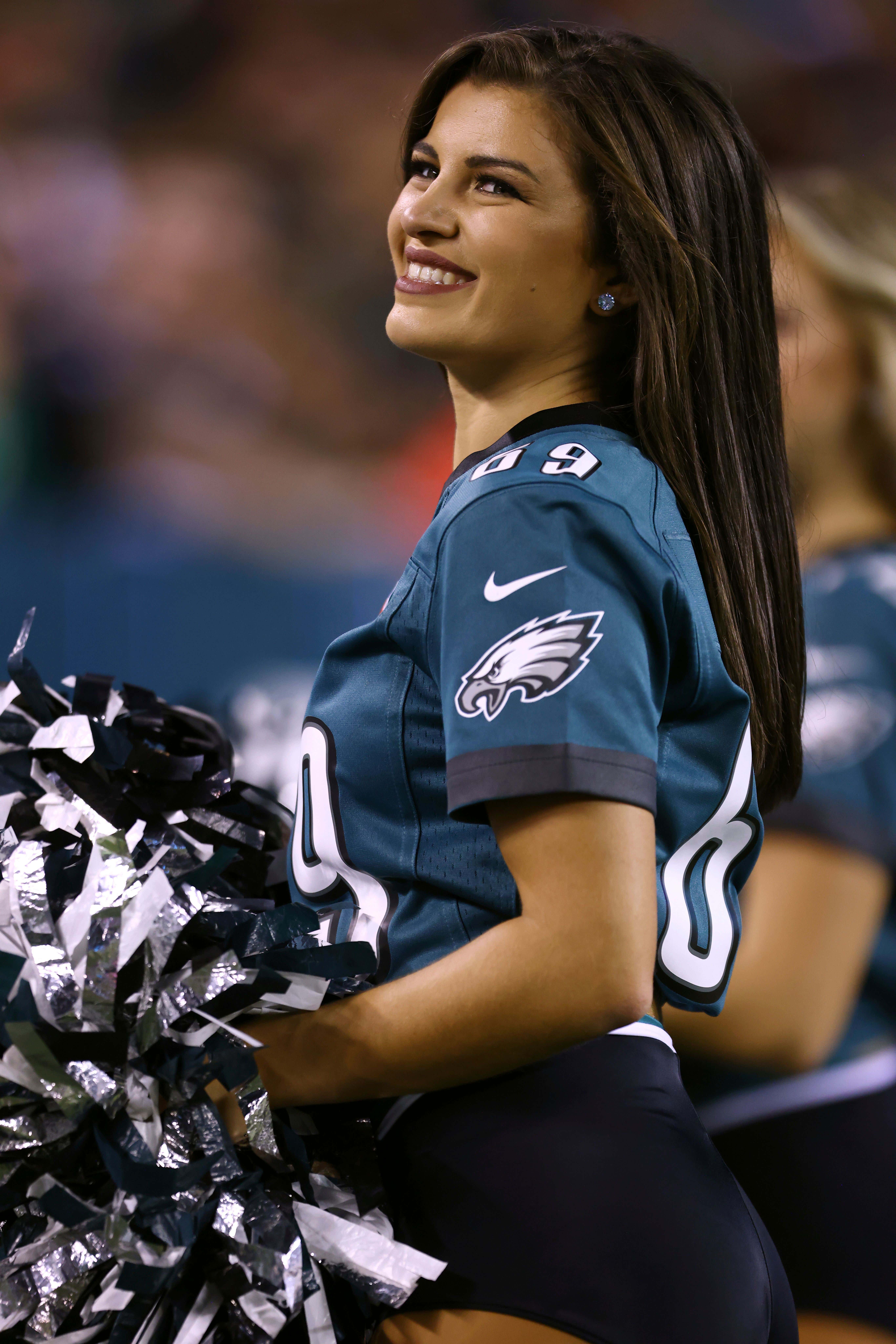 I went to this game. Here was the best highlight from the first half.

You'll never believe this, but Justin Fields was running for his life all day again.

On his opening drive he looked solid

The Ravens had this shut up locked up until the Red Rocket came off the bench.

Andy Dalton led a 2-minute drill for the ages.

The only problem was he left 1:42 on the clock for the (checks notes) Ravens backup QB Tyler Huntley and offense

In all seriousness though, good for Tyler Huntley

He sure looked it

But the defense struggled. Coming into this game, the Carolina Panthers were allowing 173 passing yards per game. Taylor Heinicke and the WFT had 133 passing yards in the first half.

Terry McLaurin had five catches for 103 yards and a touchdown as Washington piled up 369 yards of offense.

This is how you pull

It's called being muscle-bound nerds

Darius Slay sealed this one

Cousins passed for 341 yards and three touchdowns in this one.

Justin Jefferson continues to go off.

Speaking of mean, Mason Crosby has the yips

Grene Bay is that team this year that can be trailing all game, but as long as they're close in the 4th, you know they'll find a way to come back.

They did it again yesterday.

Rodgers threw four touchdown passes, all on Green Bay's final four full possessions, he finished 23 for 33 for a season-high 385 yards.

But the Vikes pulled it off

With Kyler Murray out one more week, backup Colt McCoy stepped in and threw for 328 yards and two touchdowns.

WTF is wrong with Russell Wilson?

And don't forget we have Thanksgiving Day games Thursday!