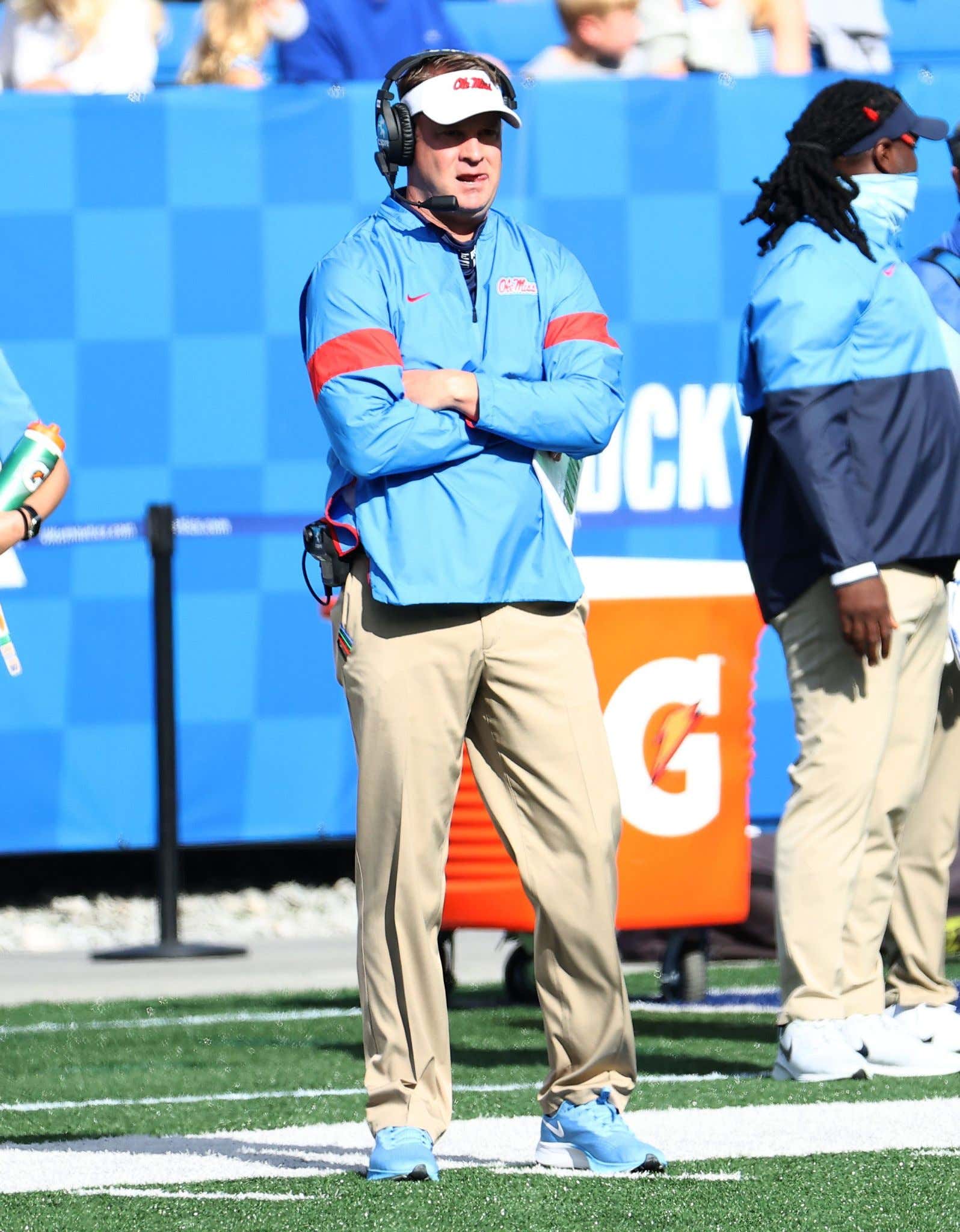 This is rumor season in the college football coaching world. Every day new ones are popping up about Ole Miss Coach Lane Kiffin.

This is a first world problem for Ole Miss fans because Lane and his staff have done the Lord’s work with QB Matt Corral leading Ole Miss to an 8-2 record. Ole Miss has a good shot at first 10 win regular season in school history and this is the Rebels 1st winning season since 2015!

The latest rumor is linking Lane to Miami where he used to live while coaching Florida Atlantic two short years ago. Miami fired their Athletic Director this week and head coach Manny Diaz’s days could be numbered.

While the thought of Lane’s swagger bringing back the history of the U is a tantalizing one, I have a couple of questions.

Ole Miss AD Keith Carter is going to have the war chest ready after Lane helped save the Oxford economy. I expect Ole Miss to offer 8 million plus to retain Lane. Can Miami get anywhere near that $$$?

2) Does Lane want to leave the SEC?

While the path to winning is much easier in the weak ACC at Miami, the SEC and its new massive TV deal have a strangle hold on college football.

I do believe Lane would take the LSU job if he was offered it but I am not sure that this Miami rumor is anything more than leverage by his agent to get the monster payday we all know is coming.

Only time will tell…..