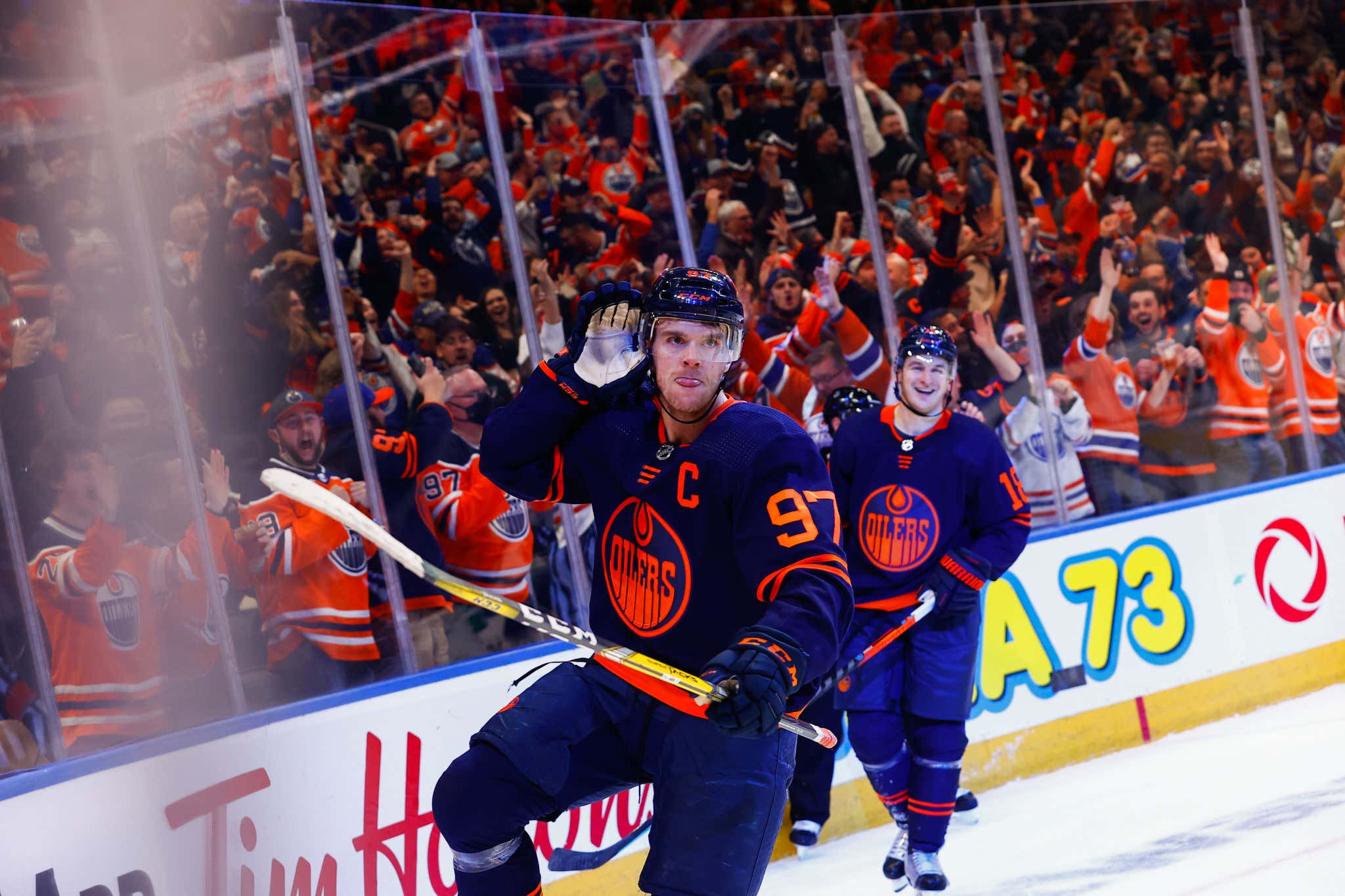 If I've said it once, I've said it at least 7 or 8 times. There is nobody in the world who is better at their profession than Connor McDavid is at playing ice hockey. This psychopath was one of the best players in the world when he first came into the league and he's only gotten better every year since. And this year? Well this year I think we've reached our breaking point. Because it's becoming increasingly obvious that it's impossible to stop this guy when your team only has 5 skaters and a goalie out on the ice.

Look familiar? Yeah, that's because he did pretty much the same exact thing to the New York Rangers just the other week.

Like I said, Connor McDavid has only been getting better with time. So if that's twice that he's danced through and entire team in just a 2-week span, then it's not totally out of the realm of possibility that this will eventually just be a nightly occurrence. The only way to keep things fair is for Connor to have to play 5v6. Even that might not be enough. He'll still dance all 6 of them. Would most likely easily get by 7 as well. But it's worth a shot. 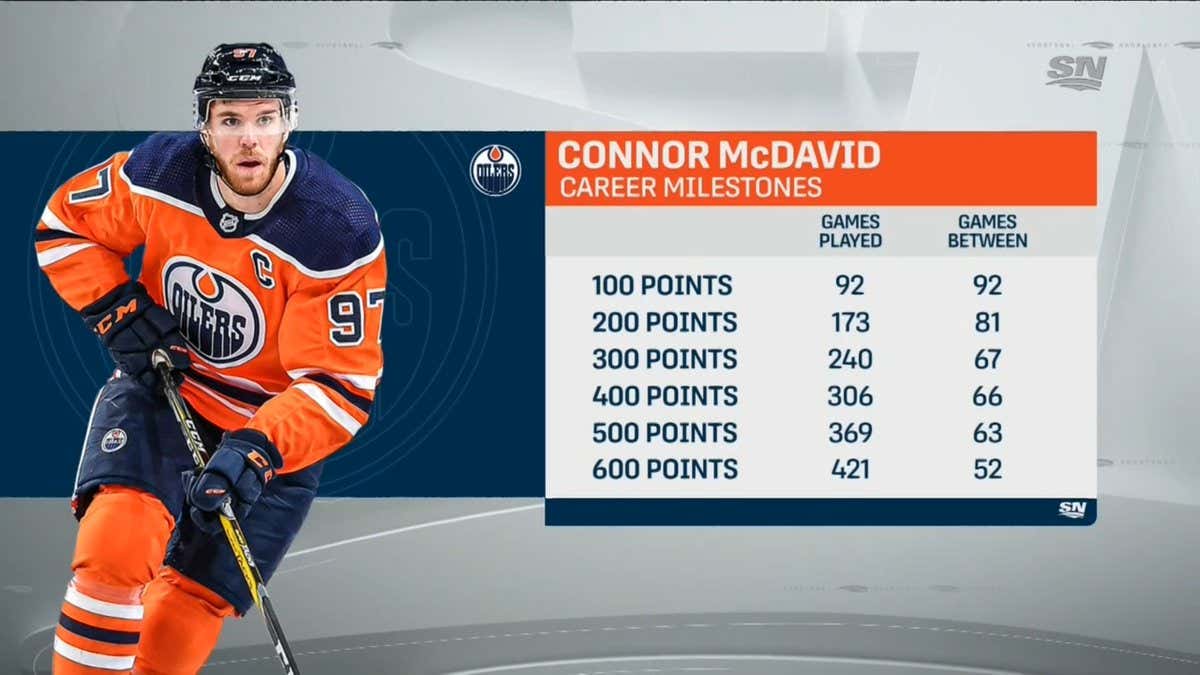 There will be less than a month between his 900th and 1000th career point. Maniac.