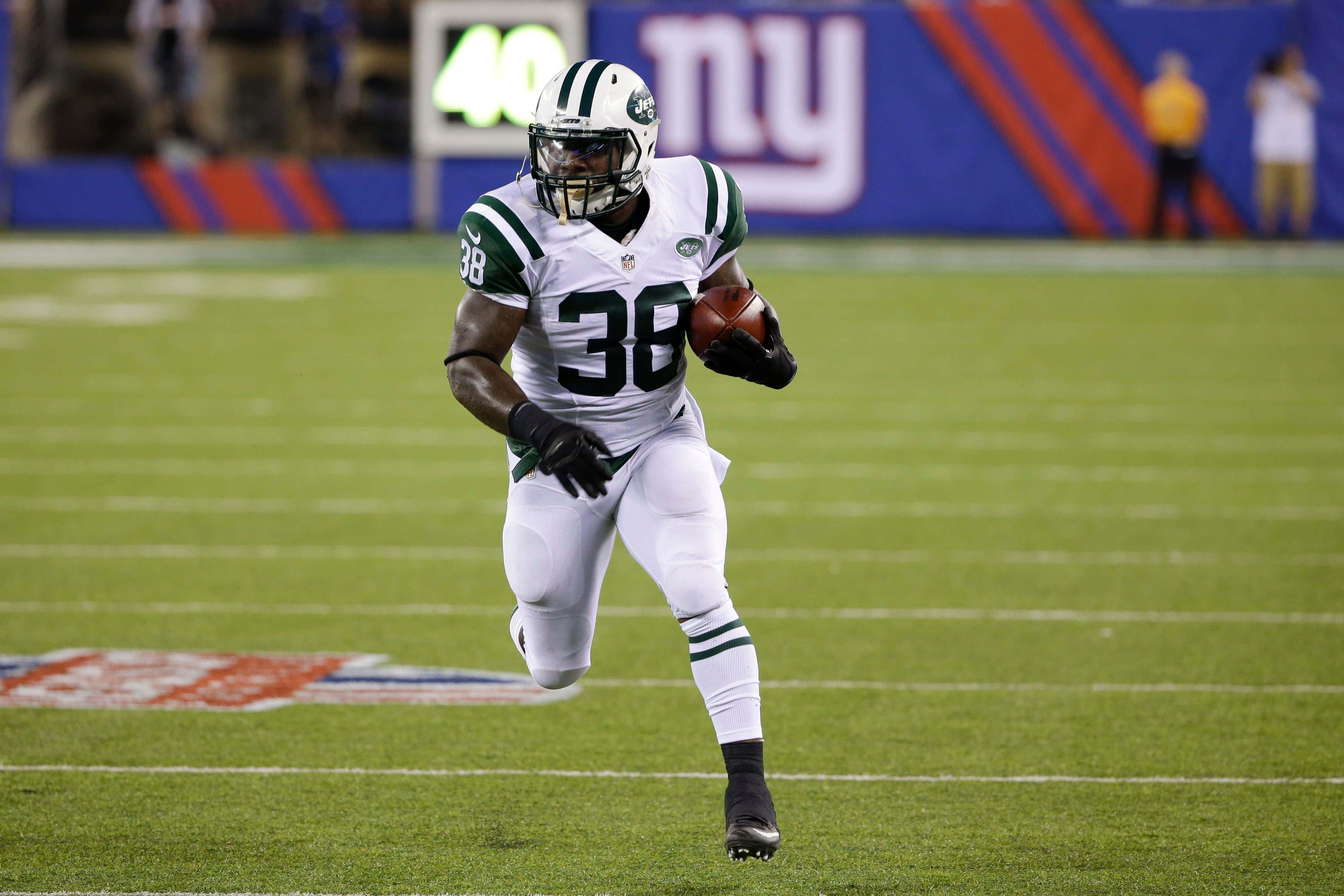 There are those blogs you simply don't want to post because the subject matter is just too horrific. But sometimes you're left with no choice but to go where the news takes you. And this morning it fell to Clem to jump on the grenade of that Zac Stacy video:

There simply are no words. Every human instinct demands you to look away. But then you have to realize that this is reality for this woman and her baby and untold millions like them, and a sense of decency almost compels you to look. Just to acknowledge this horror and do what you can to prevent such a thing from happening. To them or anyone else. But by God, is it tough to do. Once was more than enough.

That said, the first follow up to this story is an odd one. As I'm writing this, no one is yet aware of Stacy's whereabouts. But we do have this:

Source - The TransPerfect Music City Bowl has cut ties with Zac Stacy … dropping the former NFL player from his role as a youth football ambassador after he was seen on video brutally attacking his ex-girlfriend.

The bowl -- which is set to go down on Dec. 30 in Nashville, Tenn. -- had partnered with the former Vanderbilt running back to promote the game as well as giving back to the local youth football community in the leadup to the matchup.

But, following his attack on his ex over the weekend, officials announced they're terminating all links to Stacy moving forward.

Well OK then. This is … a start? I guess? I think I speak for everyone when I say I'd feel better if he was being held without bail pending a Dangerousness Hearing. But until he's finally brought to justice as least we have the comfort of knowing he's not going to be able get his chance to put on a show for a bunch of kids in Nashville. To show them a friendly face and brag about that 2012 Music City Bowl MVP he was given in Vandy's big win over NC State. So that's … something?

I want to hold it against the Bowl organizers that they didn't fully vet this guy before they just went ahead and arranged to award him this big photo op that would make him seem like a nice guy. And not the kind of monster willing to force his own child to witness the kind of trauma this infant's psyche has already been scarred with. But I don't know how they'd possibly know this is the real Zac Stacy. If working in the courts taught me anything, it's that you never can tell what someone is like when they're behind closed doors. Or what kind of nightmare they're forced to live every day.

To repeat what Clem said this morning, if you find yourself in the kind of danger this mother and child have been, reach out to the National Domestic Violence Hotline at 1-800-799-SAFE (7233) or TheHotline.org. And for the love of all that is sacred, if you're so damaged that you're even thinking about abusing a loved one like this, contact them too. Get help. Before you lose something a lot more important than a college bowl ambassadorship.